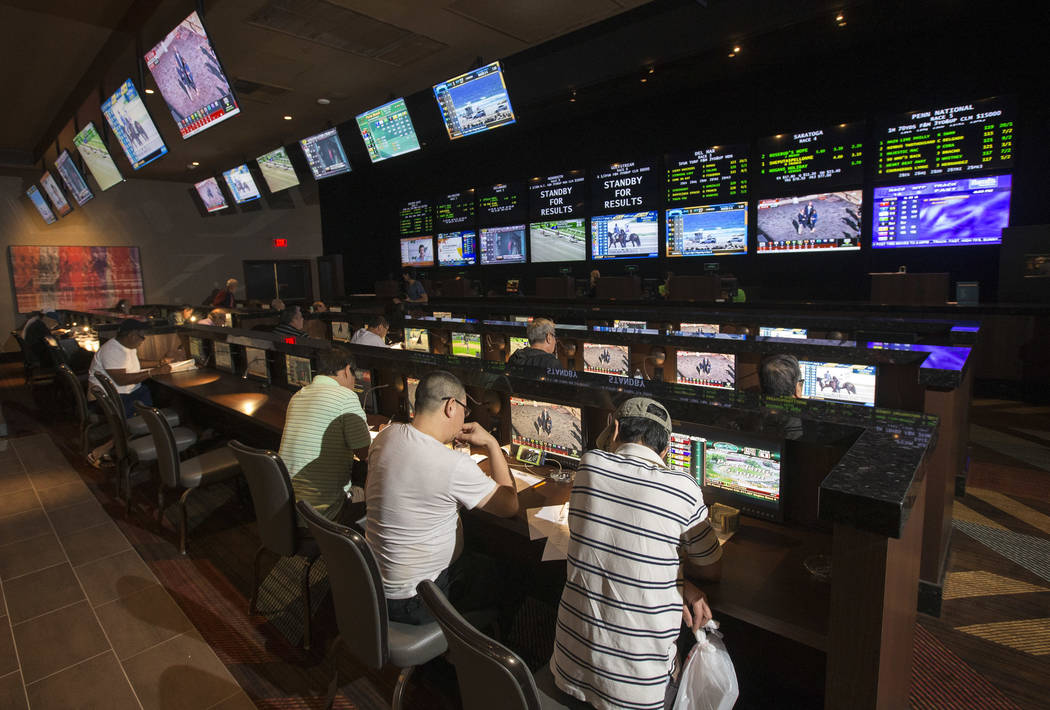 The expansion of legal sports betting in the United States hasn’t slowed down the action at Nevada sports books.

In fact, the action has increased as the state’s 190 books won a record $56.3 million in September, including a record $44.3 on college and pro football, according to the monthly revenue report released Tuesday by the Nevada Gaming Control Board.

A record $571 million was wagered on sports at Nevada books in September, topping the previous mark of $565 million bet in October of 2017. The previous record win in a month was $53.3 million in September 2012.

The wagering records were set in the first full month of football since sports books opened in New Jersey, Mississippi, Delaware, West Virginia and New Mexico.

“We felt that the expansion of sports wagering could have a positive effect on our business with increased acceptance and exposure,” said Michael Lawton, senior research analyst for the GCB. “It is very early. However, this month would support that theory.”

Nevada sports books have won $275.6 million over the past 12 months, winning (holding) 5.6 percent of all wagers, and haven’t had a losing month since July 2013.

The state’s books held 9.86 percent of all wagers in September, including 11.4 percent of football bets. The books also won $6.8 million on parlay cards, holding 60.6 percent of the wagers, and $4.2 million on baseball.

Football bettors have fared better in October, with multiple sports books reporting that Sunday was the worst day of the NFL season to date.