Garrett Page has been a leader on the Centennial boys bowling team for four years and has helped turn the program into what some might call a dynasty.

So when Page’s current teammates had the opportunity to send their friend out on top, they wasted no time Friday afternoon at The Orleans.

Behind Page’s team-best 678 series, Centennial defeated Las Vegas 7-2 in the Division I state championship match to win its second straight title and third in four years.

“Going into this match in our team meeting, we said, ‘Let’s win this one for Garrett (and) go out strong,’ ” fourth-year Centennial coach Greg Seiden said. “It’s sad because Garrett is a senior. He came along as a freshman four years ago and we won in his first year. He’s got to be the best high school bowler (over the past four years), leading his team to state three out of four years.”

Centennial wasn’t the only school to repeat as state champions. Silverado’s girls swept Bonanza 9-0 to win its second consecutive title and third since 2010.

Page posted a match-high 269 in the first game. Junior Antonio Hernandez rolled a 633 series for Centennial, which owned a 200-pin advantage after two games.

“I felt more confident (this time around),” Page said. “All the hard work paid off. … We kind of had a rough spot near the end of the year (losing to Cimarron), but everything came together (today). It was a total team effort. It was just fun. Seiden’s a great coach.”

Kyle Graham paced Las Vegas with a 662 series. The Wildcats won the final game, but were outscored 2,490-2,380 by the Bulldogs.

“This one was such a hard fight because everyone was going for us,” Skyhawks coach Mark Parantala said. “This was their goal from the beginning, and I told them that every match is going to be tough and they had to be focused. Now they can relax and enjoy this because they finally accomplished it.”

Michelle Matsumoto rolled a team-best 660 series for the Skyhawks, who dropped only two games all season. Bonanza’s Britteny Cox had a match-high 241 in the third game.

“I was a lot happier this year,” Matsumoto said. “I just knew that if I kept on smiling and made all my teammates less nervous, it would turn out all right. Smiling this year made everything all the more better.”

Added Parantala: “Michelle is so consistent. It’s so nice to have someone that you can always count on. She’s just automatic.”

There was a chill in the air and no place to park when Bryce Harper made his college baseball debut as a 17-year-old on Jan. 29, 2010. 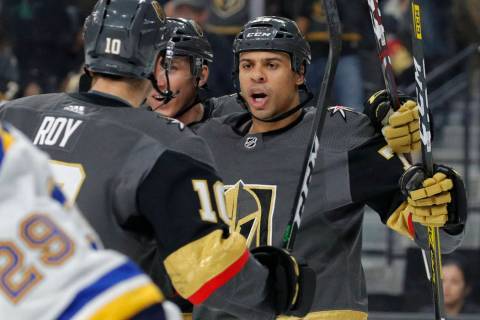 Somebody has finally found a way to take down Golden Knights enforcer Ryan Reaves — and he’s about a third the size of No. 75. 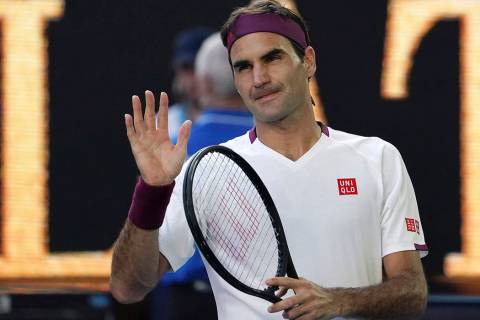 Roger Federer has saved seven match points before fending off 100th-ranked Tennys Sandgren in five sets to reach the Australian Open semifinals for the 15th time. 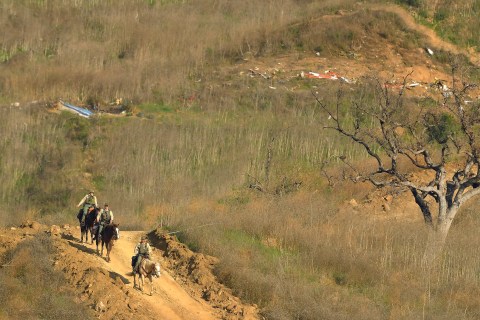 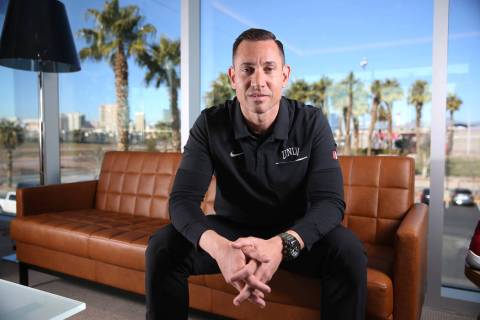 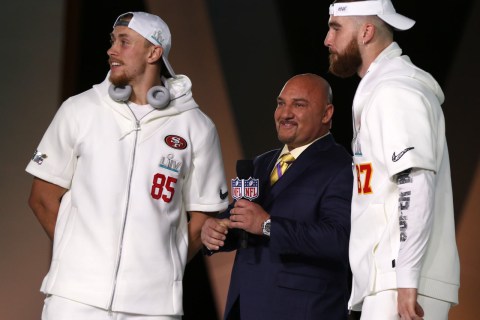 Travis Kelce and George Kittle are big fans of each other, but the winner of Super Bowl LIV could come down to which tight end has the better game. 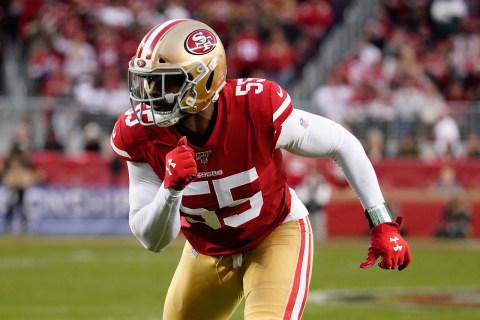 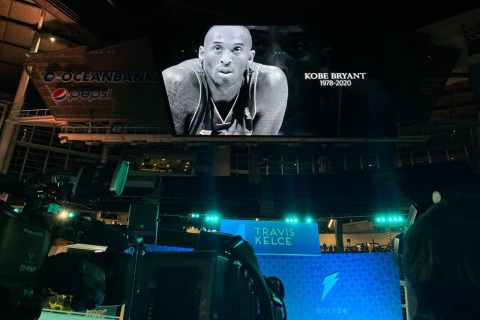 The opening week of the Super Bowl has been overshadowed by the death of Kobe Bryant, but for the players, many of who grew up idolizing Bryant, that is OK 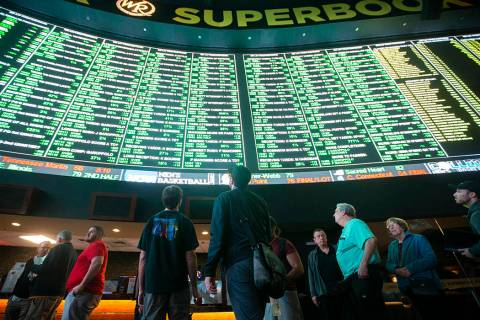