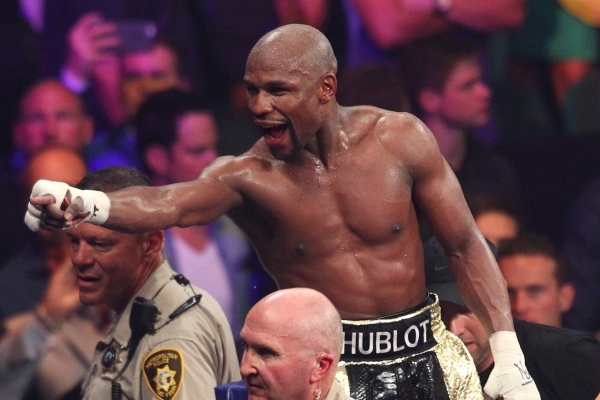 Floyd Mayweather Jr. points into the stands after his unanimous decision over Manny Pacquiao in their welterweight title unification fight May 2 at the MGM Grand Garden. Mayweather raised his record to 48-0. CHASE STEVENS/LAS VEGAS REVIEW-JOURNAL / FOLLOW HIM: 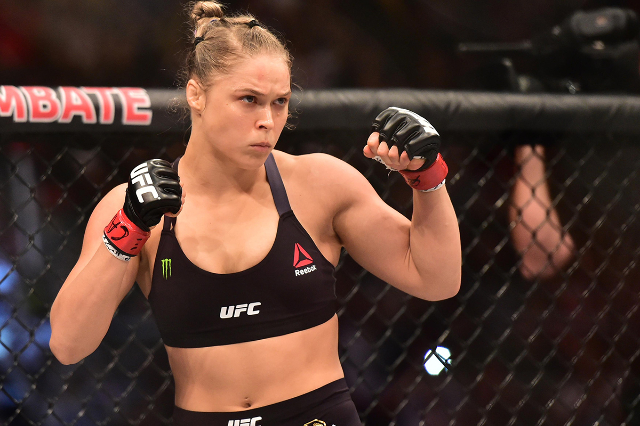 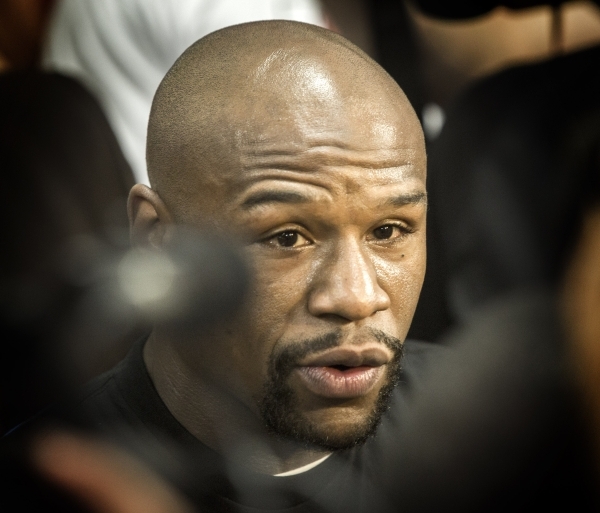 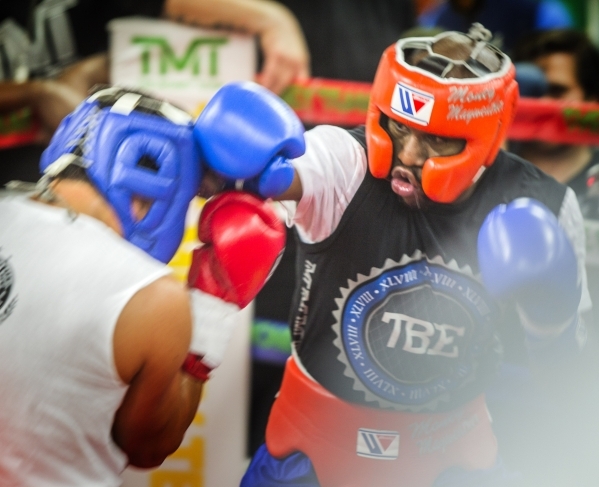 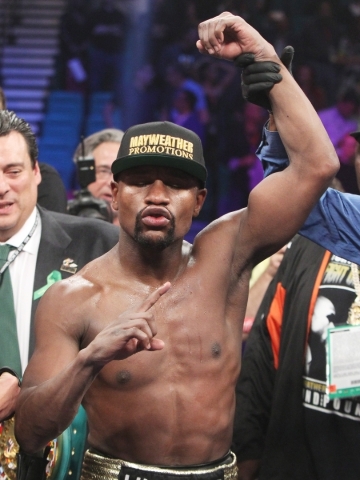 Floyd Mayweather looks up to the crowd as he left MGM Grand Garden Arena after his victory against Andre Berto in their WBC/WBA Welterweight Title bout Saturday, Sept. 12, 2015 in Las Vegas. Mayweather won by unanimous decision. (Erik Verduzco/Las Vegas Review-Journal) Follow him @Erik_Verduzco 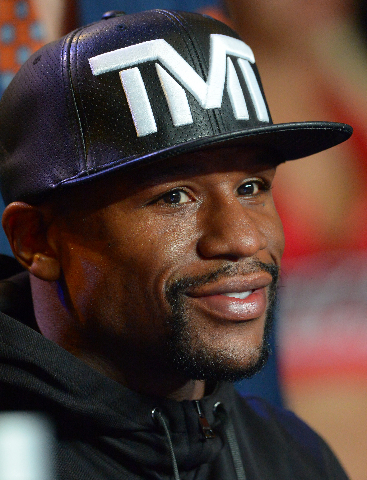 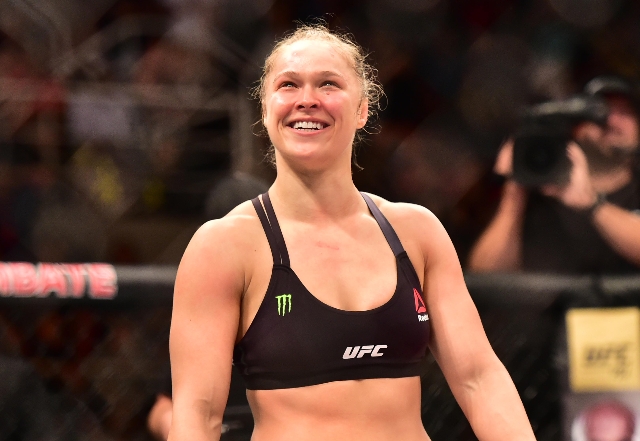 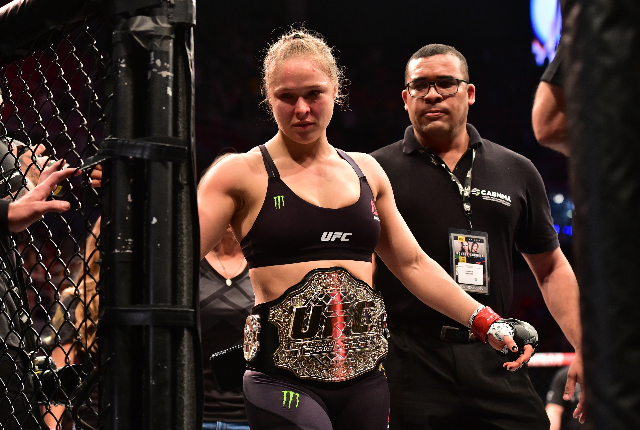 The war of words between Floyd Mayweather Jr. and Ronda Rousey continued Thursday, when Mayweather responded to comments Rousey made about him to TMZ Sports on Wednesday that she actually makes more money per second than Floyd, who can text her “When he learns to read and write.”

Countered Mayweather in a statement to TMZ Sports: “Big bank take little bank. Let’s play and see how much money you got.”

“Last time I checked I was No. 1 on Forbes,” Mayweather said, referring to the publication’s ranking of the world’s highest-paid athletes. “She will never be at my status. Keep trying to get publicity.”