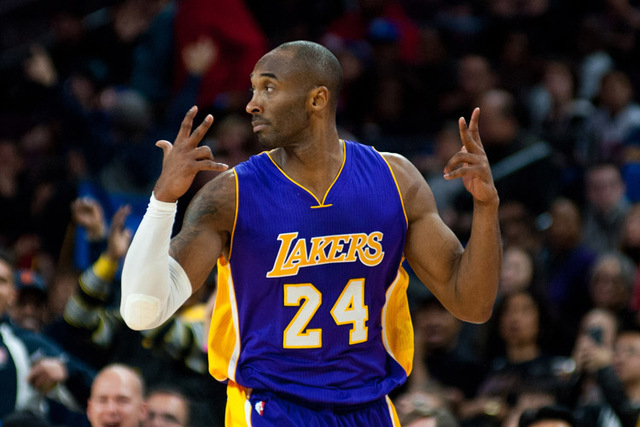 Los Angeles Lakers guard Kobe Bryant directed his trash talk toward his teammates in practice Thursday, saying the other players were “soft like Charmin.”

According to multiple media reports, Bryant and guard Nick Young exchanged profanity-laced banter during a scrimmage.

Bryant doesn’t always practice with the team after missing most of last season due to injuries.

Later, Bryant said he was just being himself.

“I just challenge guys, see what happens,” Bryant said. “I’ve always believed in throwing them in the pool and then seeing if they can sink or swim.”

He added about Young, “I think Nick probably regrets getting me started in practice and saying something.”

Young said, “I haven’t seen Kobe practice like that in a while. I’ve been waiting to get back out there since he hurt my thumb. You know, talk some trash. It brings out the best in practice, too, when you’re going at it like that.”

Coach Byron Scott was amused by the on-court commentary.

“Any time (No.) 24 practices, it’s going to be an intense practice,” Scott said, referring to Bryant. “I think he brings out the best in the guys. It’s a good way to start the trip … I don’t think anything irritated him. I just think he did a great job of getting everyone else fired up.”

The Lakers (6-16) open a three-game road trip in San Antonio against the Spurs on Friday.