Don’t be surprised if professional athletes suddenly start attributing their success to sticking to the same brand of beer.

Miami Heat forward Shane Battier did and was rewarded Tuesday with a surprise home delivery of 1,100 free cases of Bud Light.

“My house isn’t that big to house all that,” he said. “I’ll have a whole new slew of friends today.”

During the Heat’s 27-game winning streak this season, Battier was asked if he or his teammates were adhering to any superstitions.

“Nope,” he answered. “Well, I try and drink the same beer — Bud Light — but that’s about it. You never know. I don’t want to chance luck and switch up brands, so I’m staying loyal to Bud Light.”

That’s all it took for Battier to stack 26,400 free bottles of beer on his wall.

For the record — and certainly not because we’re holding out hope that a beer truck might pull up in front of the Review-Journal one day looking for us — we celebrate each completed edition of Leftovers with an ice cold Amstel Light.

By the way, the Review-Journal is located at 1111 W. Bonanza Road. You know, just in case.

Battier said all athletes are superstitious.

“Even if they don’t admit it, there’s a routine and just a cadence to our days,” he said. “Especially when things go well, you can see us try to replicate it.”

Basketball Hall of Famer Bill Russell and Hockey Hall of Famer Glenn Hall vomited before every game, and countless athletes have worn out a certain article of clothing, including Michael Jordan — who wore his University of North Carolina shorts under his Bulls uniform during Chicago’s run of six NBA titles.

Former Yankees closer John Wetteland wore the same hat all season, including 1996, when New York made the World Series. Instead of switching to a new cap embroidered with the World Series logo, Wetteland simply had the logo sewn onto his dirty, sweat-stained hat.

Tennis star Serena Williams reportedly wears the same pair of socks during a tournament, but she has nothing on Detroit Tigers manager Jim Leyland — who during Detroit’s 12-game winning streak in 2011 wore the same pair of underwear.

“I will wear these underwear until we lose,” he said. “And they will not be washed. And I don’t give a (expletive) who knows it.”

Boston Celtics guard Jason Terry is one of the most superstitious players in the NBA. He wears five pairs of socks while playing and also eats chicken before every game.

But perhaps his most peculiar superstition is going to bed the night before a game wearing the shorts of his next opponent.

Terry should consider himself lucky he doesn’t play baseball. He doesn’t want to spend a night in Leyland’s (boxer) shorts. 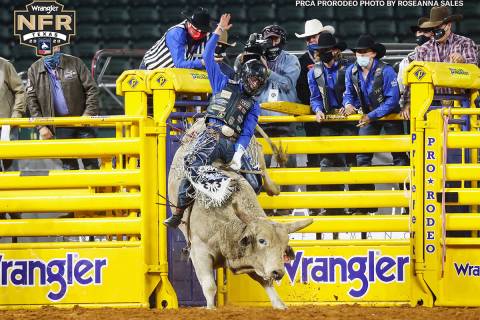 Day 2 of the 2020 National Finals Rodeo from Arlington, Texas, is in the books, and after the second go-round a familiar face and hat sit atop the all-around standings. 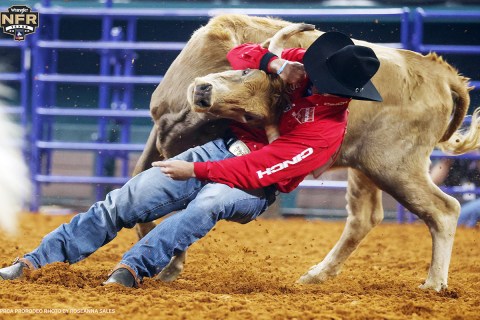 Here are the 2nd go-round results from the National Finals Rodeo in Arlington, Texas. 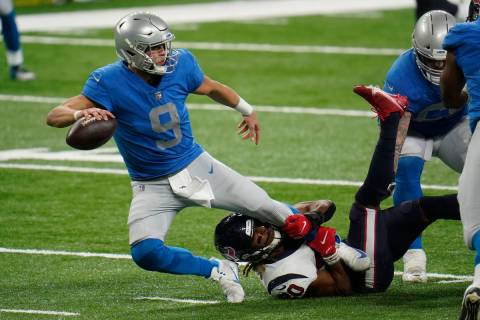 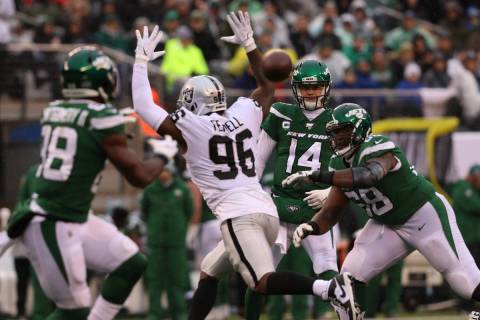 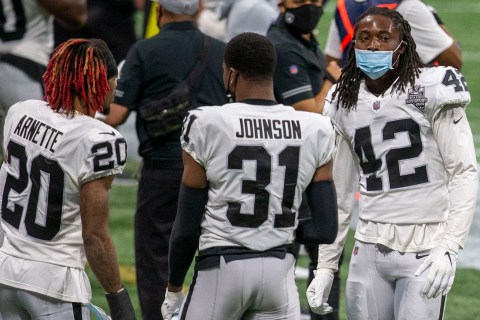 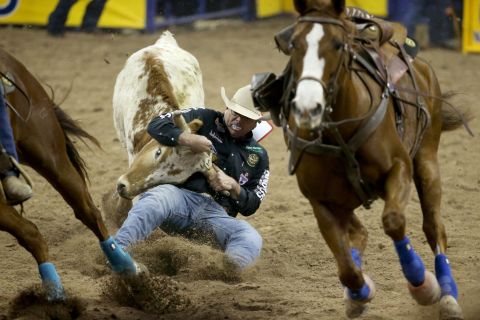 Steer wrestler Matt Reeves talks about the health protocols at this year’s National Finals Rodeo. His wife is a nurse, providing him insight into the virus. 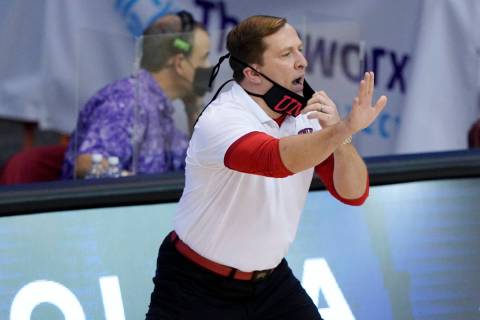 The Rebels are still adjusting to the lack of atmosphere at their games this season, as are many other programs around the country. 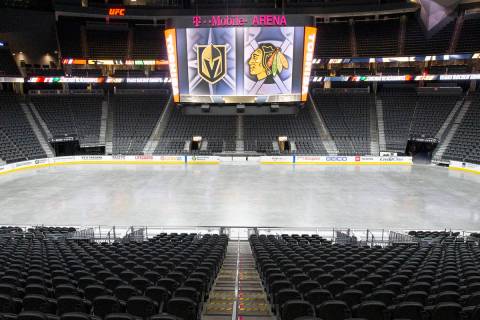 Time has all but run out on the NHL’s hope to start the season Jan. 1.