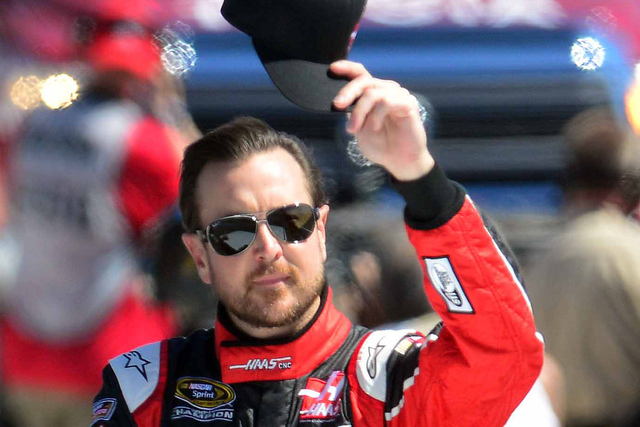 Three-time winner; worst practice of season, but using chassis that won twice in 2014

Two-time winner with 13.6 average finish; best candidate to get non-Chevy a win

No wins, but second-best average finish (11.2) among active drivers; Gibbs cars are fast

Note: Fifth of 11 races on 1.5-mile tracks this year. Major difference here is it’s the longest race of the year with three climate changes (day, dusk, night) and none of the practice sessions was run at dusk or night. Odds courtesy of Westgate Las Vegas

CARTOON: Matt Gaetz is a dolt

CARTOON: It’s Biden who should be embarrassed

CARTOON: Biden needs to get a clue