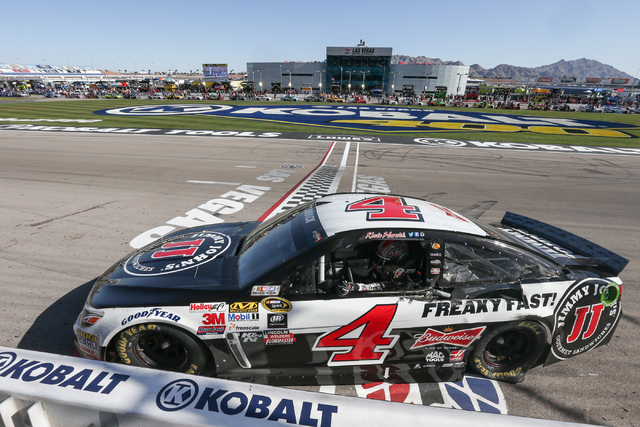 Four-time winner, including three of past five; won on similar track (Atlanta) in February

2009 winner; wasn’t great in practice, but he and car rose to challenge during qualifying

2000 victory was first career win; sixth or better on the three downforce tracks so far

Won this race in 2014; slower than expected in practice, but will battle for top-five spot

Career-best runner-up in 2005; hard to trust, but his practice speeds are hard to ignore

* Results from March 1 at Las Vegas Motor Speedway, the series’ most recent race on a 1.5-mile track, similar to Texas. Atlanta results also can be used to narrow down best candidates to win.