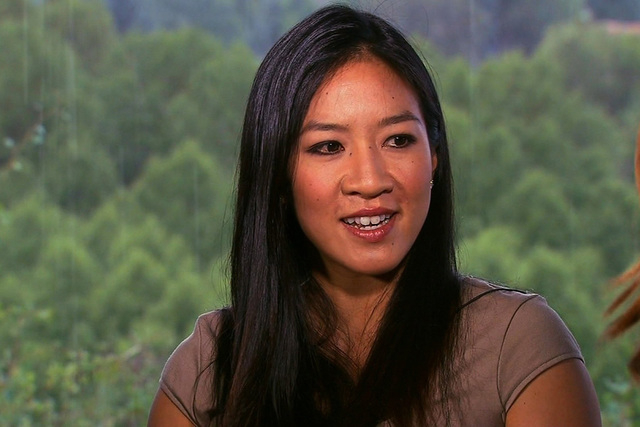 Michelle Kwan, the two-time Olympic medalist figure skater, has joined Hillary Clinton's campaign as a full-time and permanent staffer, according to a Clinton aide. (CNN)

Michelle Kwan, the two-time Olympic medalist figure skater, has joined Hillary Clinton’s campaign as a full-time and permanent staffer, according to a Clinton aide.

Kwan will work on surrogate outreach and will engage surrogates “to help reach key constituencies and discuss the issues that matter most to working families,” the aide said Wednesday.

Kwan won medals in the 1998 and 2002 Winter Olympics and was a five-time world champion figure skater.

Clinton has worked with Kwan before. The former figure skater worked as a Public Diplomacy Envoy at the Clinton State Department and worked as an advisor to Women-Lead, an initiative that facilitated high level U.S.-Chinese dialogues on women and girls.

This was first reported by the New York Times.