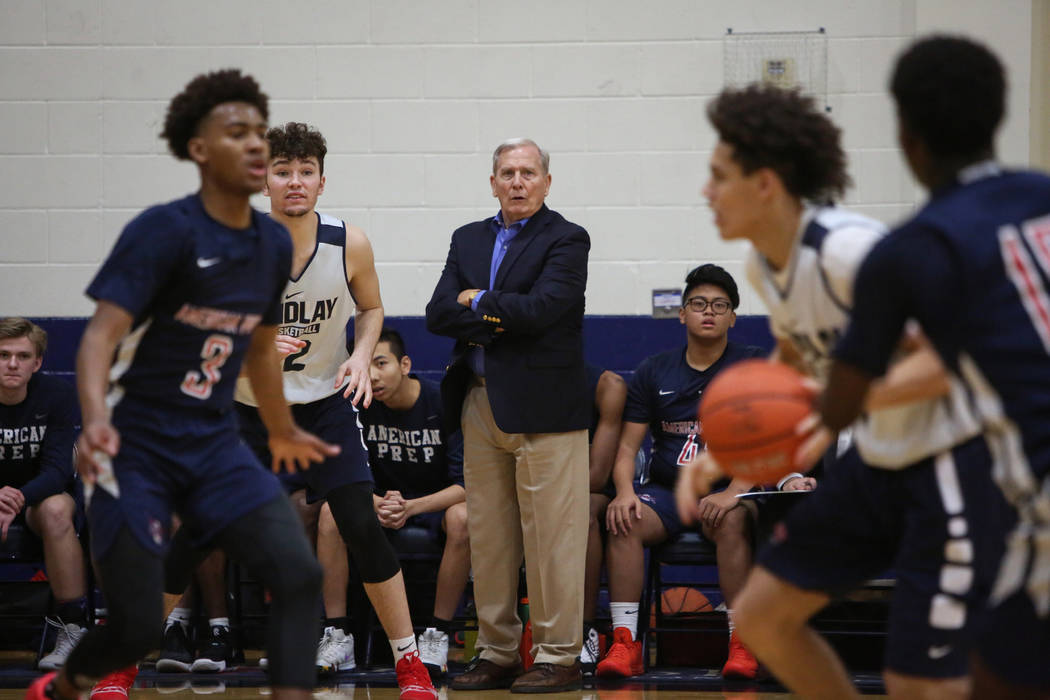 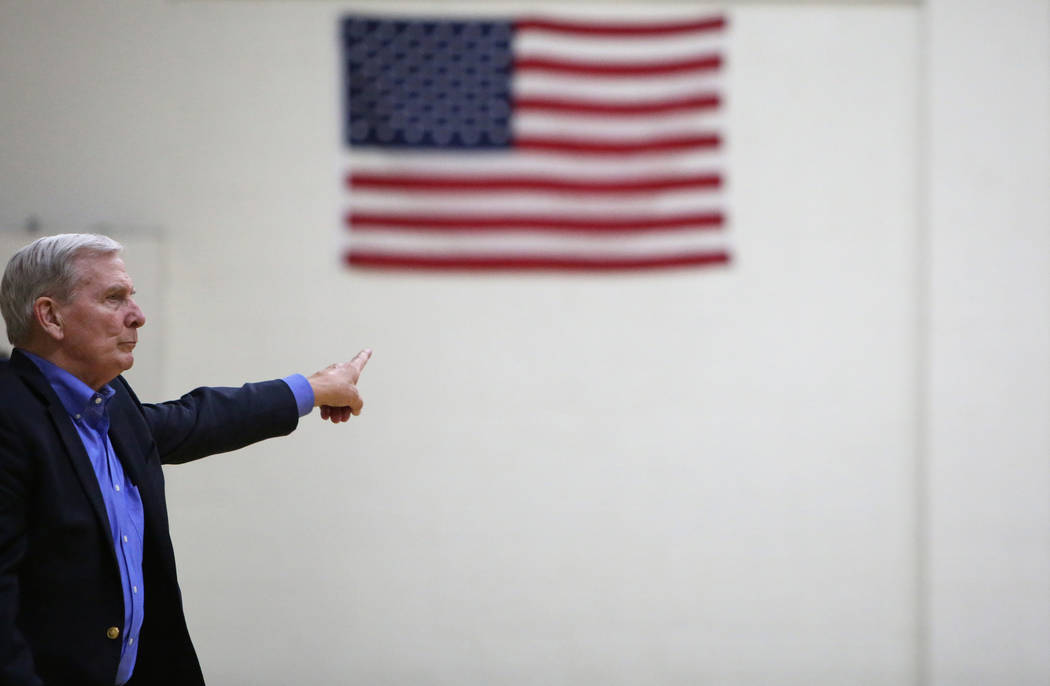 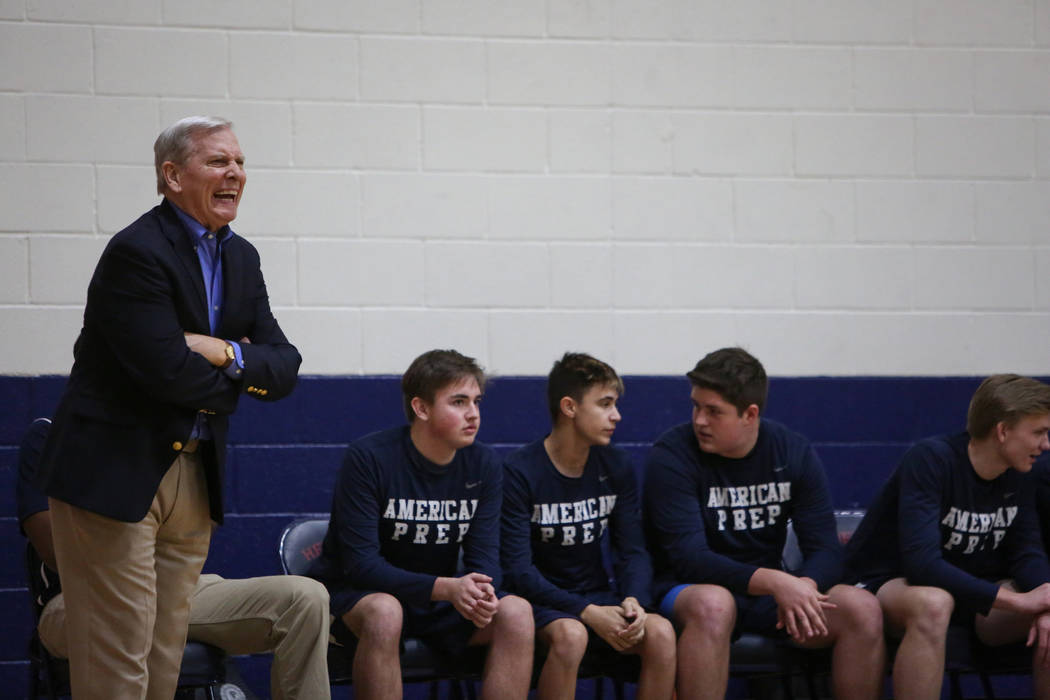 He sat there for just over an hour, a soda cup the size of a small nation to his left and a lifetime of memories spilling forth, like being drafted into the Army in 1967 during the Vietnam War and getting sent to West Point.

“They asked me what some of my interests were, and when I said basketball, they assigned me to help out the head coach,” Dave Bliss said.

So he headed to a gymnasium and met Bobby Knight.

Bliss is a fascinating guy. Always has been. You can talk with him for hours on end and never completely trust whether all or none or merely parts of what you’re hearing holds an ounce of veracity.

You remember him. When head coach at Baylor in 2003, Bliss was forced to resign after an NCAA investigation into the murder of player Patrick Dennehy by teammate Carlton Dotson, a probe that found Bliss committed a range of violations and caught him on tape talking about creating a perception that Dennehy dealt drugs so that “even if we had to kind of make some things look a little better than they are, that can save us. … There’s nobody right now that can say we paid Pat Dennehy because he’s dead.”

Before that, he was the subject of an NCAA investigation into payments to players while at Southern Methodist in the mid-1980s, but the governing body never followed through after focusing on the school’s football program, which was discovered to have again run afoul of NCAA rules and not allowed to compete in the 1987 season.

Look. Bliss has broken rules. He was given 10-year show cause penalty by the NCAA for the Baylor transgressions. Which is why you’re unfailingly caught between believing he is either the shrewdest person around and playing you or actually believes everything he’s saying.

But if you love basketball and love basketball stories, there are few better to pull up a chair with than someone who won 526 games at the Division I level while manning the sidelines for programs such as Oklahoma and SMU and New Mexico and Baylor.

The man coached under Knight at Army and Indiana, learning from one of the game’s greatest minds.

Bliss has seen and, well, as we know, done it all.

Which hasn’t necessarily been a good thing.

There is no getting around this: Bliss is directly tied to one of the more despicable acts in NCAA history at Baylor. He did some really awful things, all chronicled in the Showtime documentary “Disgraced.”

“Sometime, I might be willing to share everything that kind of went on (at Baylor),” Bliss said. “The thing about it. … That was a difficult situation, and it’s one of those things where it’s a conversation for another time.

”But the thing about it is, people have been great in this community since I’ve been here. I’m sure I’ve got dissenters. I had them before. I’m sure I haven’t lost them.”

It’s a truth that will follow the 75-year-old Bliss wherever he goes, especially when he has, yet again, been put in a position to oversee youth. It’s beyond newsworthy now, just as when he arrived at Calvary Chapel as coach and athletic director in 2017.

APA officials need to understand this: When you hire Dave Bliss — given the countless other qualified folks who can coach basketball and build an athletics program — doubt will surface as to the reasoning behind such a move and the ultimate goal of it.

What, exactly, is APA hoping to become in basketball?

On Wednesday, after hearing testimony against Bliss, the Nevada Interscholastic Activities Association tabled indefinitely APA’s desire for a two-year probationary status as a way to work toward possible full membership.

An obvious concern: When your school, with Bliss overseeing all levels of athletics, forfeits two middle school games for using ineligible players this season — a sentence I can’t type without laughing — what sort of rules might you skirt in terms of recruiting and otherwise with the high school program?

“I know you don’t have to believe this is true, but I’m a coach at heart,” Bliss said. “I love dealing with young people, and I love encouraging them, and I love helping them discover things. I get just as excited about being (at APA) as I did (coaching New Mexico against UNLV) in the Thomas & Mack Center. Once the game starts, that’s fun for me. It’s a riddle, and I try to help them get excited, and I tell them certain things.

All of that is good. He also has forgotten more basketball than most know.

Coach the game. Teach it. Develop kids on and off the court.

Avoid any more nonsense. My goodness, just coach those who show up.

And to APA, understand: When you hire Dave Bliss, everyone is and should be watching.

Now and in the future. 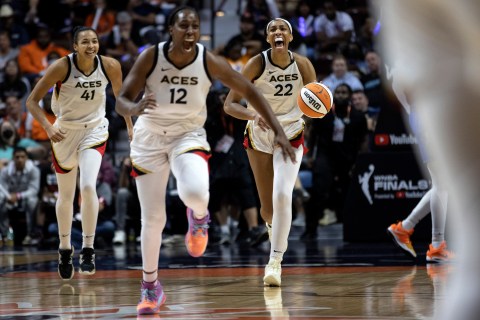 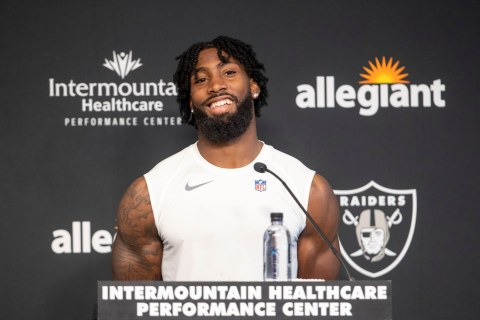 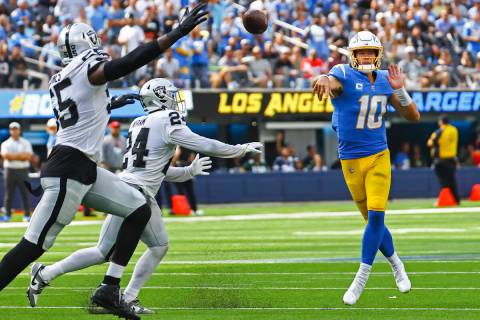