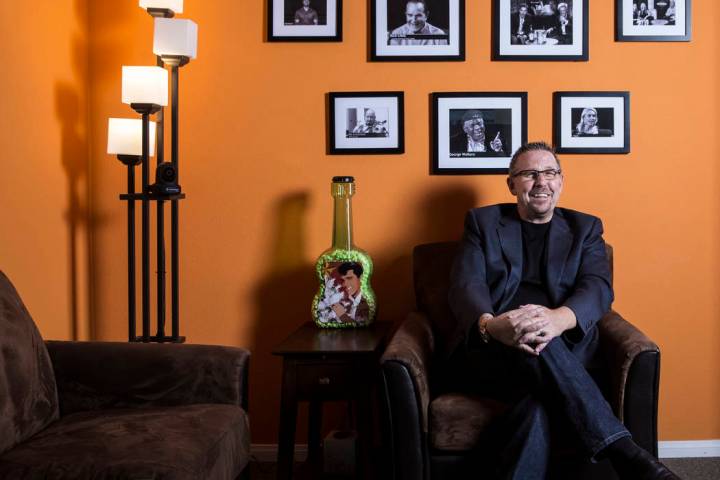 For more than 11 years, Scott Whitney has hosted “Living in Las Vegas,” which he describes as “the longest running podcast about Las Vegas that actually originates in Las Vegas.” 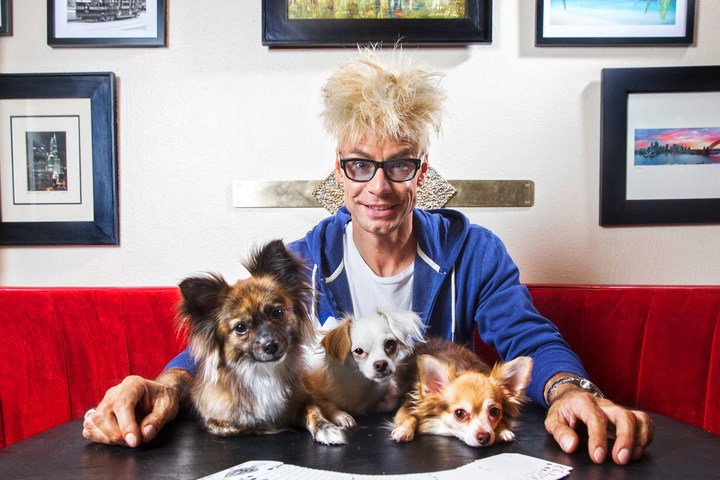 Murray SawChuck, aka Murray The Magician, began preparing for the rigors of performing on the Strip at an early age. 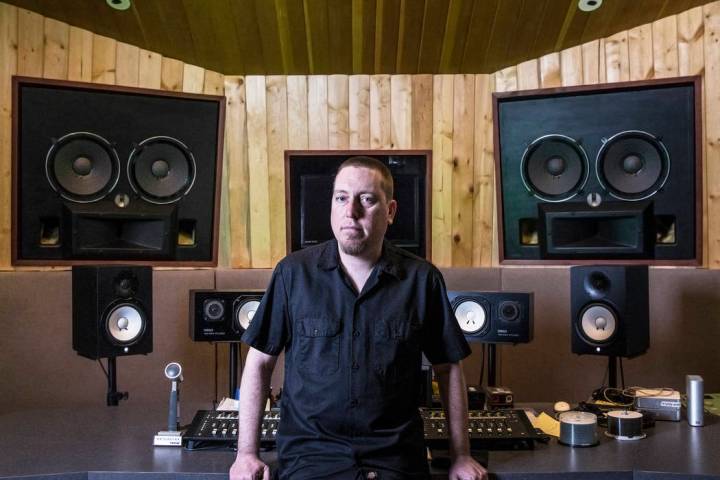 Mike Lavin started at Digital Insight on the lowest rung of the studio ladder a decade and a half ago, now he oversees the facilities. 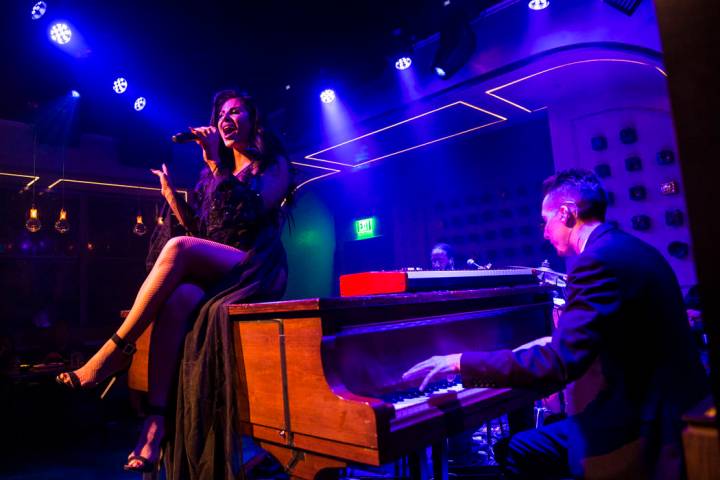 Carrie Underwood was the big winner on season four of “American Idol,” but the youngest contestant that year — 11th place finalist Mikalah Gordon of Las Vegas — also made a name for herself with her singing voice at just 16 years old. 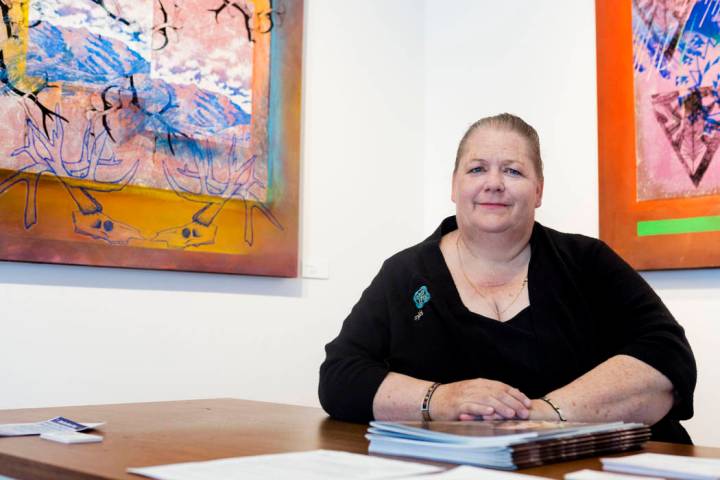 Bobbie Ann Howell’s job as program manager for Nevada Humanities involves administering grants and coordinating events. She often also finds herself explaining what the humanities are. 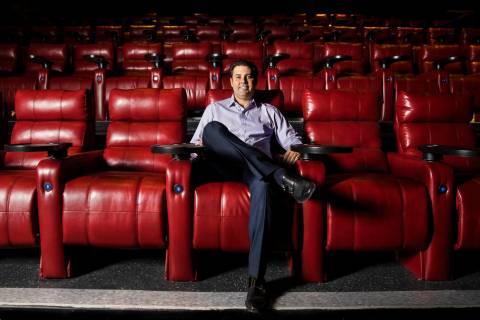 Milo Kostelecky was born and raised in Las Vegas, and his sense of civic pride has led him into areas he never expected. 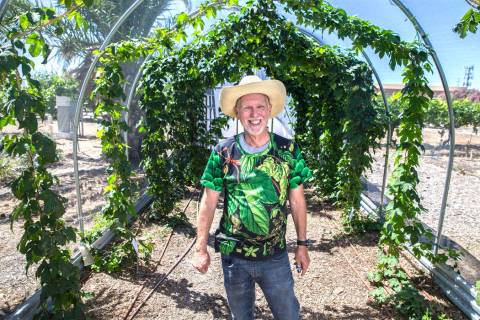 Work at the orchard in the north valley helps determine which plants do best in Southern Nevada’s climate. 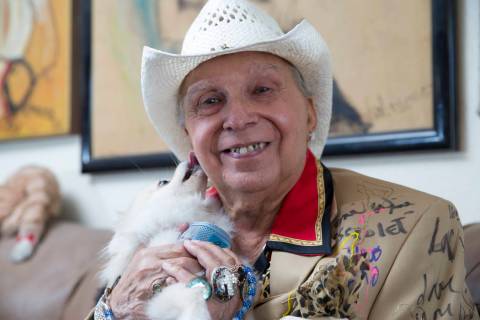 Some movie stars say they don’t like to watch their own films on the big screen, that it makes them self-conscious or overly critical. 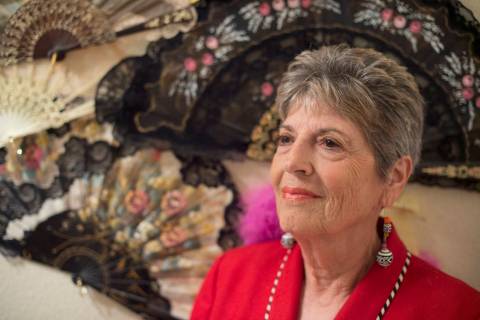 Beverly Saperstein loves volunteering. She’s done it most of her life and even today enjoys meeting people at organizations where she donates her time. 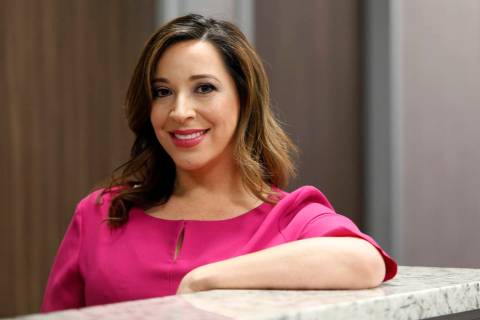 Maybe it’s the Southern hospitality provided by her Austin, Texas, upbringing or more than two decades of working in theconcierge business on the Las Vegas Strip, but one thing is for sure — Tyra Bell-Holland knows how to take care of people. 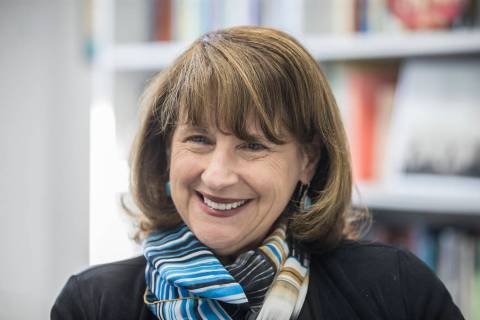 Nancy Uscher believes “life is an adventure.” Make that adventures. Her UNLV office — the one she occupies as dean of the College of Fine Arts — reflects that belief, with keepsakes of her adventures as musician and educator. 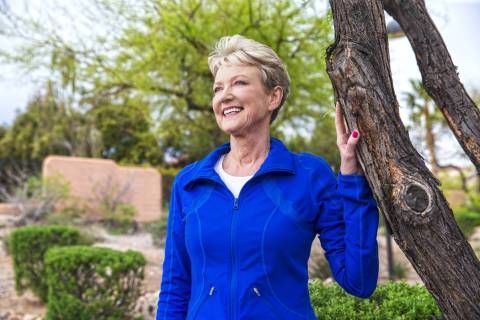 The longtime KLAS-TV anchor says she spent her first year of retirement “exercising a lot” and glad not to have to report on “such a contentious election.” 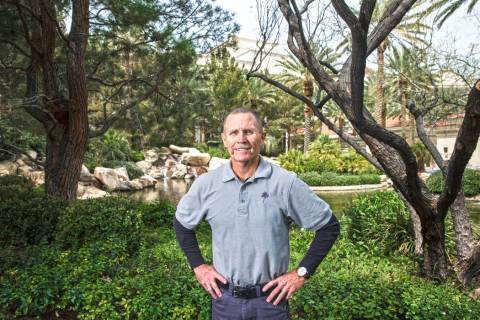 As horticulture manager for JW Marriott Resort on North Rampart Boulevard, Mark Murphy is responsible for the landscaping on the 54-acre site. 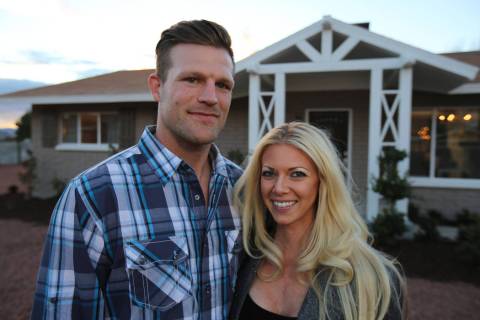 “Flip or Flop” is the latest HGTV show to get the spinoff treatment, and this time a Vegas couple, Bristol and Aubrey Marunde, are the stars. 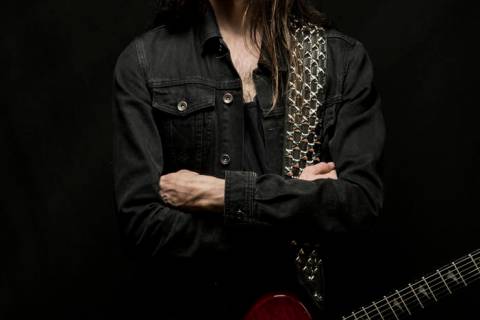