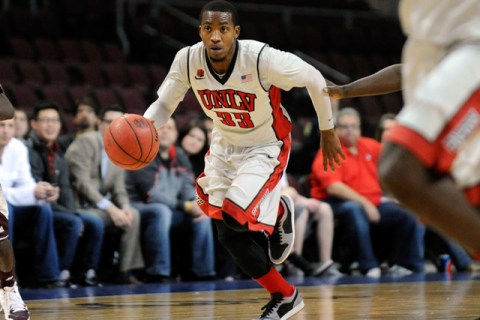 The fifth straight win was as impressive as the previous four, which is to say UNLV’s basketball team has found a consistent rhythm in beating opponents it should. Teams that just aren’t very good. 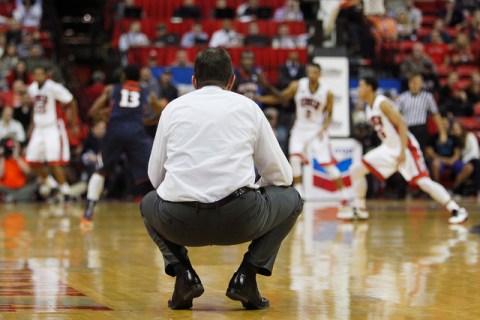 UNLV lost its third basketball game of a young season Tuesday night because in the most critical of moments, it became sloppy defensively. It exhibited poor technique. It was Cal in the NCAA Tournament all over again. 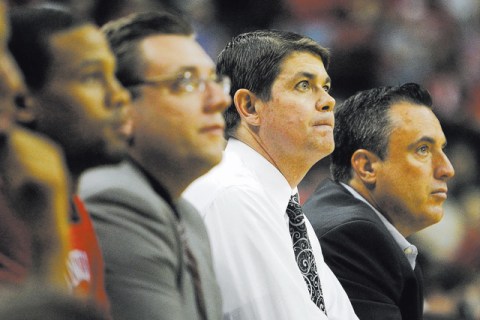 I was looking for Lewis Skolnick at one guard spot and Dudley “Booger” Dawson at small forward. But it wasn’t Adams College that UNLV’s basketball team welcomed Tuesday night. It was Adams State. The Rebels might have preferred a group of nerdy Tri-Lambs. 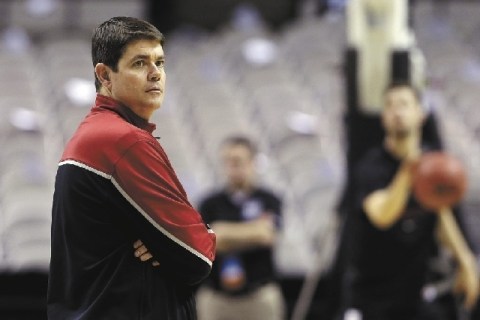 Rice can use bench to impose discipline, motivate Rebels
By ED GRANEY / RJ

Play hard. Play together. The request might seem overly simplistic for college basketball players owning a wealth of ability, but Dave Rice knows that continuity most often comes before prosperity. 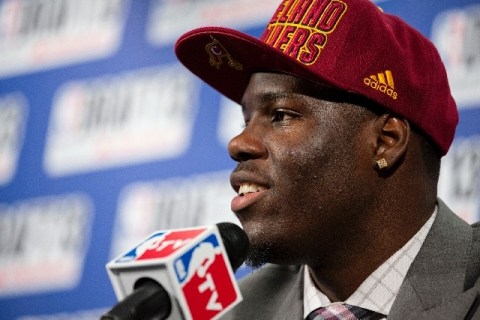 Rebel at No. 1 ‘stunner’ that just makes sense
By ED GRANEY / RJ 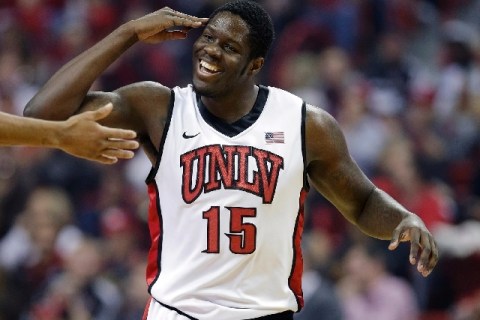 Worth the weight: Anthony Bennett too talented to pass up
By ED GRANEY / RJ

One of the trade rumors circling tonight’s NBA Draft goes like this: Minnesota would send third-year forward Derrick Williams and two first-round picks to move up from the No. 9 position and select Indiana guard Victor Oladipo. 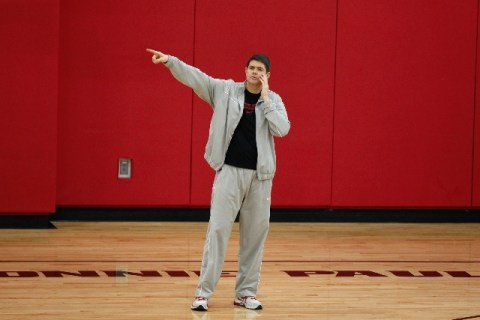 In the swarm of opinion that followed a decision by Katin Reinhardt to transfer out of UNLV’s basketball program this week, an important point was lost: This is why the rule exists. 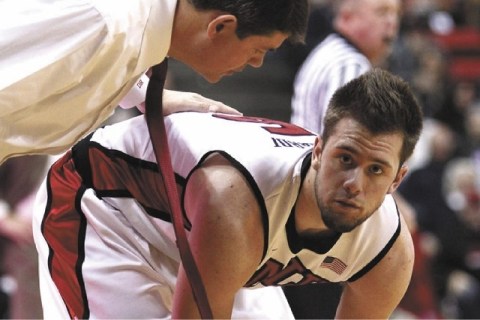 #rebelforlife. Yeah. That lasted two months. It was a hashtag that accompanied a tweet from Katin Reinhardt that refuted a Review-Journal article on the UNLV basketball team about rumors suggesting the freshman guard was considering a transfer. 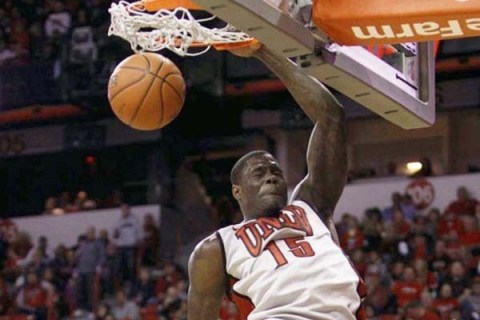 The evidence is overwhelming that since 1985, when a certain envelope was “allegedly” knocked against a metal bar in order to create a crease and allow Patrick Ewing to amazingly land at the feet of the New York Knicks, the only thing more certain than annual NBA Draft conspiracy theories being debated is how some draft picks are fortunate and others cursed.

My immediate reaction Friday: It’s a loss. It could prove to be a big one. There is a reason those who interviewed at UNLV for the head coaching position in basketball more than two years ago listed Justin Hutson as the assistant they would pursue hardest when forming a staff.