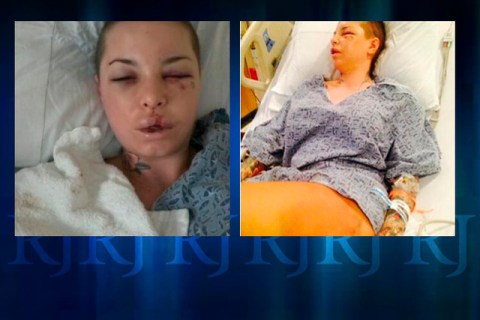 Las Vegas police are looking for the public’s help identifying a suspected robber. On June 23, a man robbed a shop in the area around South Rainbow and West Charleston boulevards about 10:56 p.m. 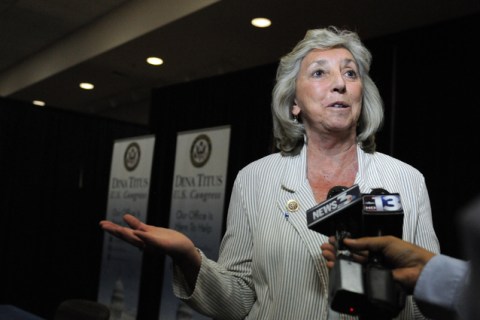 Nevada Democrats sharply criticized the Supreme Court’s Monday ruling that some companies with religious objections can avoid the contraceptives requirement in the nation’s health care law. 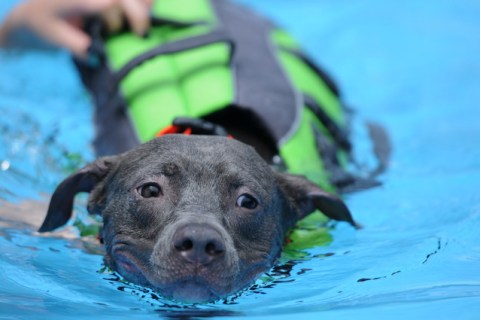 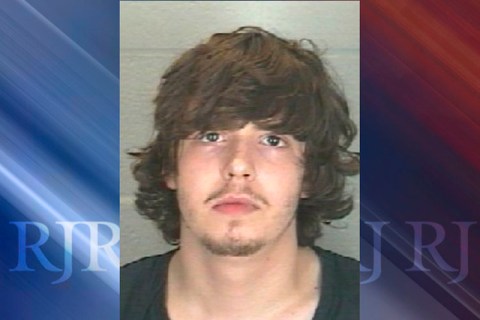 An FBI agent says there’s no evidence that an Indiana man accused of threatening judges and police officers knew a couple who killed two Las Vegas police officers and a Wal-Mart shopper earlier this month. 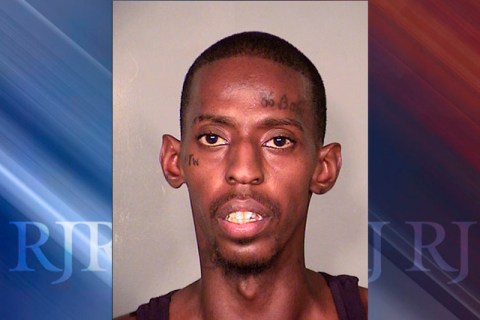 A Las Vegas man is facing a murder charge after a fight led to a shooting last month, Las Vegas police said. Christopher Dillon, 28, is accused of shooting Isiah Boggess on May 9. 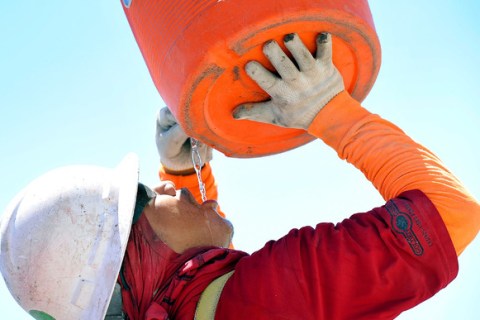 July is here, and (surprise!) intense heat has arrived
By ANNALISE PORTER / RJ

The temperature is rising again but isn’t expected to reach the bar set by last year’s heat wave. The National Weather Service has issued an excessive heat warning for today and Wednesday, forecasting temperatures of up to 111 degrees, which would be the high so far in 2014. 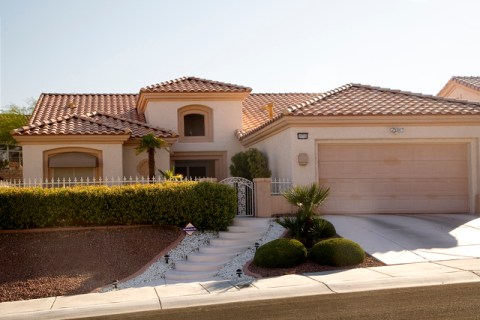 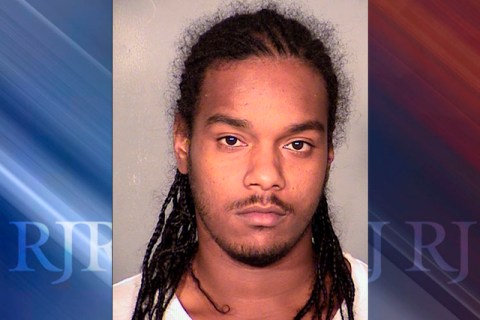 Two people were arrested in connection with the stabbing of a woman inside a hotel parking garage, according to Las Vegas police. 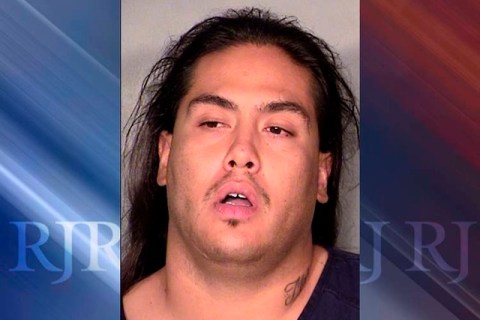