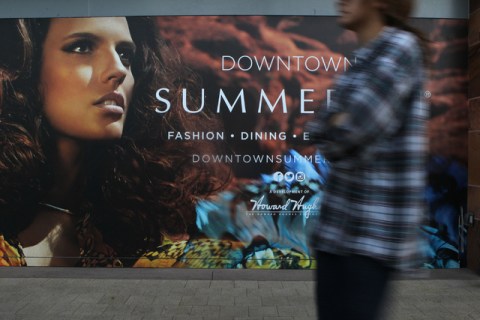 Howard Hughes Corp. plans on building on momentum in ‘15
By JENNIFER ROBISON / RJ

While 2014 was an important year for Summerlin, 2015 promises to be even bigger for the massive master-plan along the Las Vegas Valley’s western edge. Officials with the community’s developer, The Howard Hughes Corp., said they’re poised to build on the momentum of the October opening of Downtown Summerlin. 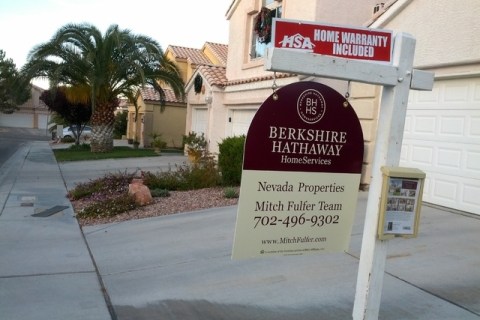 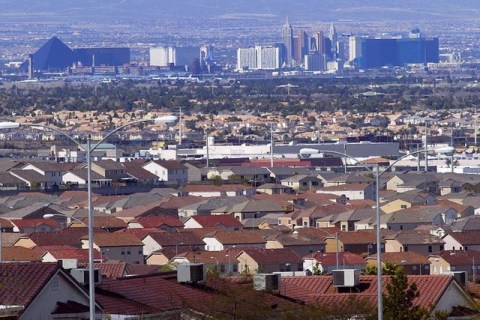 Nevada’s real estate market may be recovering, but mortgage fraud isn’t going away. The Silver State ranked No. 2 for the fourth straight year on LexisNexis Risk Solutions’ Mortgage Fraud Index, which measures investigations of fraud among mortgage professionals. 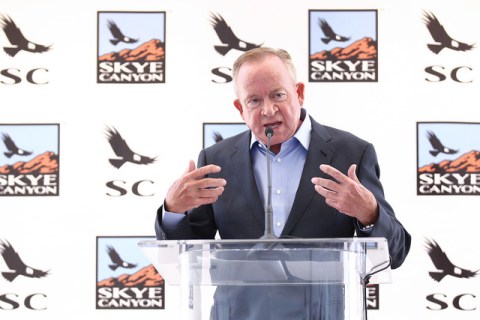 Developers of Skye Canyon, a 9,000-home community planned at U.S. Highway 95 and Fort Apache Road, on Thursday announced deals with two big home builders on 80 acres at the 1,700-acre site. 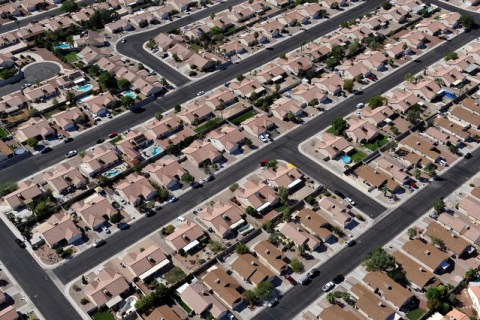 The median price of a single-family home jumped to $202,000 in the month, up 1.1 percent from $199,900 in October, the Greater Las Vegas Association of Realtors reported Monday. 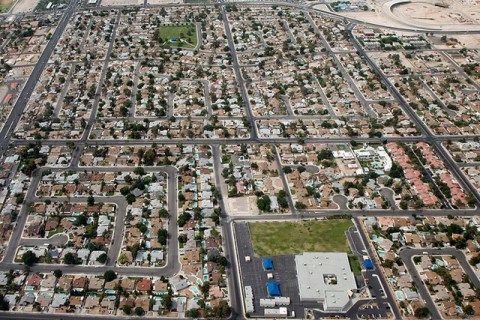 A Las Vegas attorney on Friday said the Nevada Supreme Court gave a legal victory to homeowners associations and their residents when it ruled that “house flippers” who fully paid off liens to quickly sell their investments at huge profits cannot now recoup some of that money. 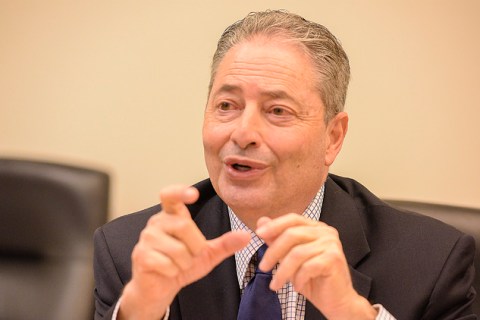 A strong response to a recent federal land sale is being seen as an indicator that the Las Vegas real estate market is still on the upswing despite slowed growth in home and land prices. 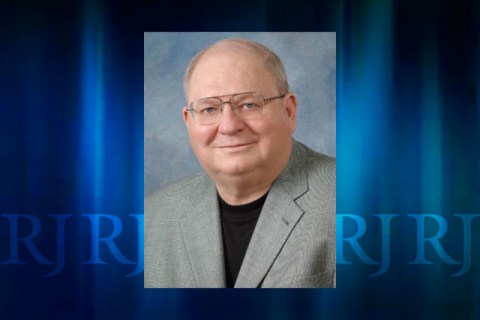