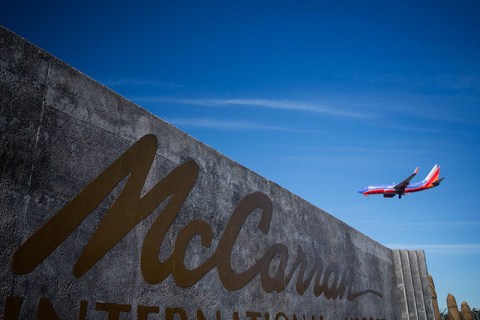 A fire at the Federal Aviation Administration air traffic control radar facility in suburban Chicago created a big mess in the Midwest and a few long lines at McCarran International Airport on Friday. 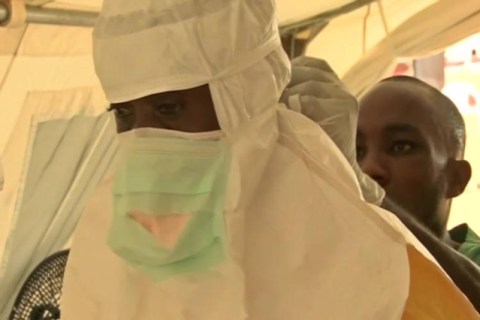 The Obama administration urged the international community Friday to view outbreaks of Ebola, MERS and other deadly diseases as global security threats that require broad and rapid responses to protect the safety of populations and economies. 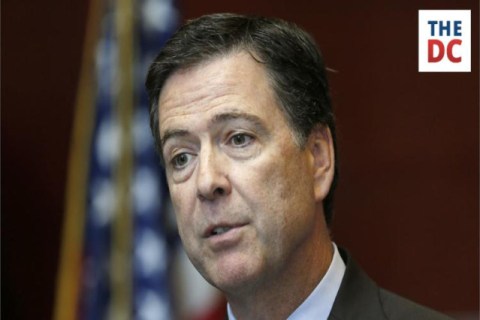 The FBI director on Thursday criticized the decision by Apple and Google to encrypt smartphones data so it can be inaccessible to law enforcement, even with a court order. 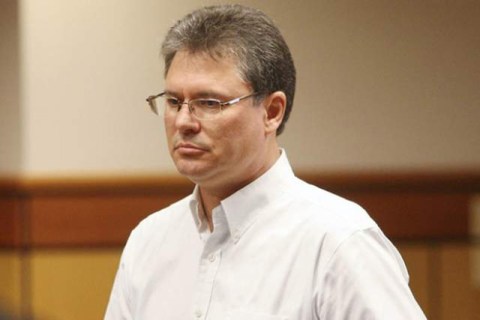 A teacher who spent a month in prison for the rape of a 14-year-old student goes back to court Friday to be resentenced after the original judge in the case was censured over comments that placed some responsibility on the victim. 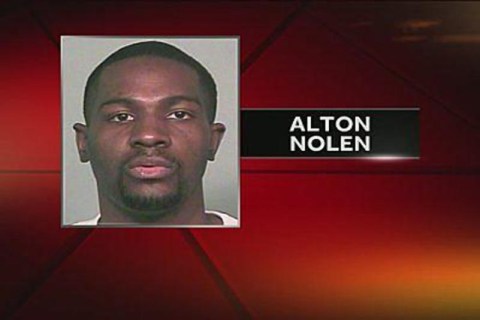 A man who had been fired from a food processing plant in an Oklahoma City suburb beheaded a woman with a knife and was attacking another worker when he was shot and wounded by a company official, police said Friday. 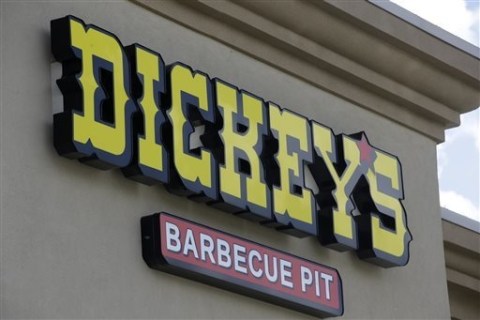 No charges will be filed after a customer nearly died after unknowingly drinking iced tea mixed with lye at a suburban Salt Lake City restaurant, prosecutors said Friday. But Dickey’s Barbecue isn’t off the hook just yet. Lawyers intend to file a lawsuit if a monetary settlement isn’t reached.