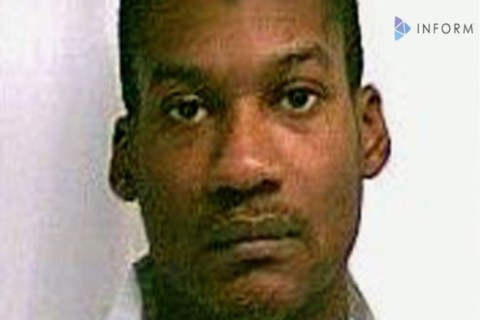 A 25-year-old man accused of planning to attack a restaurant in upstate New York on New Year’s Eve has been arrested and charged with attempting to provide material support to the Islamic State militant group, the U.S. Justice Department said on Thursday. 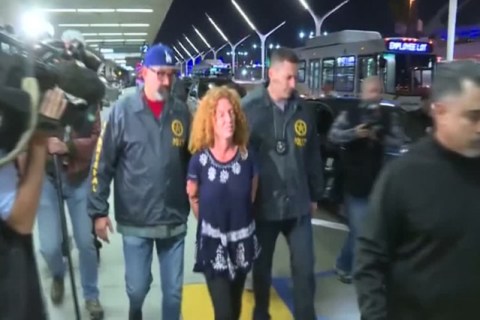 ‘Affluenza’ teen wins stay against deportation from Mexico, mom in custody in US
By Alex Dobuzinskis and Dave Graham Reuters

The Texas teenager derided for his “affluenza” defense in a deadly drunken-driving case won a weeks-long in delay in extradition from Mexico, while his mother was in a Los Angeles jail on Thursday after being deported. 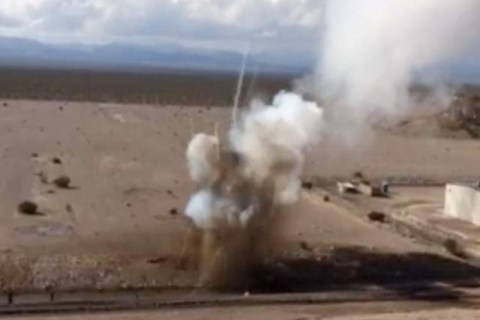 A fire at a low-level radioactive waste dump in Nye County that shut down a 140-mile stretch of Nevada’s main north-south highway for almost 24 hours in October was caused by rainfall that seeped through a compromised cover and reacted with metallic sodium, according to a report released Thursday. 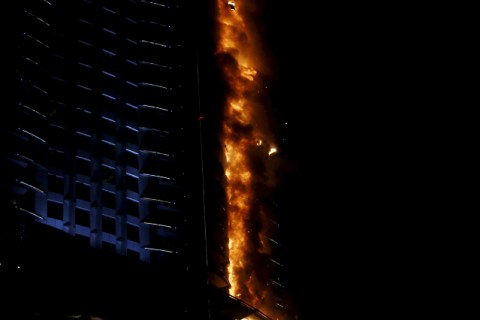 Fire engulfed a 63-story skyscraper in Dubai on Thursday night, but with the block evacuated and only minor injuries reported authorities went ahead with a New Year’s fireworks display at the world’s tallest building a few hundred meters away. 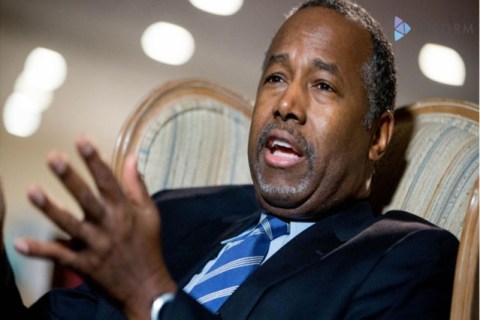 Republican Ben Carson’s 2016 presidential bid was thrown into chaos on Thursday when his campaign manager and some 20 other staff members quit amid infighting, dropping poll numbers and negative media coverage. 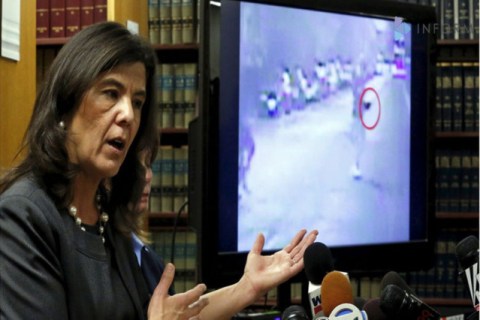 Chicago’s top prosecutor on Thursday said she asked the U.S. Federal Bureau of Investigation to help probe the fatal police shootings of two black residents over the weekend, as protesters renewed calls for the resignation of Mayor Rahm Emanuel. 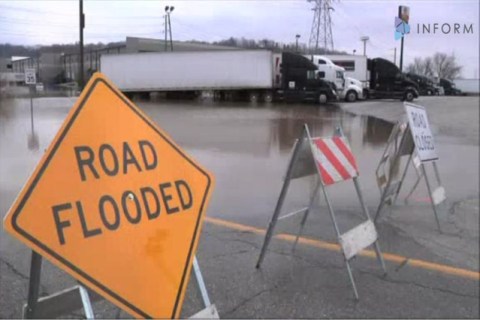 The Mississippi River flung refrigerators, cars and tree trunks past Andrew Dallwitz as he tried to save what he could of his marina and his home in the bay of Portage des Sioux. 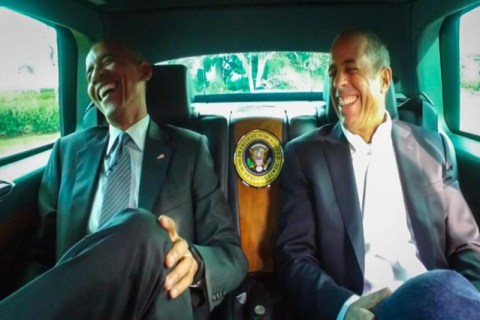 Even a comic legend like Jerry Seinfeld can’t get around Secret Service protocol. After the security detail wouldn’t let Seinfeld leave the White House grounds with President Barack Obama in his car, the two drove around the White House in a 1963 Corvette Stingray, drank coffee and talked politics in the latest episode of the web series “Comedians in Cars Getting Coffee.” 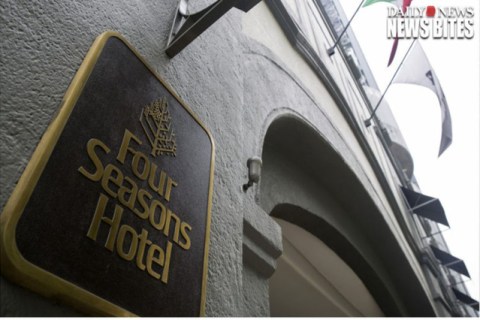 A 20-year-old man fell to his death after climbing scaffolding part of the way to the top of New York’s luxurious Four Seasons Hotel, police said on Thursday. 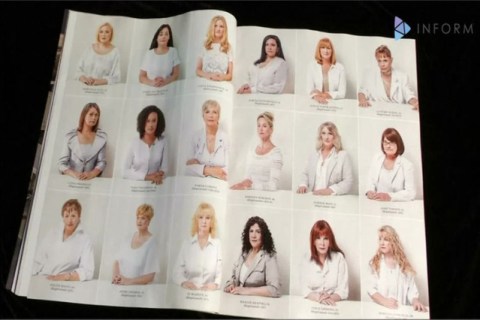 One says she cried like a baby. Another says she did a kind of “happy dance.”