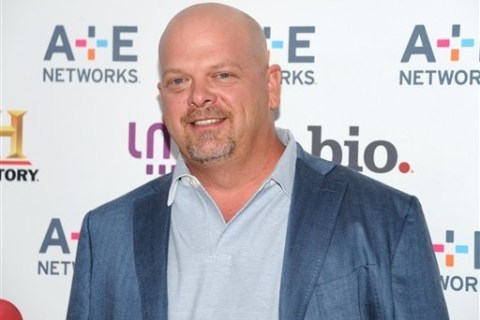 A spoof of “Pawn Stars” headed to the Golden Nugget early next year promises a “big musical finale, and almost every Vegas cliche you can think of,” says Troy Heard, its director and co-writer. But the very idea of “Pawn Shop Live” is more like the opposite of a Vegas cliche. So is its path to a showroom. 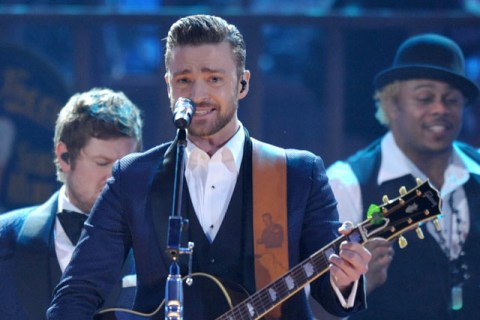 Justin Timberlake may have earned seven Grammy nominations, but he still has reason to cry himself a river: The pop star was shut out of the top Grammy categories — album, song and record of the year — though his comeback effort, “The 20/20 Experience,” is 2013’s best-selling release.

From the moment you walk into the theater, you are in the environment of Clear Creek, Wash., where the play “The Chalk Boy,” presented by Cockroach Theatre, takes place.