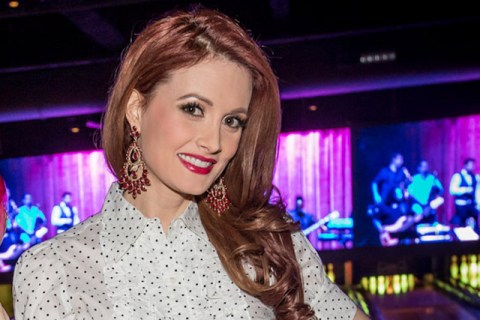 For a title that closed in September, “Peepshow” still casts a long shadow. Talk of the striptease-themed revue reopening at The Quad seems to have died down for now, but this week is seeing plenty of alumni activity. 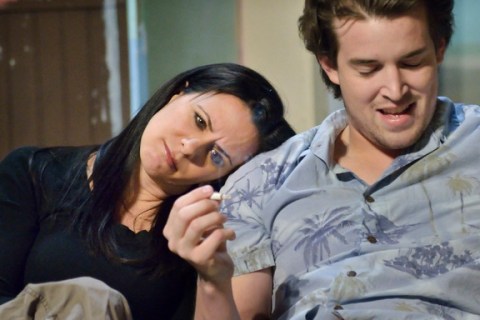 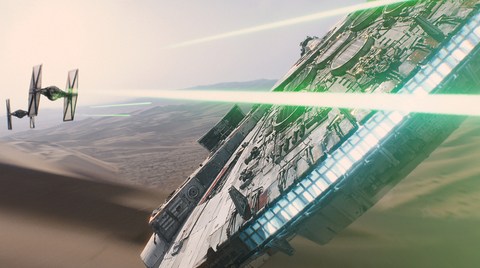 Locals Only: A night out under the Death Star
RJ

To celebrate Star Wars Day, an annual event, Mandalay Bay is pulling out all the stops. 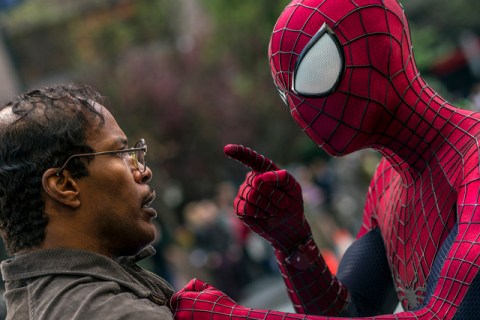 The web-shooting wonder Spiderman returns to the big screen in Marc Webb’s sequel. 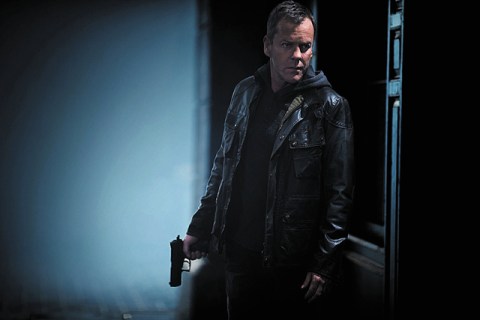 After being off of the air for four years, “24” fans are in for a treat with the return of Jack Bauer in a 12-episode run. 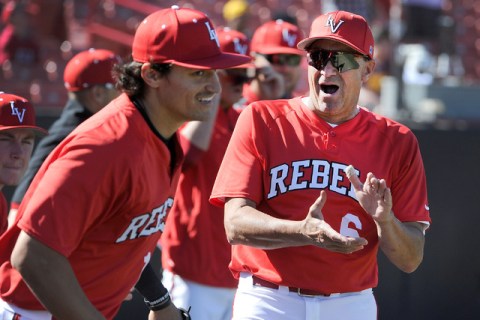 There is a time and place for contract discussions, and this isn’t it, not for a coach whose side has an opportunity to make the sort of history UNLV’s athletic department rarely enjoys from one of its leading sports. 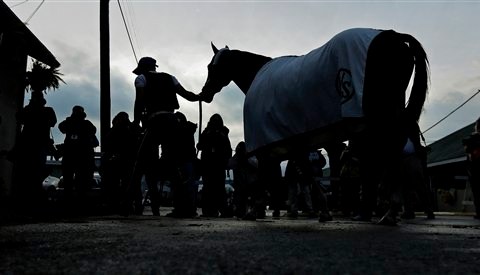 LOUISVILLE, Ky. — The only time Victor Espinoza won the Kentucky Derby was aboard War Emblem in 2002. They broke from the No. 5 post, the same position he’ll start the 140th edition of the race with early 5-2 favorite California Chrome. 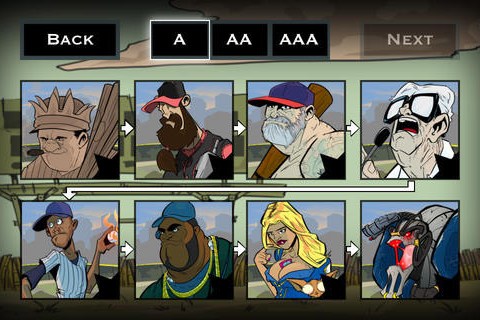 The last time I spoke with Dirk Hayhurst was 2009. He was standing about 375 feet from home plate at Wrigley Field in Chicago, shagging batting practice fly balls — but mostly he was just standing there with the other Las Vegas pitchers — before a special 51s game against the Iowa Cubs.

The battle in Bunkerville over grazing fees and the purported need to protect the desert tortoise caught the nation’s attention last month. But no matter how that conflict is ultimately resolved, the impact will pale in comparison to the economic damage that will hit Nevada if the sage-grouse is designated a threatened or endangered species in northern and central parts of the state.