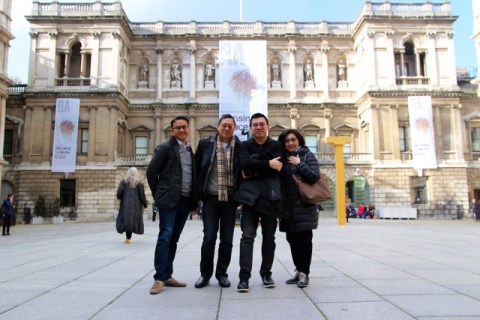 Tim Lam had a job. Now he’s in a career he’s passionate about and gets to enjoy it with his brother, Marcus. 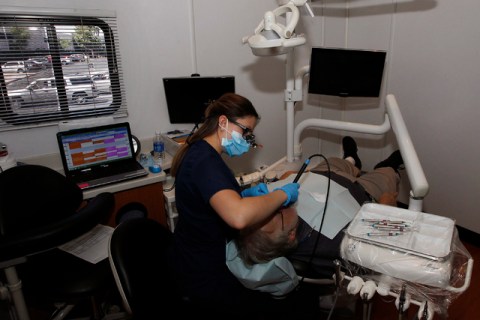 Locksmith Kevin Whitesides had just finished his shift at The Mirage when it was time for a visit to the dentist. 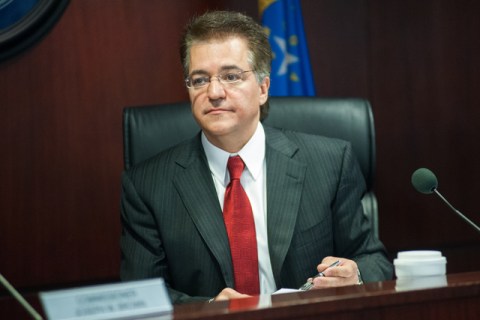 In his first meeting as chairman of the Nevada Gaming Commission, Tony Alamo Jr. turned the Sawyer Building conference room into a doctor’s office. 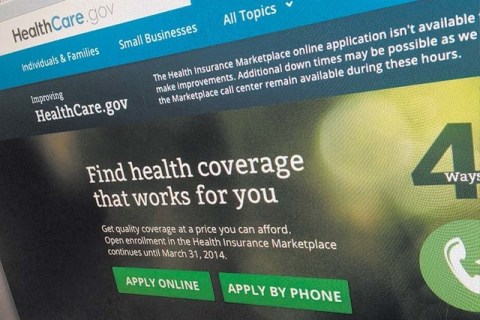 Open enrollment in new health insurance plans is more than three months away, but that hasn’t stopped the flood of sign-up questions into our inbox. 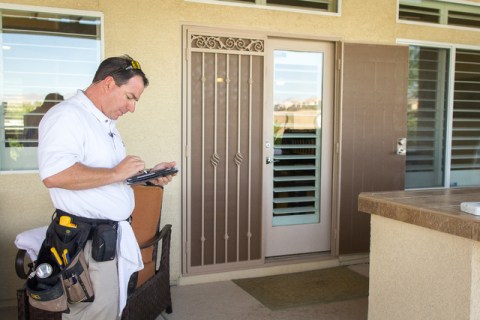 When Andrew Lynam moved to Las Vegas in 1995, the housing market in the valley was booming and he worked alongside his father as a contractor, building between 1,200 and 1,500 houses a month. Lynam knew that eventually the boom would slow so he decided to open his own business. He ultimately decided to become a home inspector.