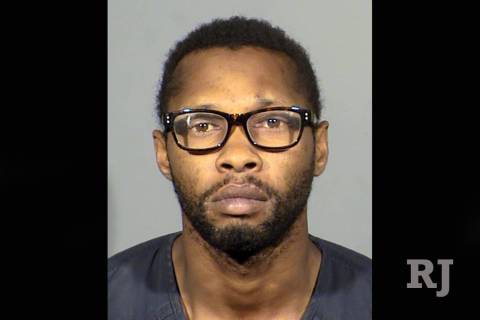 A white pickup truck followed a 33-year-old man into a Las Vegas residential neighborhood moments before he was fatally shot in November, according to an arrest warrant. 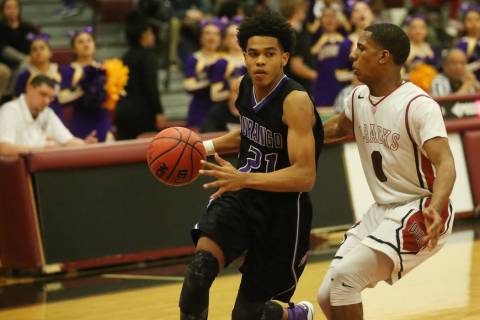 Desert Oasis had three players score 20 or more points and rolled to a 93-77 home win over Durango. 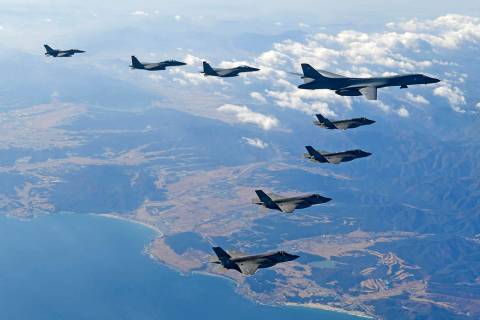 North Korea says a nuclear war on the Korean Peninsula has become a matter of when, not if, as it continued to lash out at a massive joint military exercise between the United States and South Korea involving hundreds of advanced warplanes. 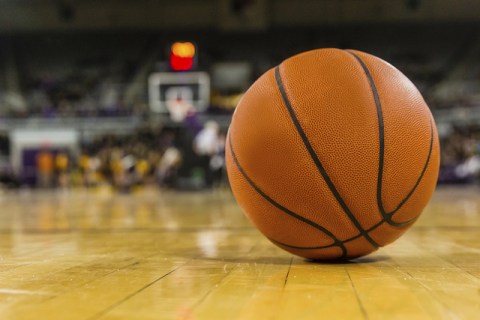 Jamal Bey had 37 points and 15 rebounds to help Bishop Gorman’s boys basketball team put away Sierra Vista at home for an 86-71 victory on Wednesday night. 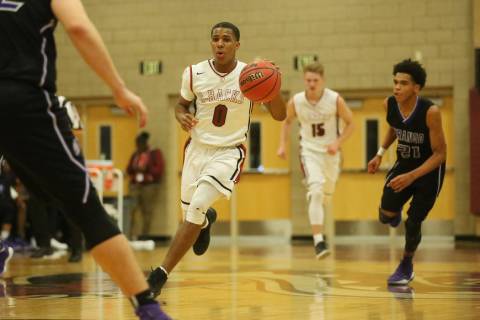 Desert Oasis had three players score 20 or more points and rolled to a 93-77 home win over the Trailblazers. 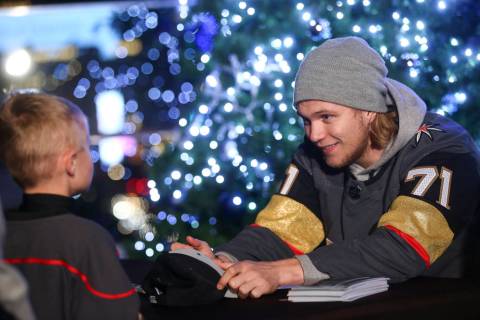 A night with the Golden Knights — PHOTOS
RJ 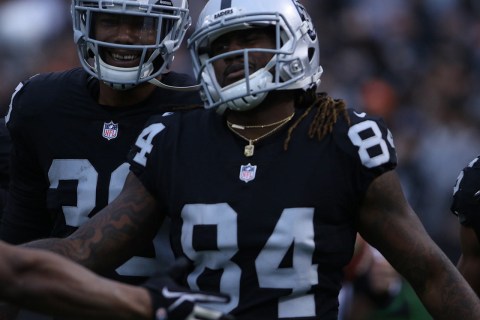 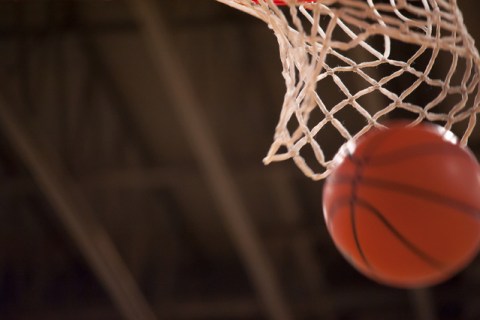 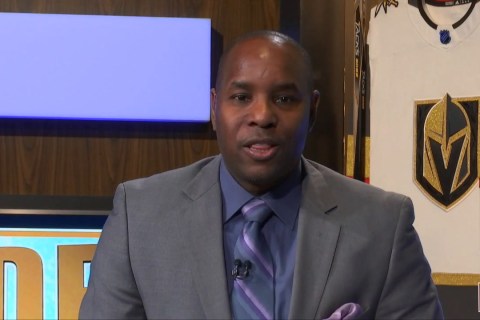 Bryan Salmond, Steve Carp and David Schoen discuss the Golden Knights recent overtime victory, how their defense is holding and what to expect on the upcoming road trip. 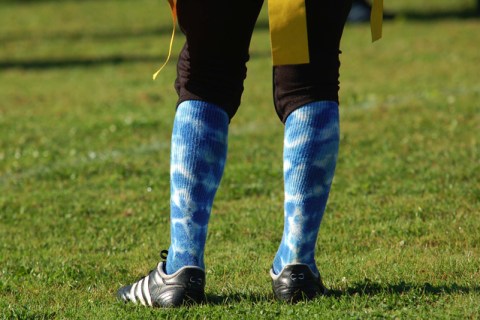 Alexis Peay completed 14 of 30 passes for 187 yards and two touchdowns and ran in the winning 2-point conversion in overtime as Moapa Valley’s flag football team earned a 14-13 road win over Mojave on Wednesday.