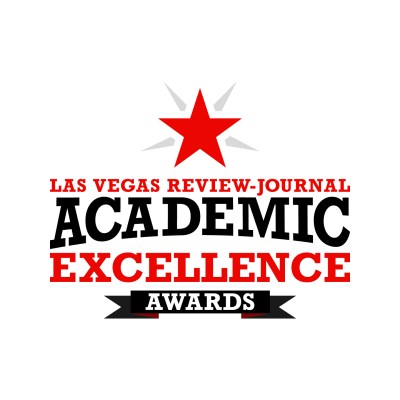 Las Vegas Academy of the Arts 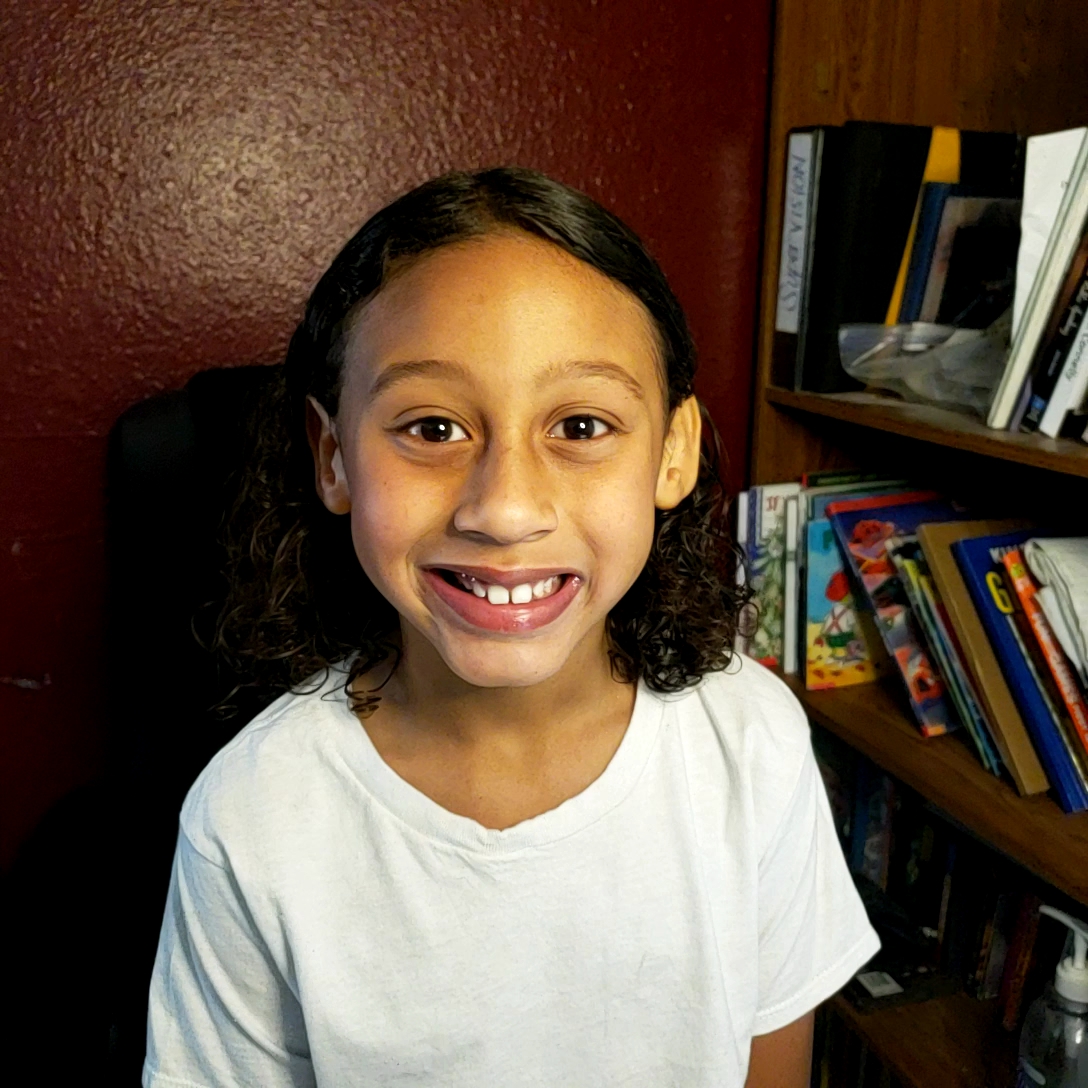 1st Grade
Walter Jacobson Elementary School
According to Booker’s teacher and nominator, he “exceeded all of my previous beliefs of what a first grader should be able to accomplish.” Booker transitioned from being homeschooled to attending a public school and enjoys being a role model for others. He’s also known to exercise great patience when peer tutoring kindergarten students. 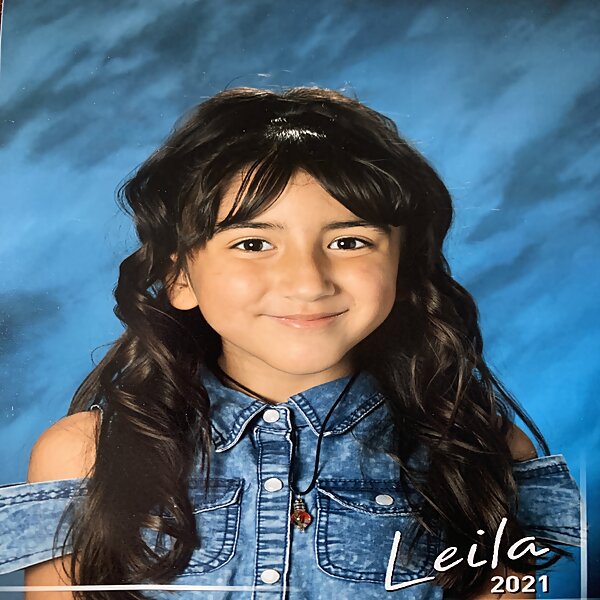 Leila received five nominations for showcasing her academic achievements. She volunteers at her school and local food groups and donates clothing to the less fortunate. Leila has a younger brother struggling with Autism and currently assists with his learning efforts daily. Her ambitions have no limits, and she works hard to achieve her goals. 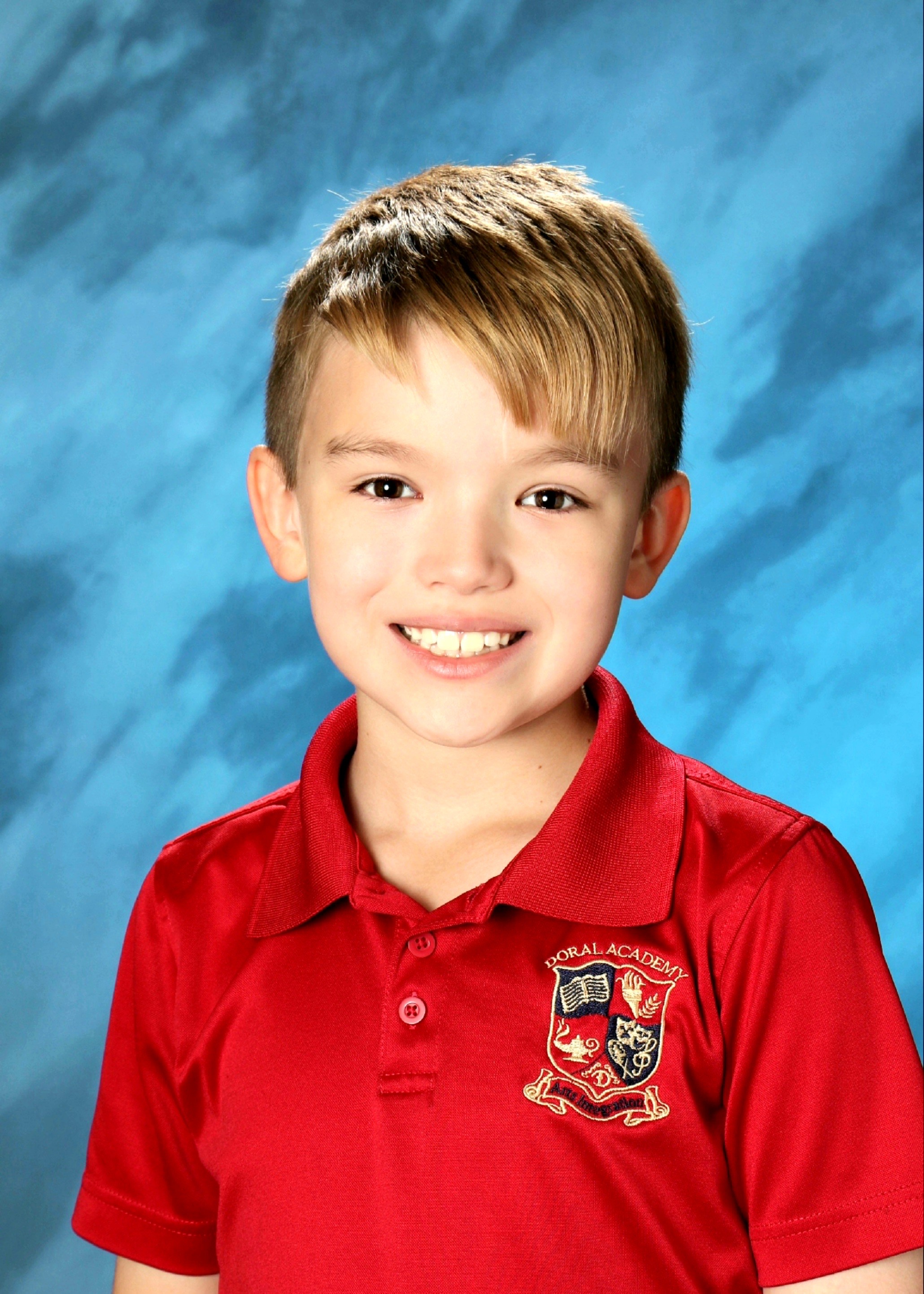 Christian has received many awards and nominations for overall academic excellence and leadership. He has scored higher than average, resulting in several perfect scores. Christian also serves his community by volunteering with online communities. As a future entrepreneur, he is developing a YouTube channel to help with Minecraft and Roblox. 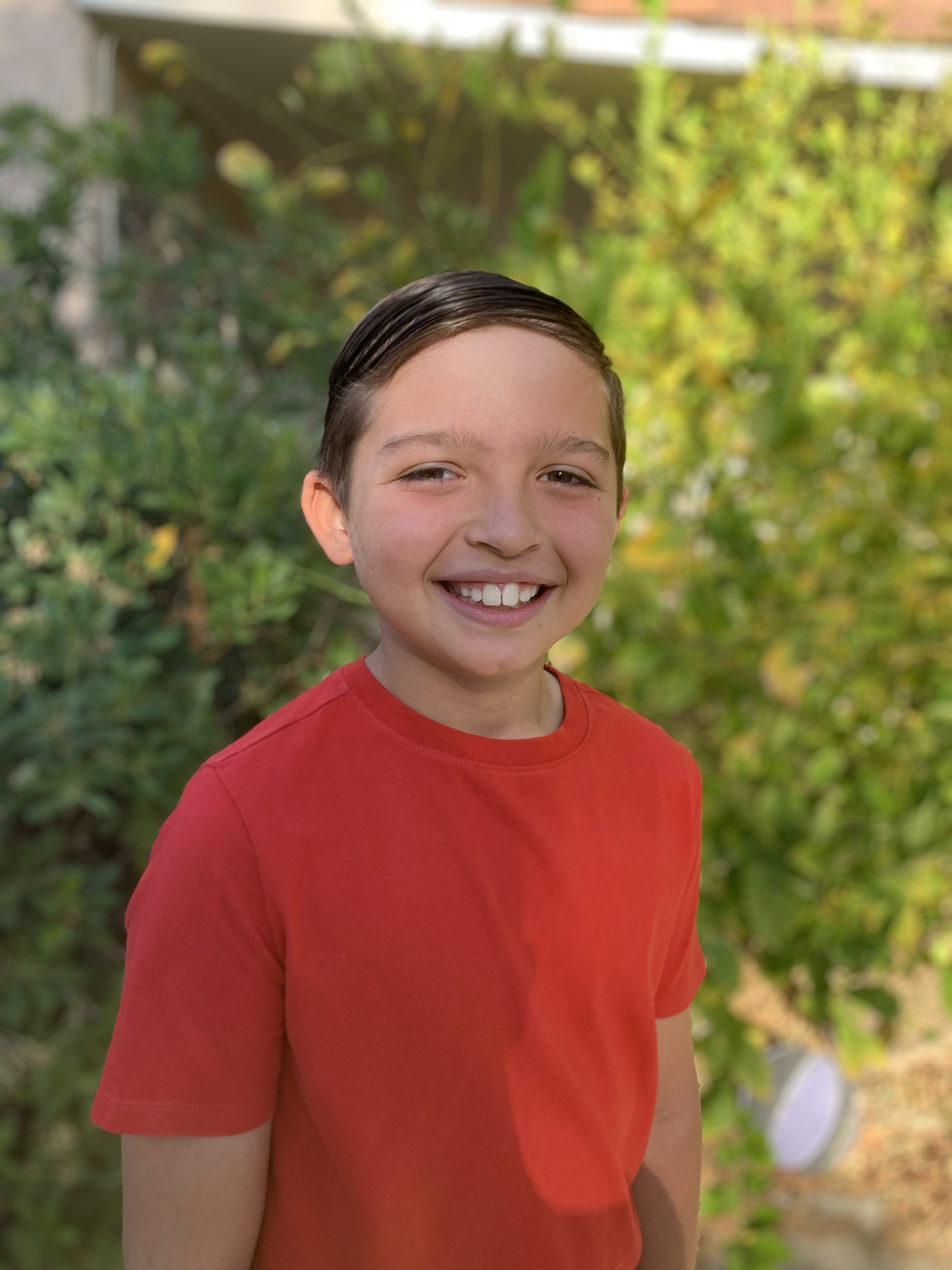 Alan is a straight-A honor roll student, has received several citizenship awards, and is also an ambassador for the school’s good will program. His duties include making new students feel welcome and being a tutor to those who need extra help. Alan is a member of the Heat FC 2010 Boys soccer team, where his coach Andy Coverstone considers him an exceptional player in a demanding sports environment. 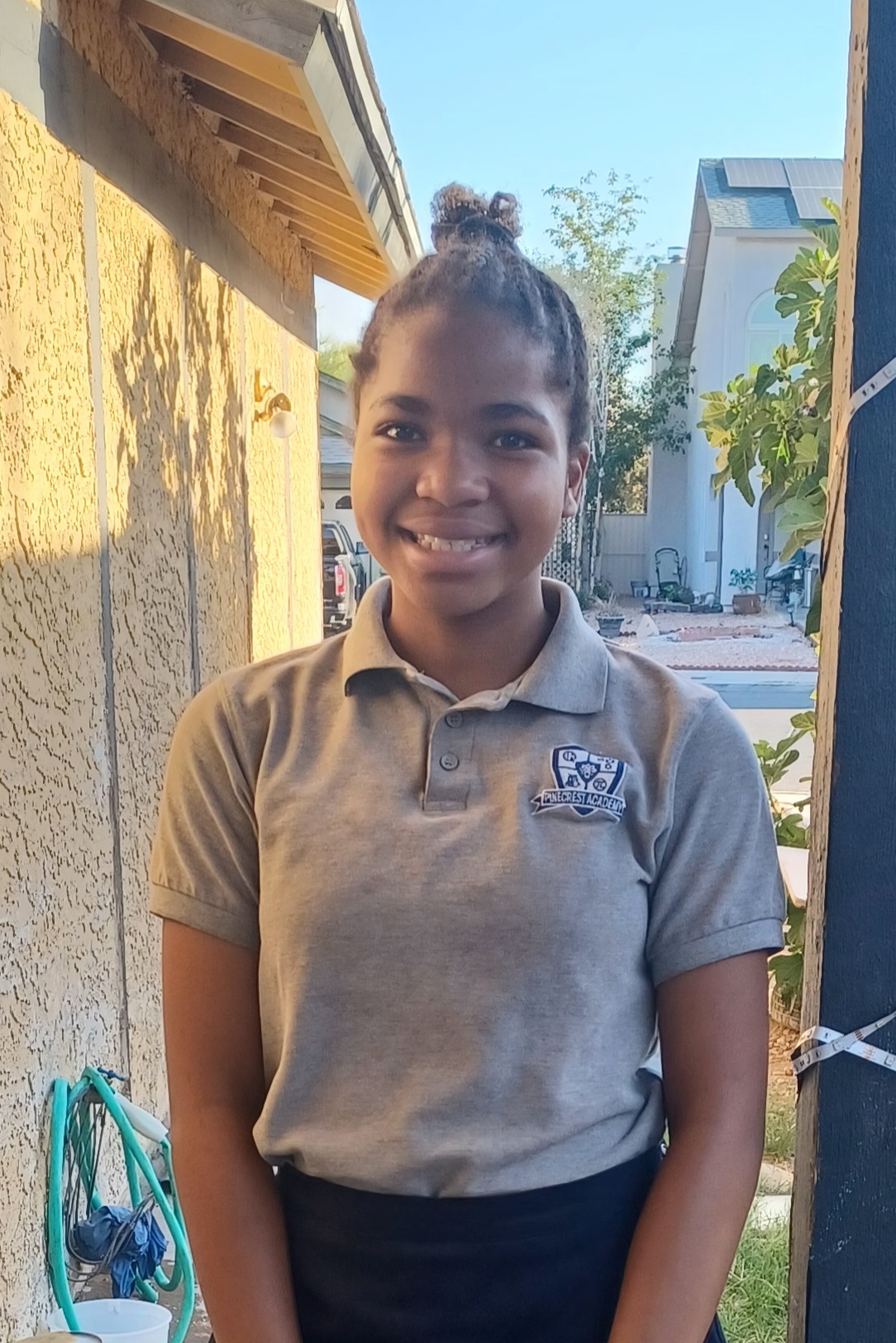 Lindsay is currently an honor roll student, a GATE scholar, and a member of the Climate Committee, where she holds a student leadership position. She helps raise funds to provide essentials to charities and provide social activities to benefit the students and community by bringing awareness to help our climate and the impact that our social behavior brings. At a young age, she has always been environmentally focused and a role model to the cause. 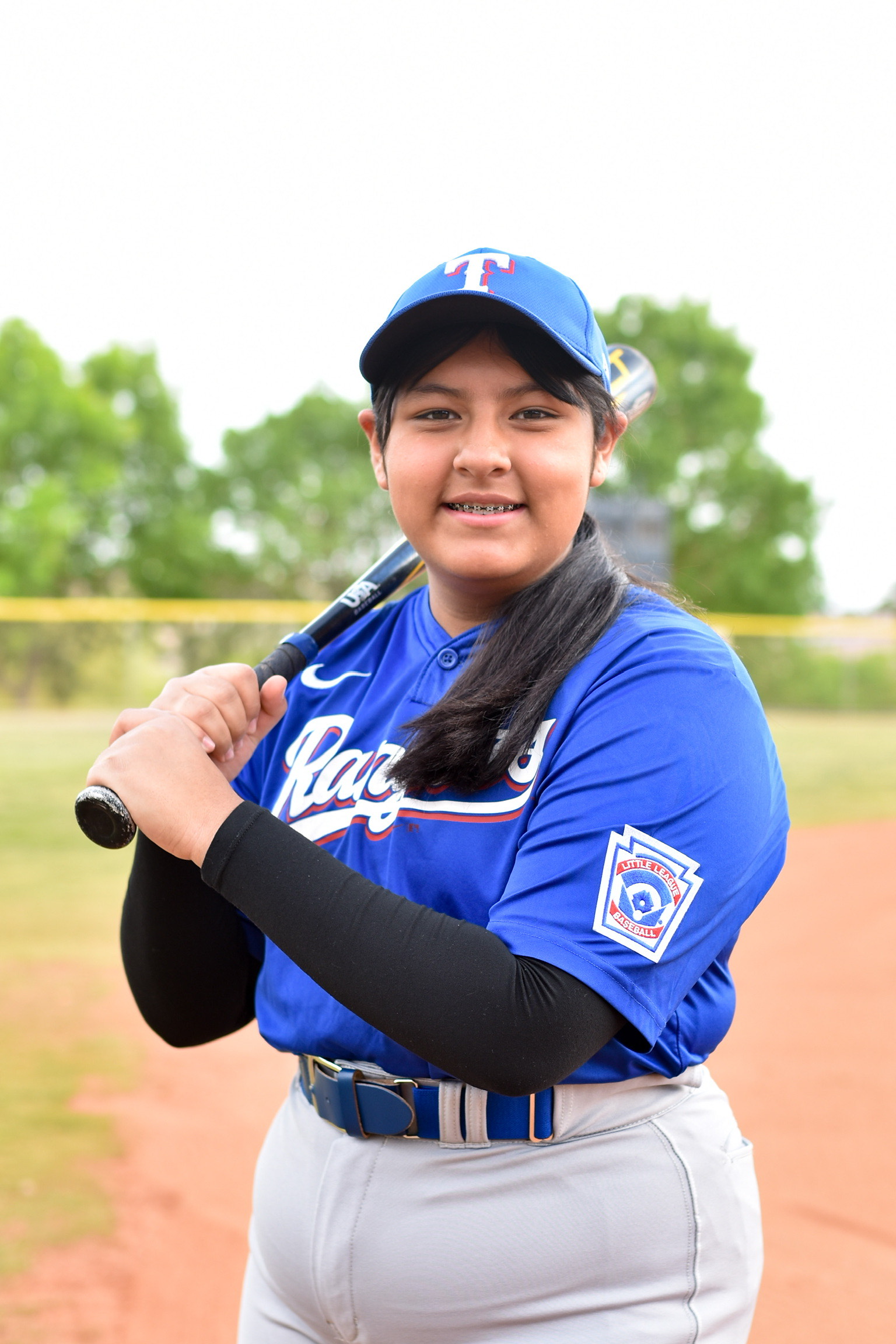 Sophia has overcome many challenges and is now a straight-A student through her dedication and organizational skills. She has a passion for baseball and continues to push herself to learn and improve her playing skills. Currently, the only female on the team, Sophia has earned the respect of her teammates and coaches. She is also part of the Young Women’s group at her church, where they serve to help other families in the community. 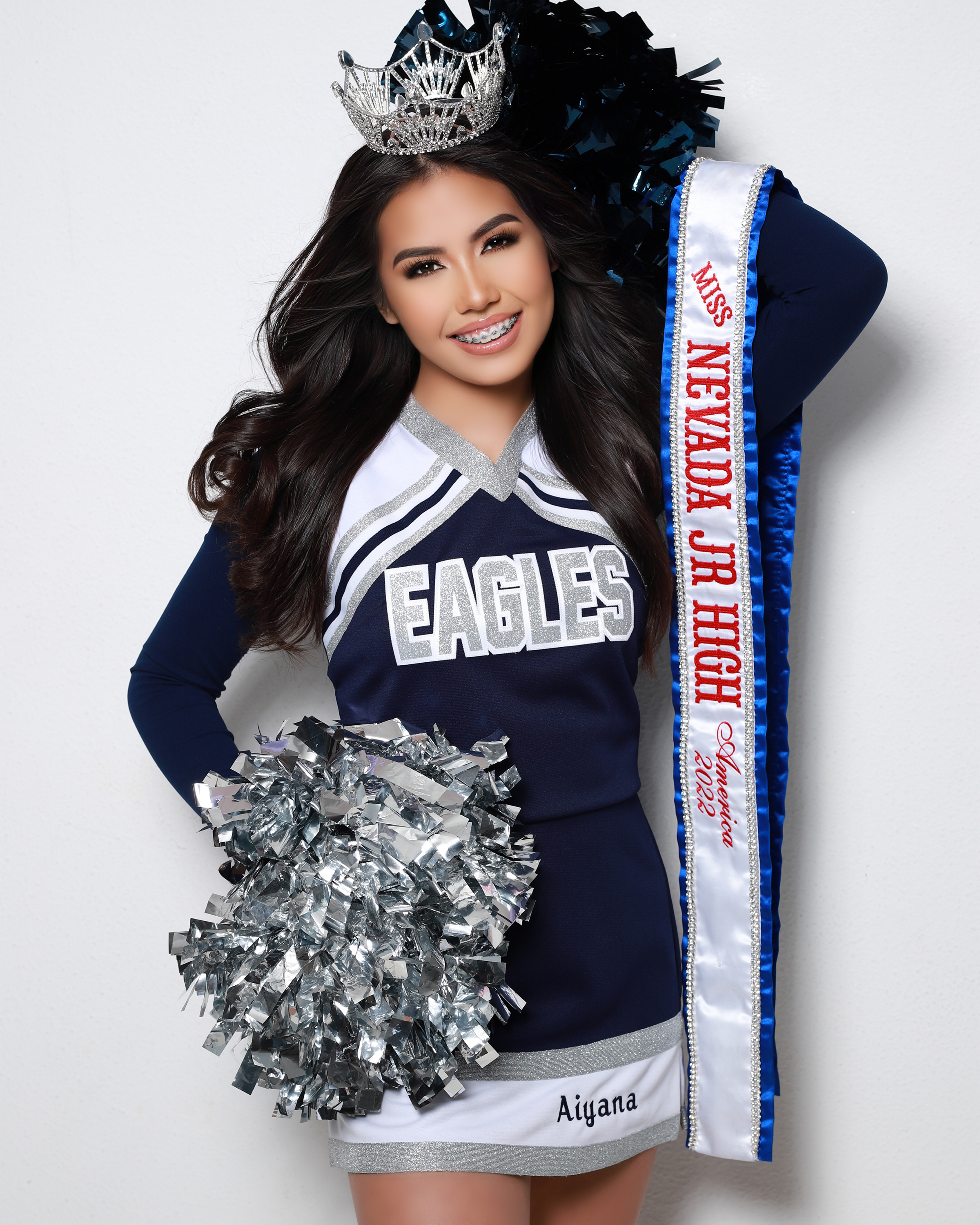 Aiyana not only excels inside the classroom, but she also represents the state as Miss Nevada JR. High 2022. She is currently an honor student and varsity cheerleader, holding a grade point average of 4.0. Aiyana has received two gold presidential community service awards with recognition from many groups. During her spare time, she empowers other students and is an advocate for anti-bullying. 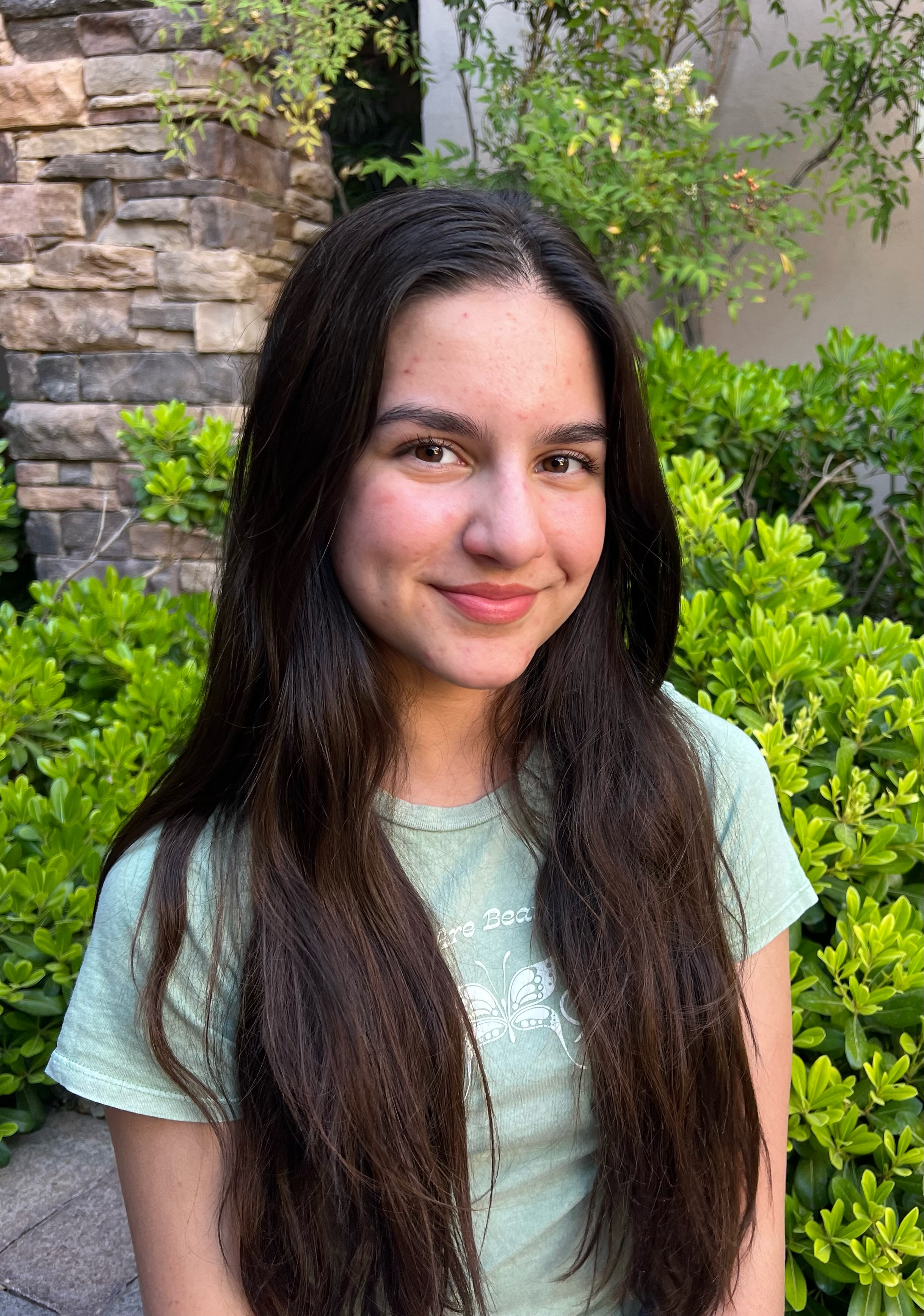 Camilla has excelled in community service as a volunteer for various non-profit organizations, including the American Heart Association, Make A Wish, Project 150, and Three Squares. Her academic pursuits do not fall short; she has completed an online course through Harvard. 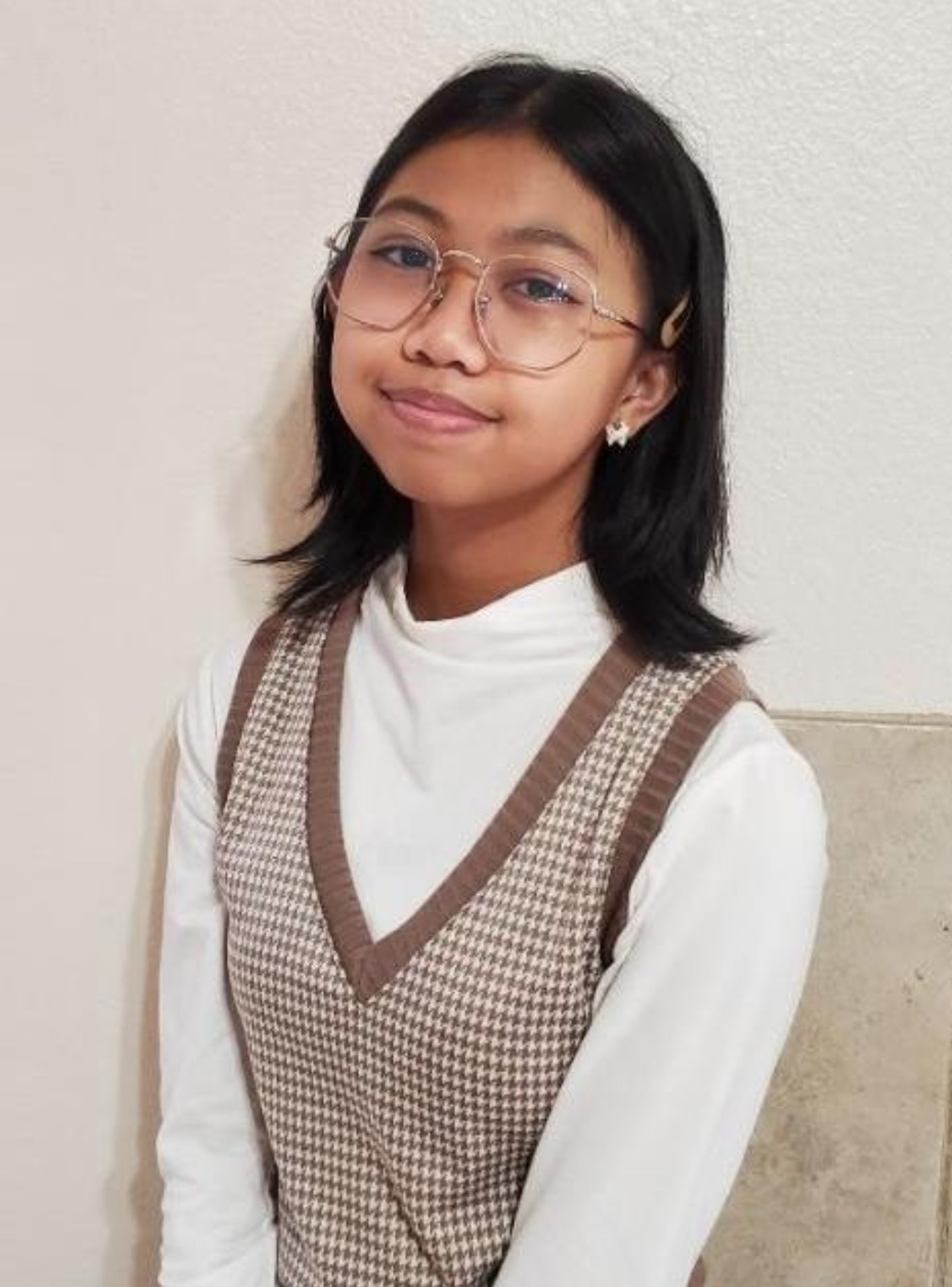 Mischa has significant achievements throughout her academic career, from being the Nevada State Spelling Bee Champion to the 1st chair of the Philharmonic Violinist of the Las Vegas Youth Orchestra. Keeping her 4.15-grade point average, she has been able to commit to her community by volunteering for several organizations. As her nomination mentioned, “Mischa has some major accomplishments under her belt, and we are always excited to see what she decides to take on next.” 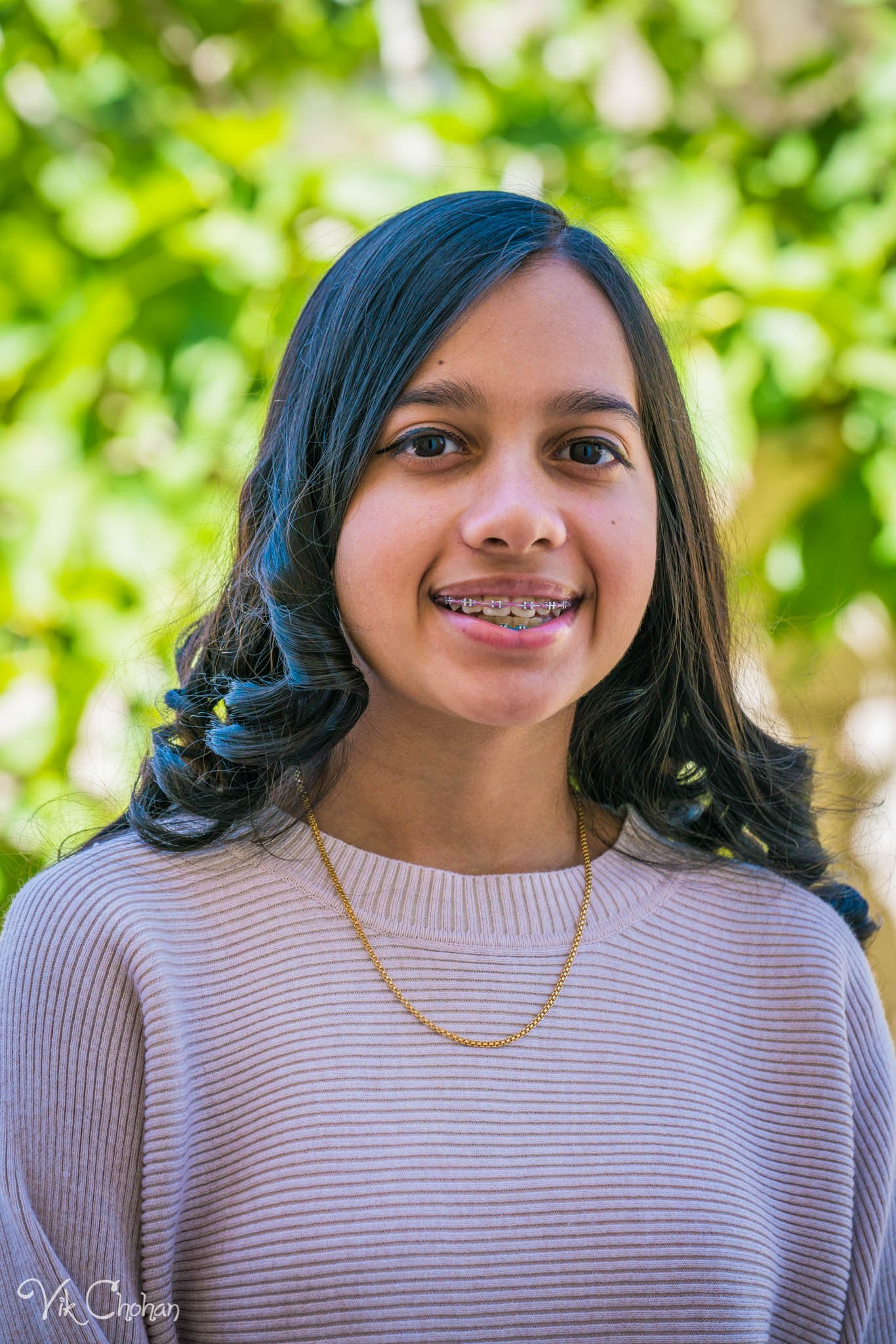 Devika currently serves as Youth Legislator for the Nevada Legislature. She is an honor student, council member, and commissioner of public relations. Devika has demonstrated persuasive leadership and strong interpersonal skills. With her most recent accomplishments, she was recognized by the Las Vegas Indian Chamber of Commerce for her community service and was elected by Senator Carrie Buck to represent the student community as a youth legislator. 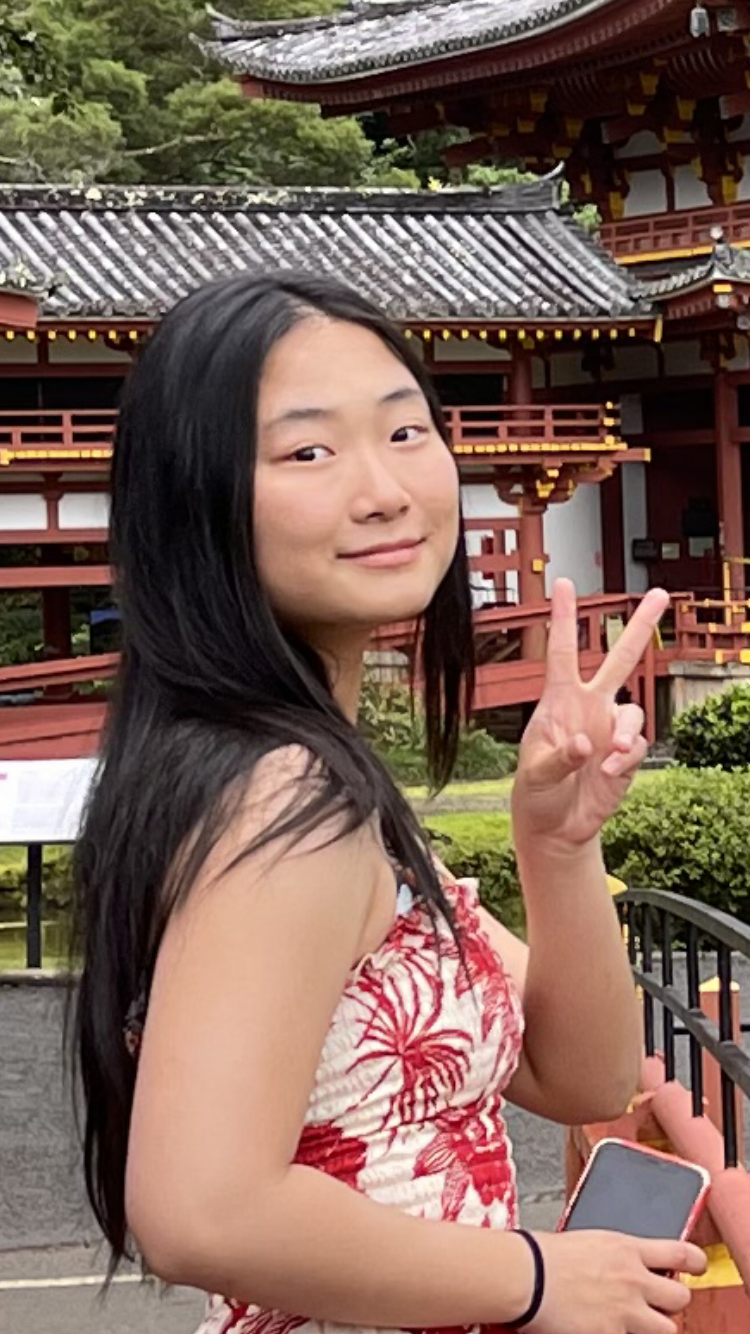 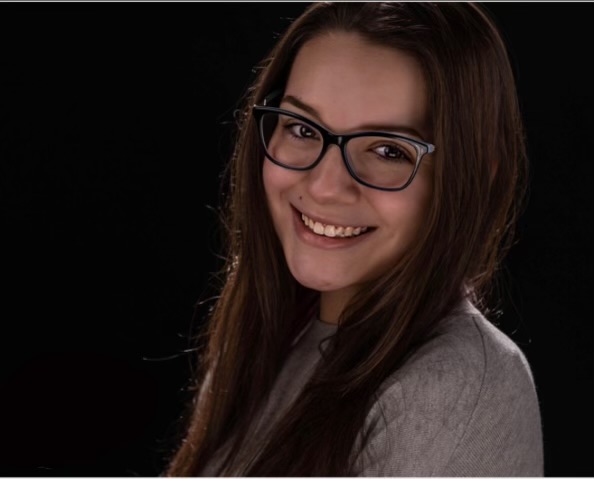