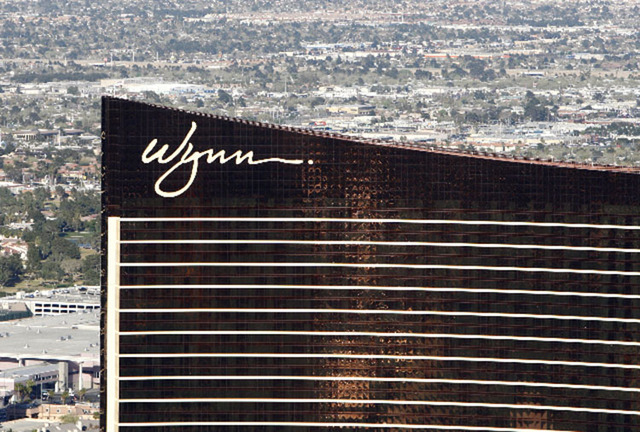 A federal appeals court will not reconsider its decision to overturn the decade-old tip-pooling program at Wynn Resorts’ Las Vegas properties.

In February, a three-judge panel of the 9th U.S. Circuit Court of Appeals in San Francisco reversed a lower court ruling that allowed the properties to pool their dealers’ tips and distribute them among other employees.

The ruling sent the lawsuit back to U.S. District Court in Las Vegas.

“The 9th Circuit is the most reversed federal circuit court in the United States,” Wynn attorney Gregory Kamer said. “It was a disappointing decision.”

Kamer said he is “fairly confident” his client will appeal to the U.S. Supreme Court.

Attorney Leon Greenberg, who represents about 650 dealers from Wynn Las Vegas and Encore, noted that the high court agrees to review only a small percentage of the cases that come before it.

“We’re looking forward to getting some remedy for the dealers,” he said.

Dealers filed suit in an attempt to eliminate a program in which tips they earned were shared with table game supervisors.

“We think the dealers are owed a substantial amount of tips that were taken from them,” Greenberg said.

Judge Harry Pregerson of the 9th Circuit, writing for the majority, said the Wynn program appeared to violate the Fair Labor Standards Act and should have had a hearing at the District Court level.

UNLV law professor Ruben Garcia, a labor law expert, has said the Supreme Court might take the case because the court “has shown an interest in Fair Standards cases.”