The MacauBusiness.com website reported the casino is now operating its full allotment of 427 table games. The move comes as the Macau government has taken steps to cap the number of table games in the market.

Bowie said business built up in late 2009 and this year, and the casino started to add gambling capacity.

Bowie said the government approved the gaming tables before a cap was implemented in March.

In December 2009, MGM Grand Macau ranked at the bottom of the gross gaming revenue market share in Macau with just 7 percent.

However, the increasing business volume pushed the MGM Grand Macau to a market share of 11 percent last month, climbing one spot on the ranking ahead of Galaxy Entertainment Group.

In the quarter that ended in September, MGM Resorts said the MGM Grand Macau had its best three-month period ever, earning operating income of $61 million.

The MGM Grand Macau, which opened in December 2007, is operated by MGM Resorts in a 50-50 joint venture with Hong Kong businesswoman Pansy Ho. 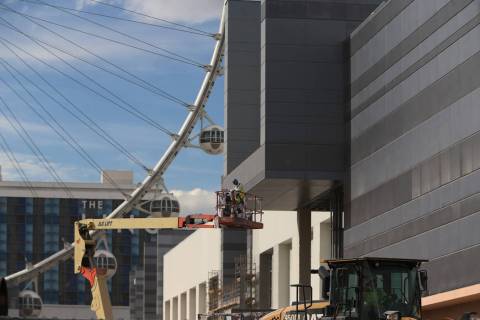 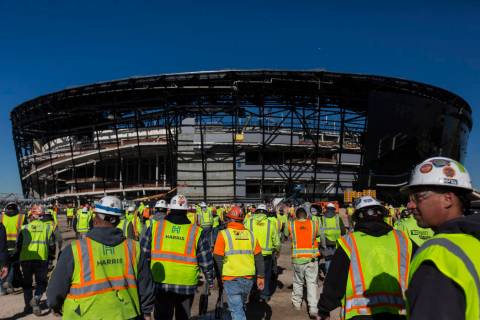