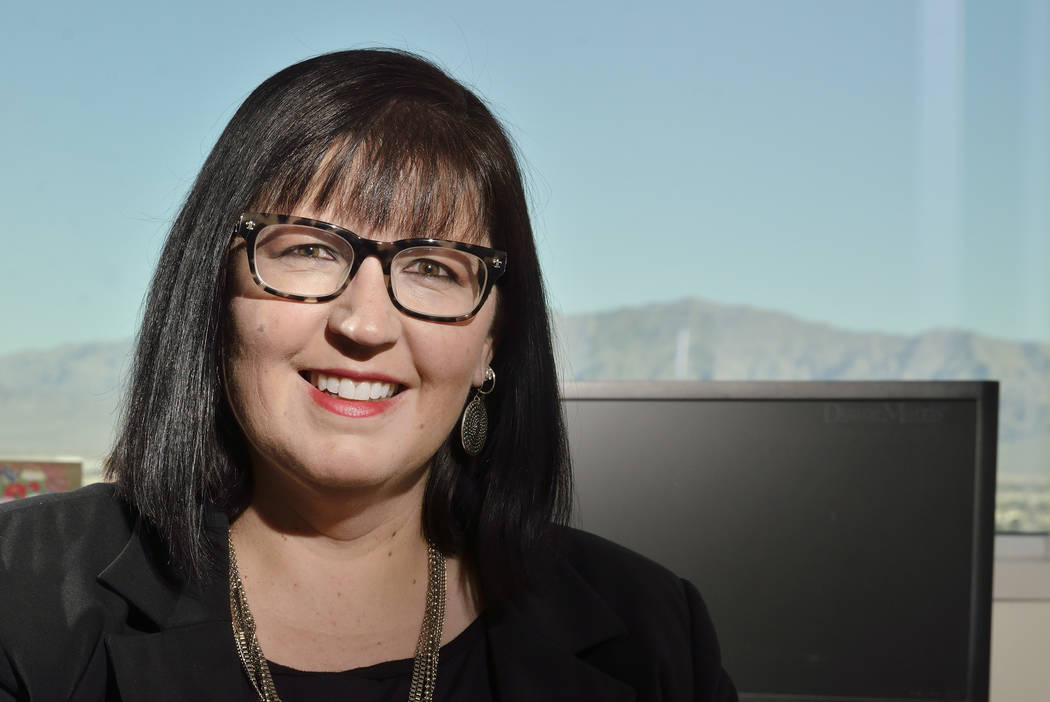 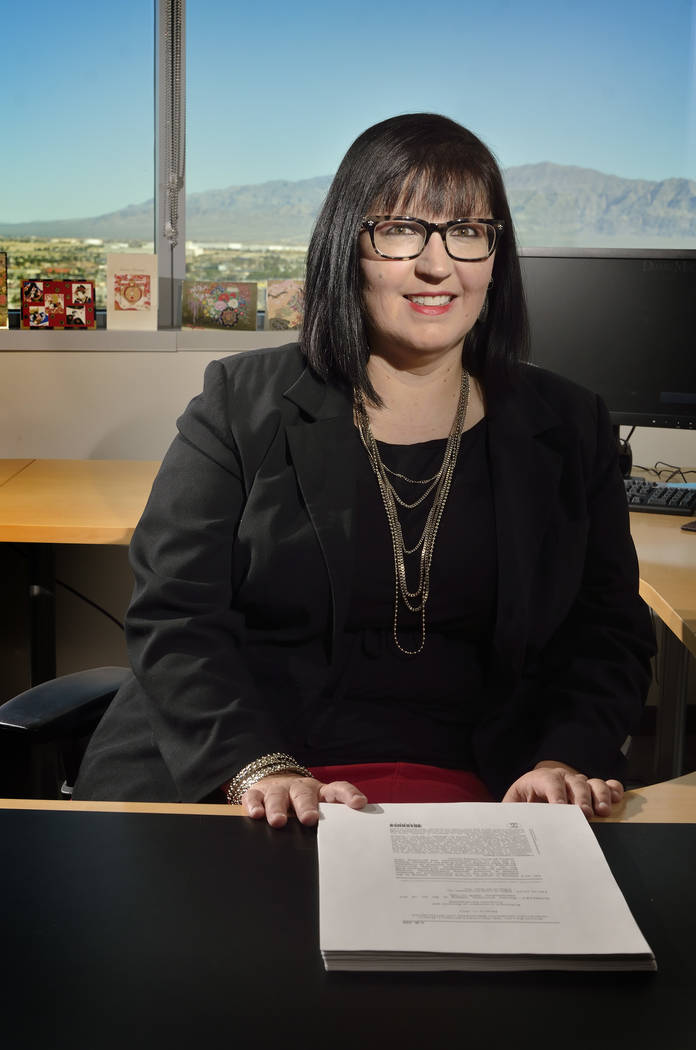 The U.S. Supreme Court’s landmark decision on sports wagering in 2018 was widely expected to result in other states drawing upon Nevada’s expertise in the industry.

After all, Silver State casinos have been bookmaking for decades and most are happy to share their knowledge with the new kids on the block.

But one consequence of the rapid spread of the industry is the resulting lure of experienced Nevadans away from the state to new opportunities.

Johnny Avello, the sports book director at Wynn Las Vegas for 13 years, moved on to DraftKings, the daily-fantasy sports giant that set up a gambling operation in New Jersey. While he still lives in Las Vegas, he no longer is with a Nevada company.

Last week, the state of Tennessee took another bite out of Nevada’s collective sports betting regulatory expertise by luring attorney Jennifer Roberts to Nashville to become that state’s director of sports gaming regulation for the Tennessee Education Lottery Corp.

Tennessee is just starting to crank up its version of sports betting with a model never before seen in the United States.

Just how that is going to be pieced together will rest largely with Roberts, who made many appearances on behalf of clients before the state Gaming Control Board and the Nevada Gaming Commission in her 11 years as an attorney with Lionel, Sawyer & Collins and her 17 years in the state.

Roberts said her greatest memories of Nevada will be working with gaming industry lawyer mentors, including her favorite, the dean of the gaming legal fraternity, the late Robert Faiss.

Faiss, one of the kindest men ever to appear before regulators and judges, inspired hundreds of Roberts’ colleagues over the years.

“I couldn’t have learned from anyone better,” she said. “And then having such great role models, like (Wynn Resorts General Counsel) Ellen Whittemore, seeing what she’s accomplished and done for women in gaming is incredible. I was lucky enough to work with her and learn from her. Having such great mentors has been my best experience.”

That inspiration led her to UNLV’s International Gaming Institute, where she served as associate director of the Center for Gaming Regulation. That enabled her to be an adjunct instructor at Boyd Law School and at S.J. Quinney College of Law at the University of Utah.

Gaming Institute Executive Director Bo Bernhard said that an international search will be conducted to fill her post but that he considers her irreplaceable. It goes without saying that her departure leaves a void among the leading women in gaming in Nevada.

But what lies ahead is, for her, an irresistible opportunity.

She will have a clean slate of regulations to work with.

Last week, the Tennessee Education Lottery’s Sports Wagering Advisory Council opened a 30-day comment period on some of the rules for the newest sports wagering market.

An unlimited number of licenses will be granted in Tennessee where sports betting proponents project a $4 billion yearly handle and the collection of more than $250 million annually in tax revenue. Licensees will pay $750,000 a year for their licenses, and the tax rate on revenue will be 20 percent.

“It’s setting up the structure for regulation, issuing licenses and getting it launched,” she said. “I’m looking forward to seeing it executed and watching it develop.”

Roberts relishes the opportunity to sit on the other side of the regulatory podium for the first time, and she is curious about making her home in Nashville, where the Salt Lake City native has never lived.

But some things won’t change — her fan support for the Vegas Golden Knights and the Denver Broncos, especially when they play, respectively, the Nashville Predators and the Tennessee Titans.