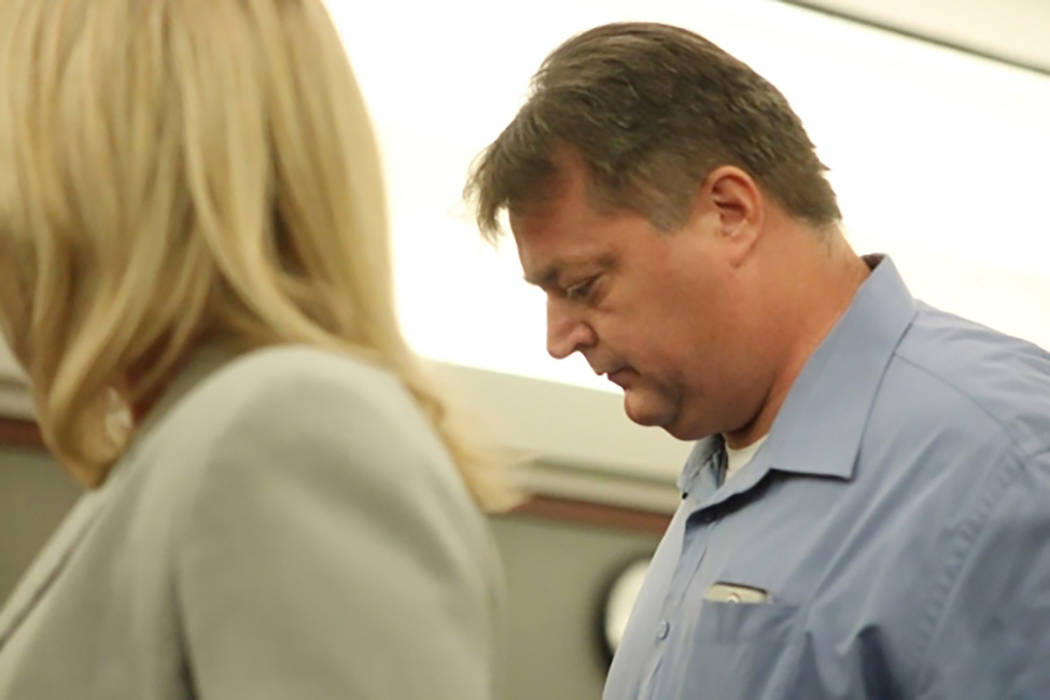 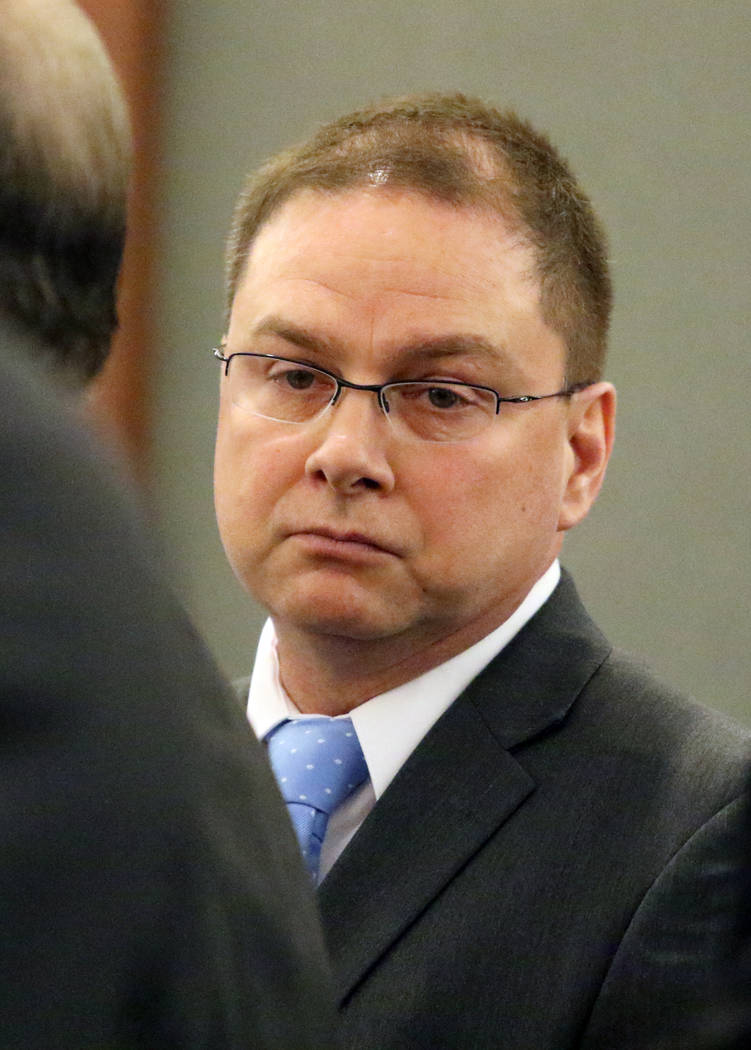 Two men who were part of a group that scammed Bellagio of an estimated $1.2 million in craps games have been placed on Nevada’s list of excluded persons, commonly called the “black book.”

Anthony Grant Granito and James Russell Cooper became the 33rd and 34th persons to be placed on the state Gaming Control Board’s list of people banned from entering Nevada casinos.

Granito and Cooper were part of a group of four men who teamed up between August 2012 and July 2014 to cheat the Strip casino. Granito, Cooper, Jeffrey Martin and Mark Branco were convicted of theft and cheating at gambling in 2016 in Clark County District Court and sentenced to prison.

Branco, a former Bellagio craps dealer who led the scheme, is still incarcerated, but Granito, Cooper and Martin have since been placed on probation. Granito and Cooper declined a commission hearing, but Martin requested one and it’s expected to be conducted at the commission’s December meeting.

The cheating was discovered in 2014 when casino authorities noticed a series of winning wagers that defied 452 billion-to-1 odds.

Cooper cooperated with authorities and explained before a grand jury how the scam worked.

Cooper and Branco would have to be working the same table, according to Cooper’s grand jury testimony. As a shooter tossed the die, Granito or Martin would mumble something that sounded like a hop bet — a wager that specific numbers would come up on the next roll — and one of the dealers would pay out as if they had correctly wagered on whatever fell.

At the time, the felt on the craps table at Bellagio had no designated spot for such bets.

The team lost thousands of dollars on fair wagers they placed to distract attention, but always walked away with a profit because of the phantom bets.