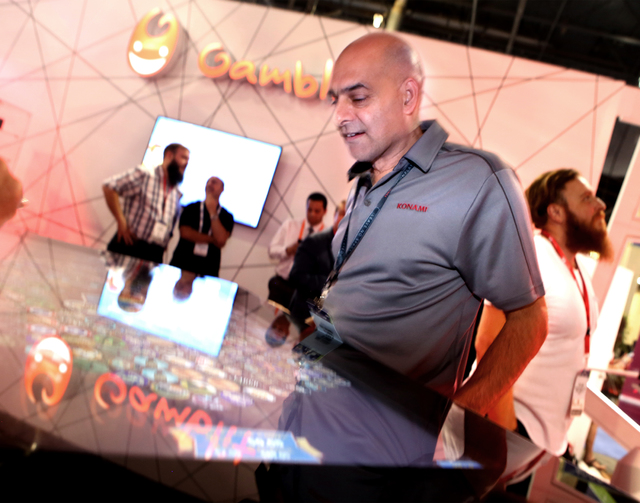 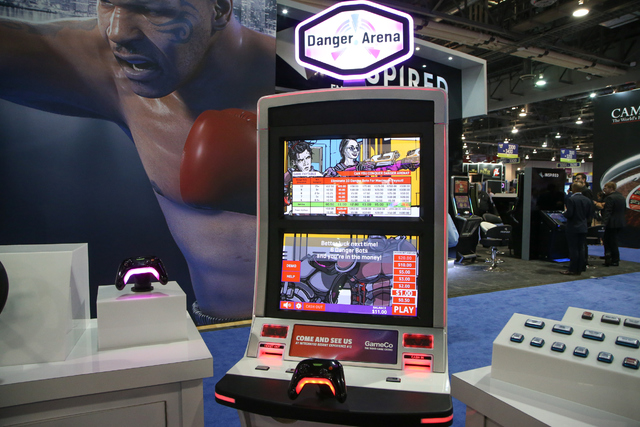 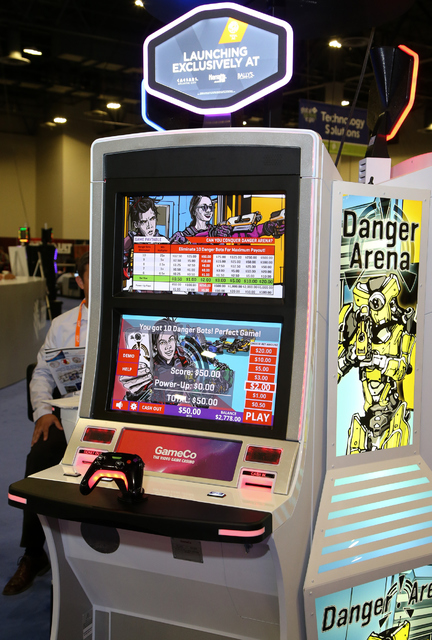 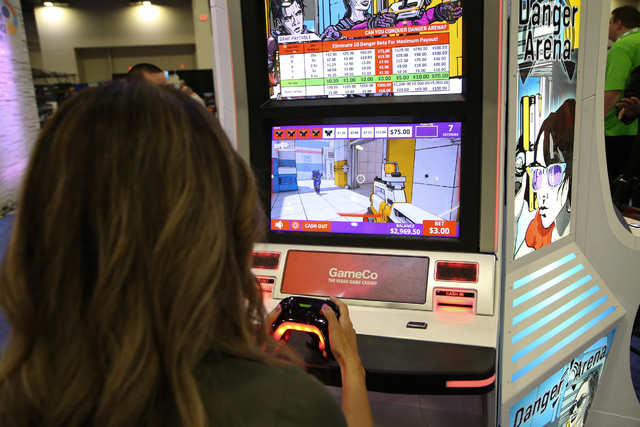 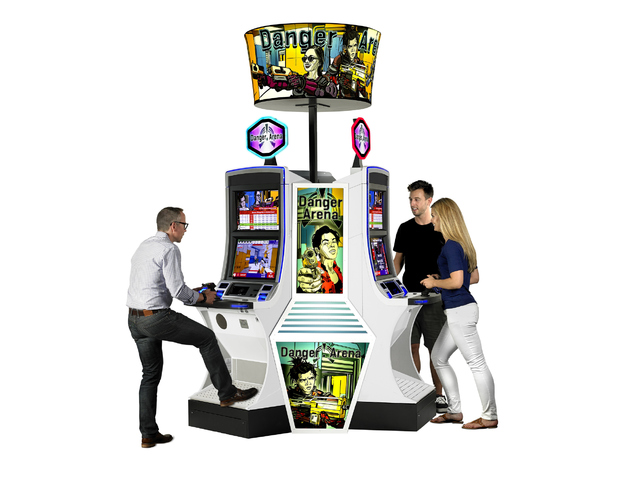 New Jersey gambling regulators are the first in the country to give the green light for the first skill-based video game machine.

However, Blaine Graboyes, CEO and co-founder of GameCo Inc., said he hopes to have the machines in Nevada casinos in early 2017.

“We’re just finishing up our Nevada application,” he said, adding he plans to submit it in November.

Roger Gros, publisher of Global Gaming Business magazine, said New Jersey has “bent over backward” to get the first of the skill-based games on the floor.

“Nevada is taking their usual time, while New Jersey has sped up,” he said.

David Rebuck, director of the New Jersey Division of Gaming Enforcement, said in a statement, “We have been at the forefront of encouraging innovation and are pleased that the efforts of GameCo and Division staff have culminated in this skill-base video game becoming available in Atlantic City before any other jurisdiction in the United States.”

It’s an “anomaly” that New Jersey regulators beat Nevada, Gros said, adding that Rebuck committed to doing so after the state had a reputation of being the last to approve new technology.

“It’s not a big deal that Nevada isn’t getting on the bandwagon as quickly, but I’m sure they will next time,” Gros said.

A.G. Burnett, chairman of the Nevada Gaming Control Board, said anomaly is right.

“We created the bandwagon, we actually started creating (regulations for hybrid and skill-based games) back in 2005 when we started loosening up a lot of requirements to add elements of skill,” Burnett said. “If I recall correctly, New Jersey enacted temporary regs essentially mirroring what we’ve already done here in Nevada.”

Nevada’s regulations for skill-based games were published in September 2015.

“Gamblit has made a deal with Ceasears here in Nevada, and for other properties around the country, that does a similar thing (as GameCo),” Gros said. “The difference between GameCo and Gamblit, though, is that GameCo is a more traditional-looking slot machine.”

The traditional aesthetic “is not so dramatically different that people are going to wonder what it is.”

“Our first game is called Danger Arena. It’s a first-person action game,” he said. “You’re fighting danger-bots, or robots, and the game lasts 45 seconds. If you take out six or more robots you’re in the money, 10 robots for the highest payout.”

GameCo has a patent on its math model and game design, which gives the same return to players as slot machines. Return-to-player ratios range between 89 and 92 percent, giving casinos a choice between an 8 to 11 percent hold.

Graboyes said his team chose to submit an application to New Jersey regulators before Nevada regulators because of location and cost.

“We’re based in New York. New Jersey is close to us, so it makes it really easy to go down there. It’s also about one-tenth the cost,” he said, adding that the application cost is a difference between five figures and six figures.

“Which makes sense,” he said, “because (Nevada) is the largest market and there is a lot more involved for the state to protect their process.”

GameCo also submitted an application to regulators in Connecticut. Florida, Ohio and California will be next, Graboyes said.

“We’ve been working on this for a couple of years now. People told us that it was decades away, and I think we’ve proven that it’s possible to innovate in the casino industry,” he said.