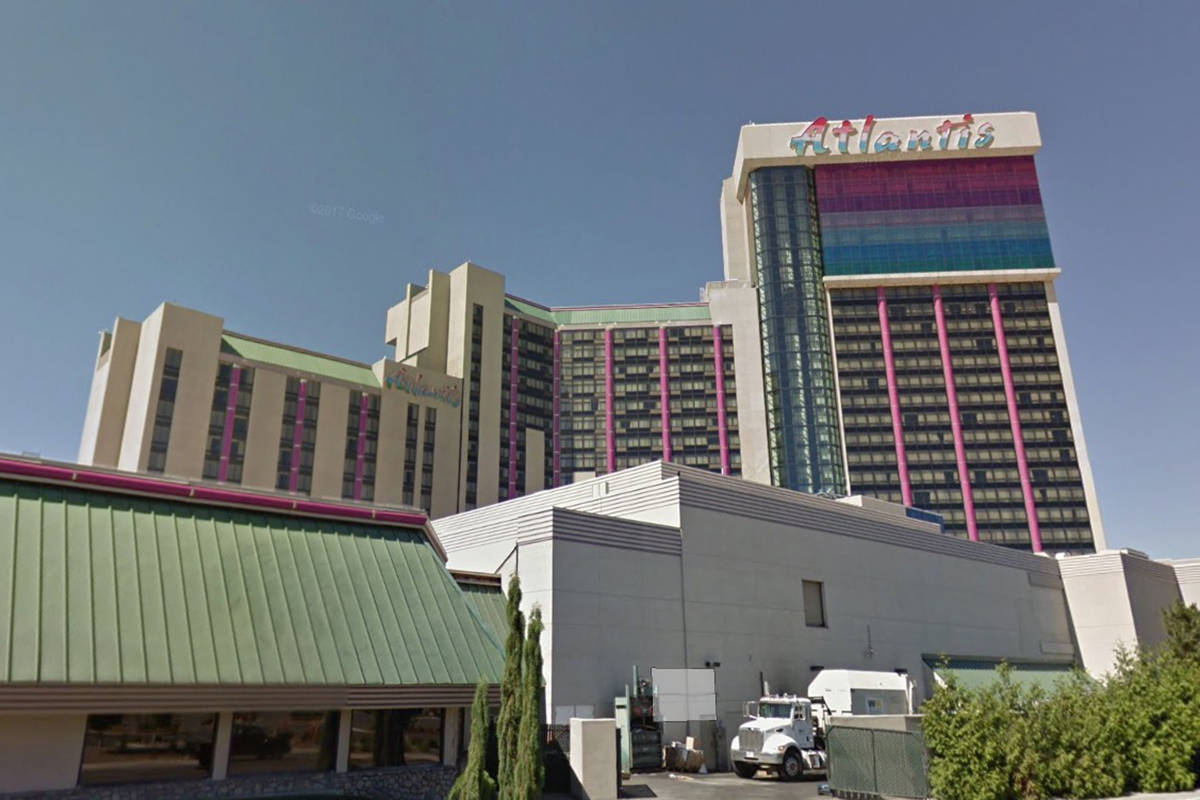 Monarch Casino & Resort Inc. saw revenue rise at the casino of its flagship Atlantis resort in Reno, and a tax break resulted in a boost in fourth-quarter earnings, the company announced Wednesday.

The company reported its second straight quarter of casino revenue increases in the quarter that ended Dec. 31.

“Casino revenue at Atlantis in Reno was healthy throughout the fourth quarter, despite operating at 50 percent capacity at the beginning of the quarter and 25 percent capacity from Nov. 24 through the end of the year,” John Farahi, co-chairman and CEO of Monarch, said in a release issued Wednesday after the close of the stock market.

“We continued to gain market share in the fourth quarter,” he said. “While food and beverage and hotel revenues were negatively impacted by the ongoing state-mandated restrictions, visitation to our property remained strong given the attractiveness of Atlantis’ amenities combined with our ability to respond to pent-up demand from our loyal customers.”

The Colorado property began its phased opening on Nov. 19.

“As of today, the entire hotel tower and expanded casino are open to the public,” Farahi said. “We are currently redesigning part of the original building to add a specialty restaurant, poker room, sports lounge and additional slot machines. Our new casino resort has raised the bar for gaming and entertainment in the state of Colorado and initial guest response has been extremely favorable.”

Monarch Black Hawk, upon completion of its original building redesign in 2021, will have about 60,000 square feet of casino space, 1,200 slot machines and 40 table games.

Farahi said revenues could climb higher at the Colorado property, thanks to passage of Amendment 77 in November and the Black Hawk City Council approving unlimited maximum single bets and new games for the casino floor. Changes will become effective May 1.

“While we believe these collective actions represent a significant opportunity for the gaming industry statewide, the Black Hawk market, which contributes approximately 75 percent of Colorado’s total gaming revenue, is best positioned to benefit from Amendment 77,” Farahi said. “We believe that the quality of our expanded product and exceptional guest service will meet the demand of the high-end segment of the market.”

Monarch also introduced two new venues at its Atlantis property in Reno in a bid to position the company for post-pandemic recovery.

The company added the Red Bloom Asian Kitchen Restaurant and the Atrium bar and lounge at Atlantis.