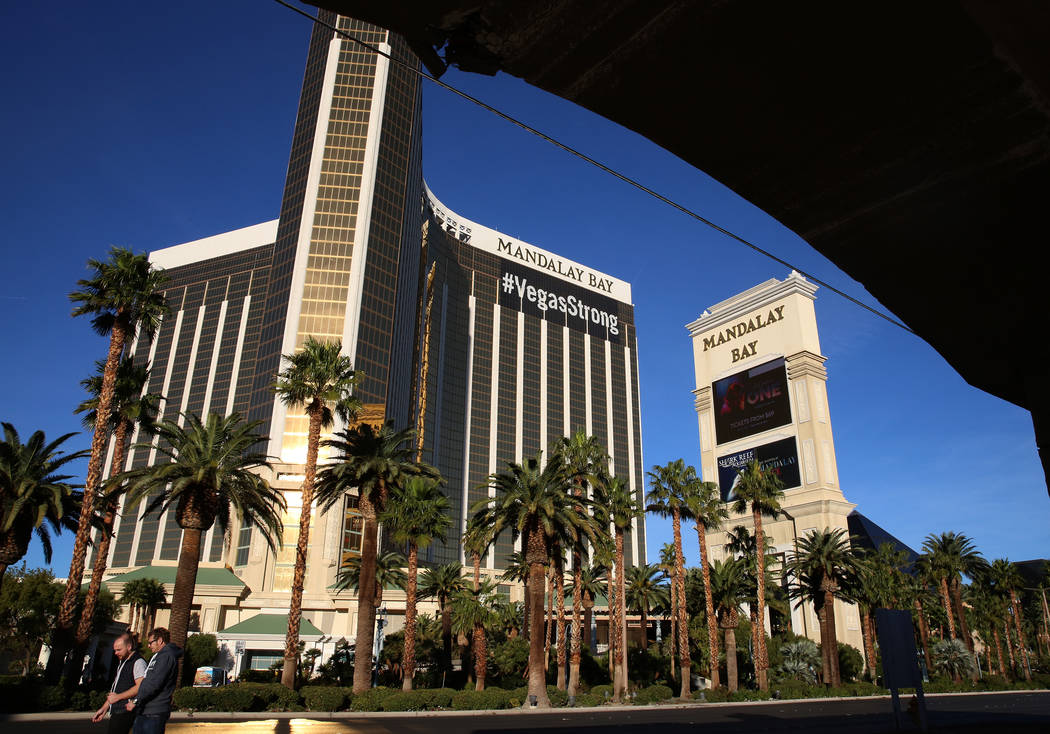 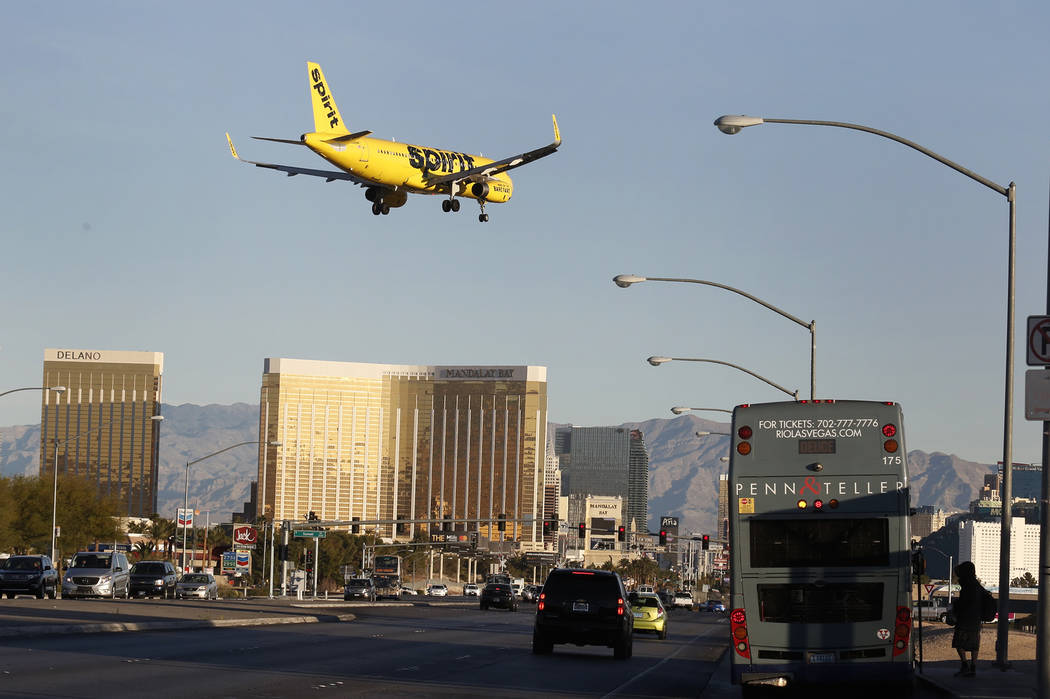 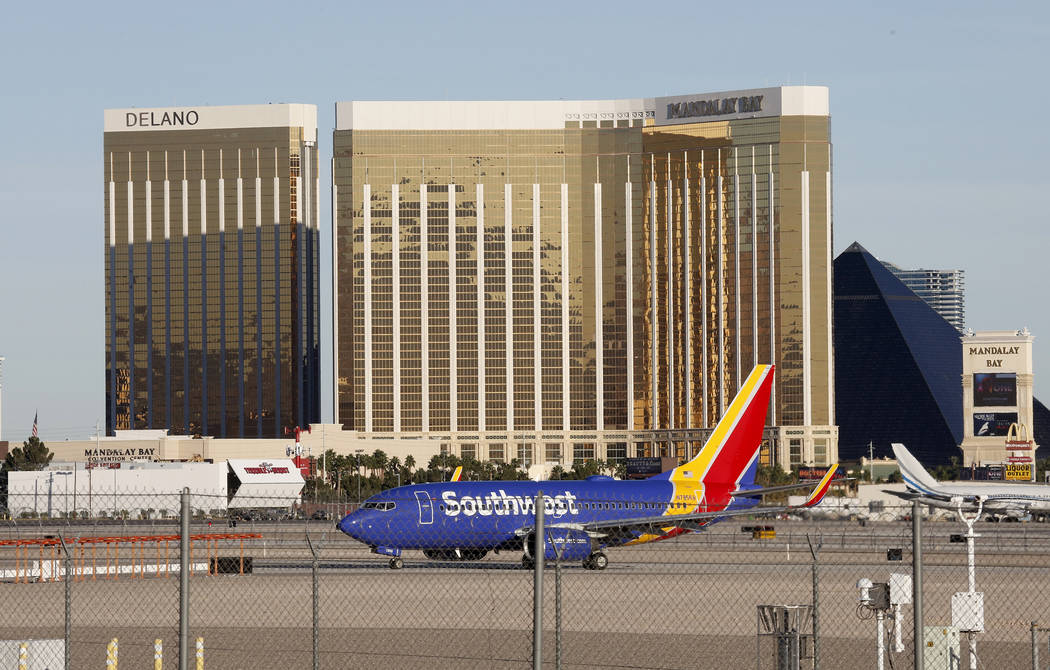 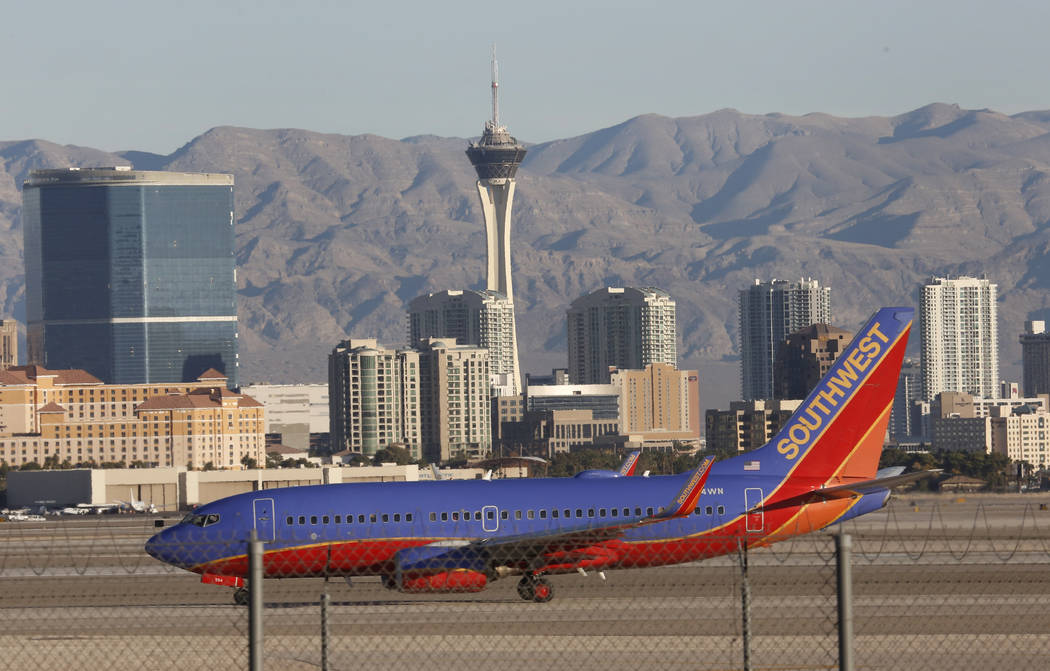 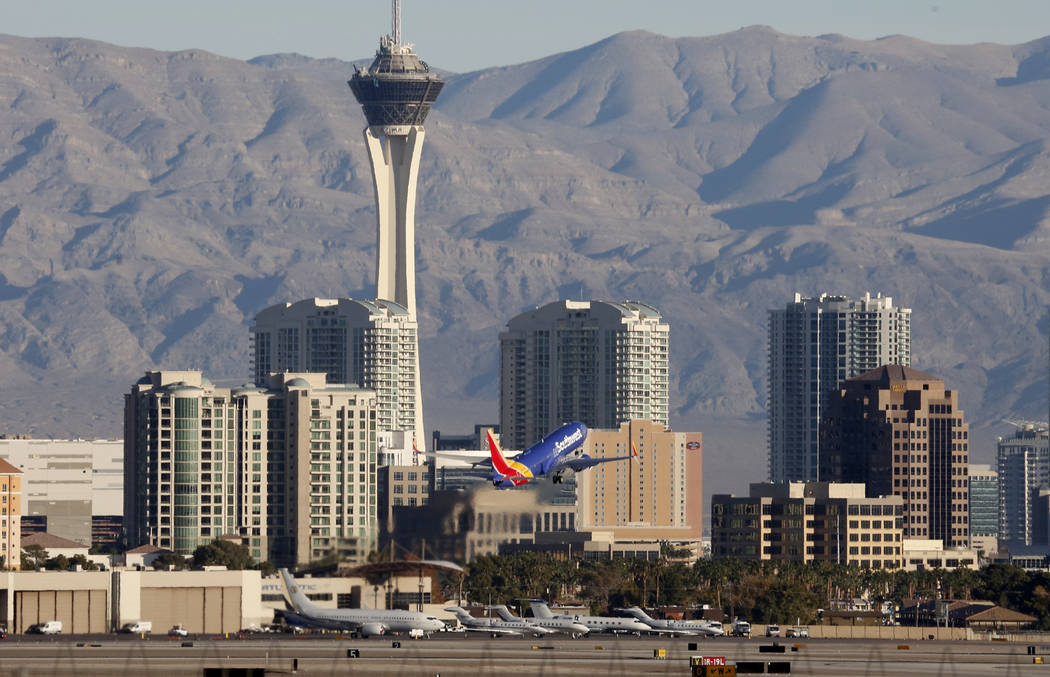 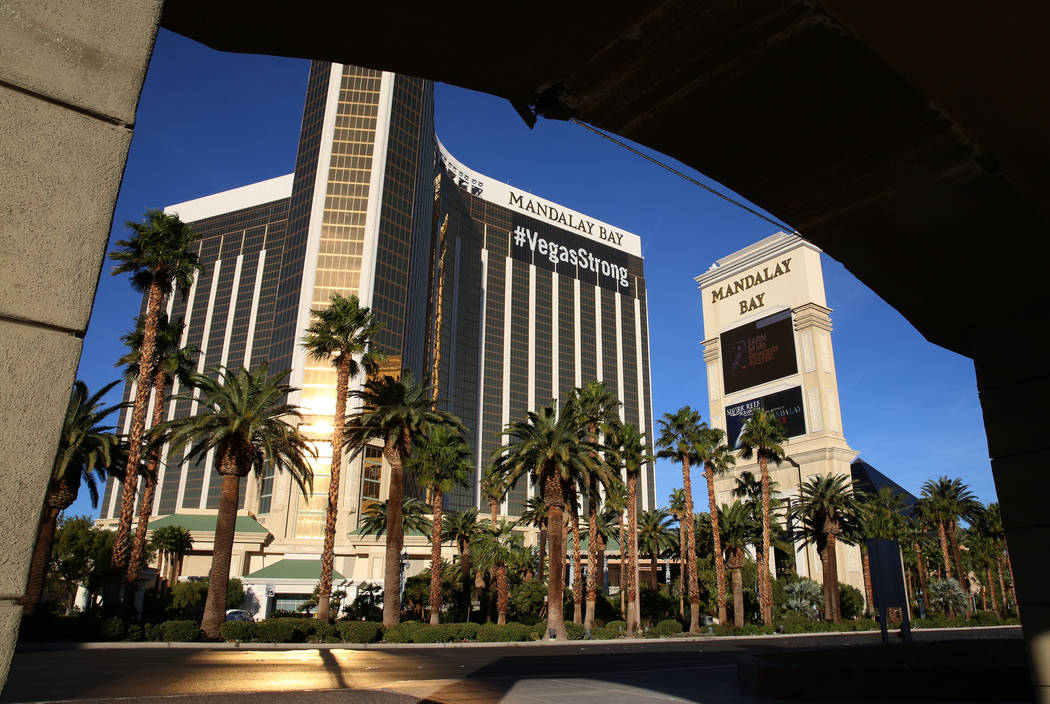 The decline, resulting from cancellations and postponements of trips in the wake of the 1 October shooting, jeopardizes the LVCVA’s bid to best 2016’s record visitation year of 42.9 million. With 10 months in the books, visitation is off 1.4 percent to 35.7 million people.

Most of the increase resulted from this year’s Global Gaming Expo shifting from September to October (26,000 people) and this year’s appearance of the National Business Aviation Association’s 25,600 attendees, 6,100 for the Emergency Medical Services Association and 6,000 for MetalCon International.

While citywide occupancy was down 2.7 percentage points to 90 percent, the average daily room rate trended upward 0.4 percent to $139.62 with Strip rates up 1.3 percent to $152.24, the third-highest this year.

The November drop was second only to the 5.5 percent decline in February, which fell primarily as a result of there being one fewer day in the month than in February 2016, a Leap Year.

Gaming win holds its own

Gaming win in Las Vegas held its own in October as increases across Clark County offset a 6 percent downturn in revenue on the Strip, the state Gaming Control Board reported Thursday.

“While the airport traffic numbers released last week (a 1.5 percent increase for the month) alleviated some concerns about the worst-case scenario, many had feared gross gaming revenue could be down double digits in October in the face of a difficult comparison (up 14 percent in October 2016) and the Oct. 1 tragedy,” Decree said in a report to investors. “However, a 6.1 percent decline in revenue on the Strip for October is a relatively resilient outcome in our view.”

MGM Resorts International warned its investors in early November about a potential downturn in business for the quarter and in their earnings call, Caesars Entertainment executives said they had detected a drop in high-end play from Asian customers after the shooting.

Michael Lawton, the Control Board Tax and License Division’s senior analyst, said October Strip gaming numbers already were up against a tough comparison from the previous year because the calendar had one fewer weekend date.

“We aren’t surprised the Strip was down 6.1 percent,” Lawton said. “The decrease on the Strip was driven by decreases in both slot volume, down 3.8 percent, and game and table volume, down 6.5 percent. Still, overall the trend line remains intact as the Strip is up 2.6 percent for the calendar year to date with much softer comparisons ahead for November and December.”

Downtown Las Vegas casino executive Derek Stevens predicted a strong October for downtown after a lukewarm September that he attributed to the timing of the revenue count.

The more revealing three-month win total that evens out the volatility of the timing of reporting showed Strip win up 5.6 percent, downtown up 7.7 percent and Clark County up 5.7 percent. Statewide, win was up 5.8 percent over three months to $2.96 billion won.