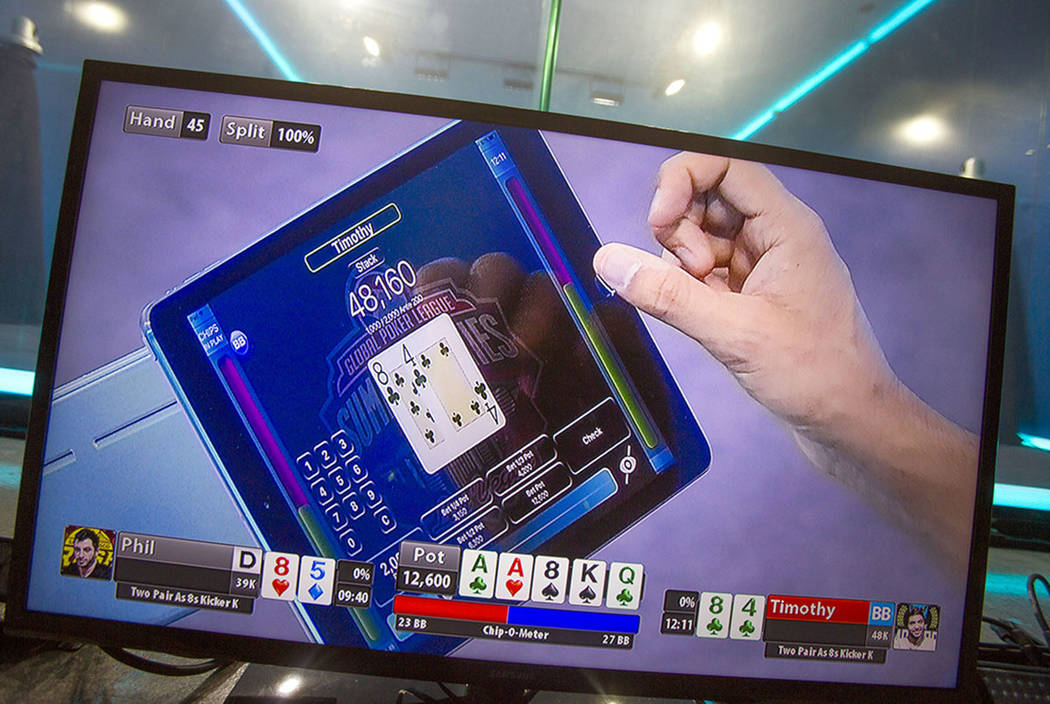 Depending on who you talk to, the reinterpretation of the Wire Act by the U.S. Justice Department will either be no problem for Nevada — or a big problem.

Gaming industry legal experts have begun analyzing the effects of the new interpretation of a 23-page opinion issued Monday by Assistant Attorney General Steven Engel of the department’s Office of Legal Counsel.

The 1961 Wire Act originally was intended to block sports betting across state lines through telephone and wire communications as a means of deterring organized crime.

In 2011, the Justice Department of President Obama’s administration interpreted the law to ban sports betting, but enabled interstate poker play and lottery sales. The new interpretation bans all forms of interstate betting, including sports wagering, and also includes other gambling-related interstate communications.

The opinion was dated Nov. 2 and it’s unclear why it wasn’t posted until Monday.

“We acknowledge that some may have relied on the views expressed in our 2011 opinion about what federal law permits,” the opinion says. “Some states, for example, began selling lottery tickets via the internet after the issuance of our 2011 opinion. But in light of our conclusion about the plain language of the statute, we do not believe that such reliance interests are sufficient to justify continued adherence to the 2011 opinion.”

Too early to tell

State Gaming Control Board Chairwoman Becky Harris said Tuesday it’s too early to tell whether the interpretation is going to broadly affect online gaming in the state.

“It has the potential to be very broad and sweeping,” Harris said. “Congress is in session and they have the authority to clarify what they mean if they don’t agree with this particular opinion.”

Nevada was among the states that approved legislation and regulations governing online wagering based on opinions issued by the Department of Justice in the Obama administration.

Former Gov. Brian Sandoval engineered an agreement with the governors of Delaware and New Jersey enabling online poker play across state lines with residents of those states. Only one Nevada company, Caesars Entertainment Corp., operates online poker, through its World Series of Poker brand.

The state prevents placing online sports bets from out of state through geolocation technology. The Nevada Gaming Commission recently fined a company for taking wagers from out-of-state bettors.

Harris said the issue likely will become a policy decision for the three-member Control Board, which is in the midst of a leadership transition.

Dennis Gutwald, a gaming attorney with the Las Vegas office of McDonald Carano, said he doesn’t expect the new interpretation to have a big impact on Nevada, but Nevada consumers could find themselves making fewer trips to California and Arizona to buy lottery tickets because the jackpots won’t be as large if states can’t pool their prizes.

“Some Nevada companies will be affected because they’re spread out nationally and they’ve invested in internet gaming,” Gutwald said. “I think the companies that are really going to be hit are lotteries and potentially daily fantasy sports because they’re already well established and they rely on platforms that are heavily reliant on interstate gaming and internet betting.”

Gutwald said if federal officials were going to move on sports betting they would have done so by now, since the Supreme Court ruled sports wagering to be legal in May.

He also doesn’t think the decision will slow down the expansion of sports betting nationwide because most states aren’t allowing internet betting. Besides, sports-betting parlors — but not necessarily casinos — have been embraced by states that have approved sports wagering.

“Betting and sports goes together like peanut butter and jelly,” Gutwald said.

A spokesman for the American Gaming Association said Tuesday it is “reviewing the opinion and its implications for consumers and the highly regulated casino gaming industry across the United States.”

New Jersey announced Tuesday that after a strong December it had exceeded $1 billion in gross revenue generated by online sports betting since it began in November 2013. State officials vow they will take the issue to court.

“(Monday’s) decision seamlessly aligns with the department’s longstanding position that federal law prohibits all forms of internet gambling, as well as with Congress’ intent when it gave law enforcement additional tools to shut down the activity through the overwhelmingly passed Unlawful Internet Gambling Enforcement Act in 2006,” said former Sen. Blanche Lincoln, D-Ark., on behalf of the Coalition to Stop Internet Gambling.

Lincoln said online gambling advertising has landed on children’s social media feeds and problem gamblers are being baited back with aggressive promotional offers.

“(Monday’s) landmark action to rightfully restore the Wire Act is a win for parents, children and other vulnerable populations,” she said.