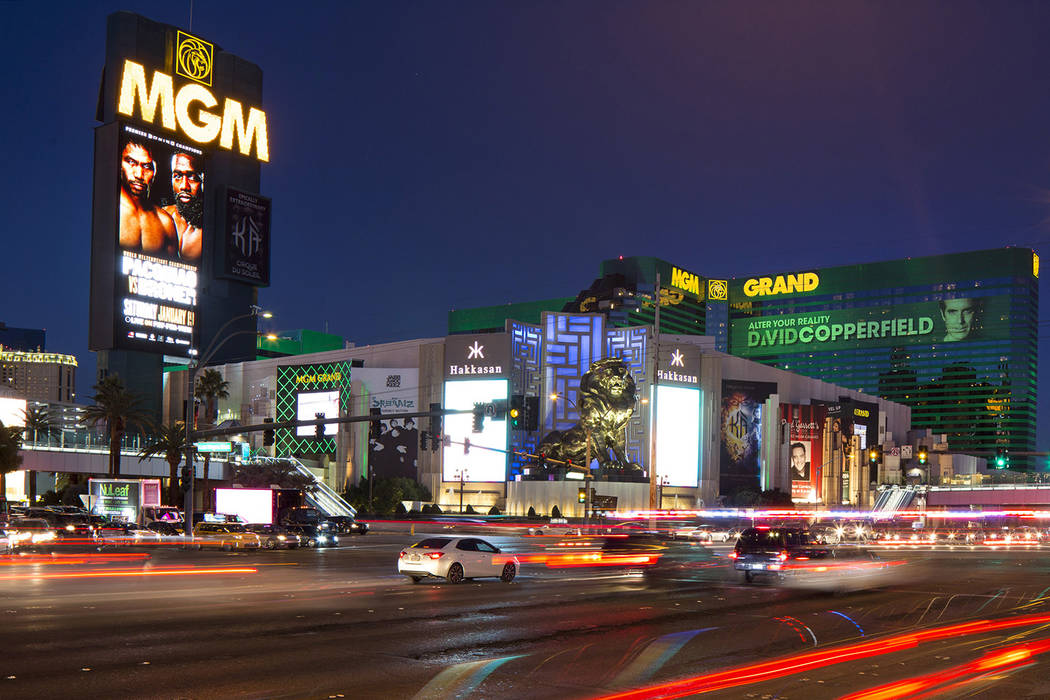 MGM Resorts International is bowing to pressure from activist hedge funds after months of rumored displeasure with the company’s stock performance.

The Las Vegas-based casino operator Thursday named Corvex Management founder Keith Meister to the board. Meister previously worked for activist investor Carl Icahn and had been described as his right-hand man.

Corvex Management has a history of seeking changes at companies it invests in, including fast food operator YUM! Brands and oil producer Energen.

“As a significant shareholder in our company, we have been engaged in constructive dialogue over the last several months,’’ MGM CEO Jim Murren said in the statement, adding management’s strategy is “aligned’’ with Corvex.

Corvex did not immediately return a request for comment

Activist hedge funds have been swarming around Las Vegas-based casino operators including MGM Resorts and Caesars Entertainment Corp. since their stock prices tanked in the summer, according to media reports.

Starboard Value has been buying up shares of MGM Resorts, according to Reuters while Carl Icahn has acquired a stake in Caesars Entertainment. Neither Starboard nor Icahn immediately returned a call for comment.

“They are feeling some pressure from investors to have their stock work a little better. They are starting to hear it,’’ Jefferies gaming analyst David Katz said of MGM Resorts’ decision to nominate Meister.

When excluding the value of those businesses, MGM Resorts’ domestic operations are valued at about eight times this year’s operating cash flow. That is a 25 percent discount to recent industry acquisition prices of 10 times, according to JPMorgan.

“We note this (MGM valuation) is among the lowest in our coverage universe,’’ the bank said in a note last week as it raised its 12-month price target for MGM Resorts shares to $38, which implies nearly 35 percent upside.

MGM earlier this month said it would boost its yearly cash flow $300 million by 2021 as it cuts jobs, centralizes operations and invests in technology.

Analysts interpreted the timing of that announcement as a nod to growing pressure from activist hedge funds.

Despite the earnings miss last year, MGM Resorts is nonetheless on the right path, analysts say.

The company has invested $6 billion to build three new casinos over the past several years as well as $650 million to revamp and rebrand Park MGM on the Strip.

Those projects will help lift operating cash flow to as high as $3.9 billion by 2020, an increase of more than a third compared with 2017, one of the best growth rates in the industry.

That will enable MGM Resorts to return more cash to investors while also paying down debt.

“You have to give MGM management a lot of credit for that. They have managed the balance sheet extremely well. This is a much better run business that it was years ago,’’ said Katz.

“But the stock would tell you they have more to do.’’