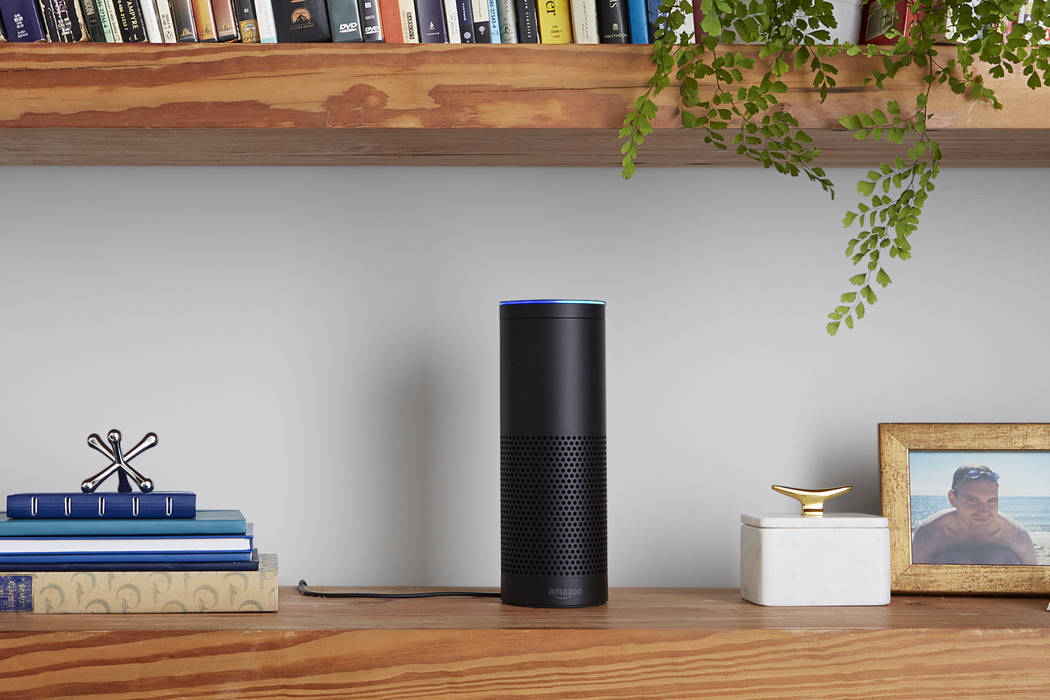 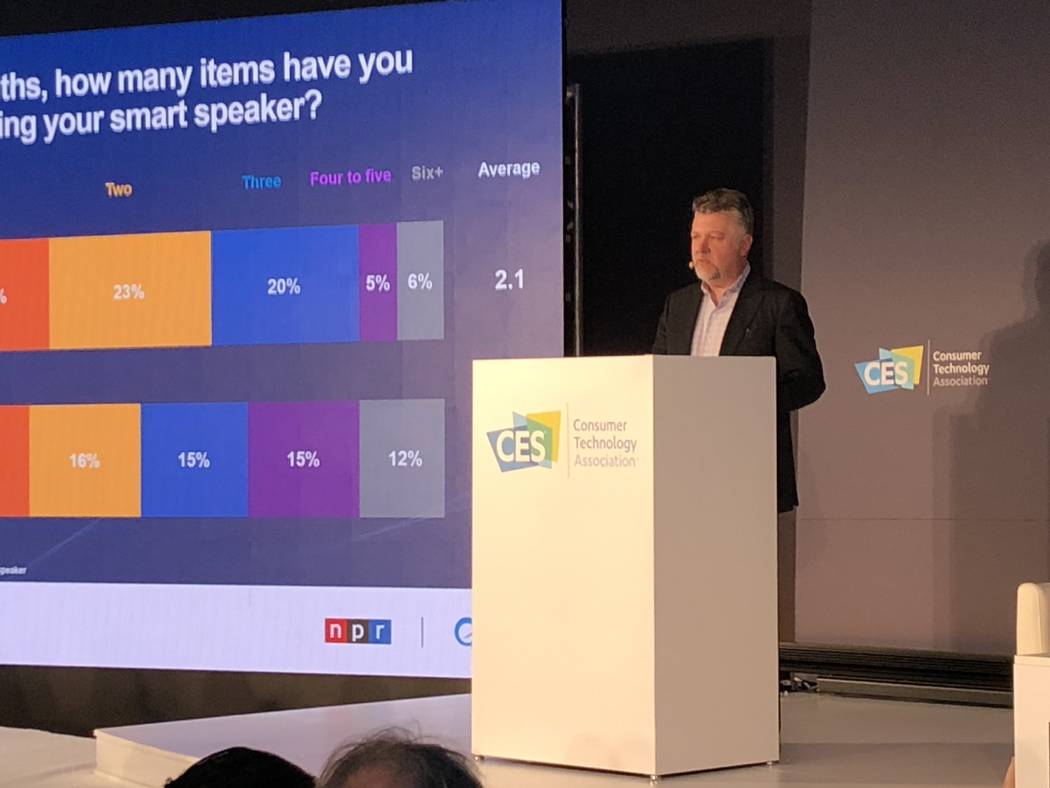 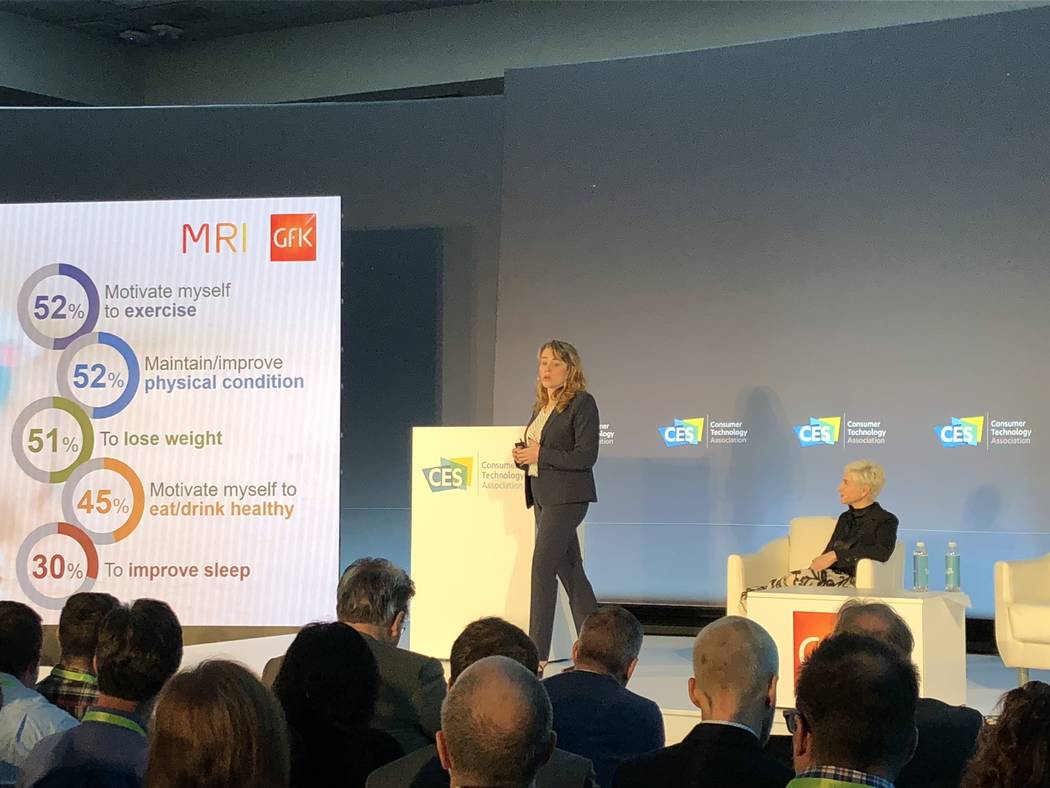 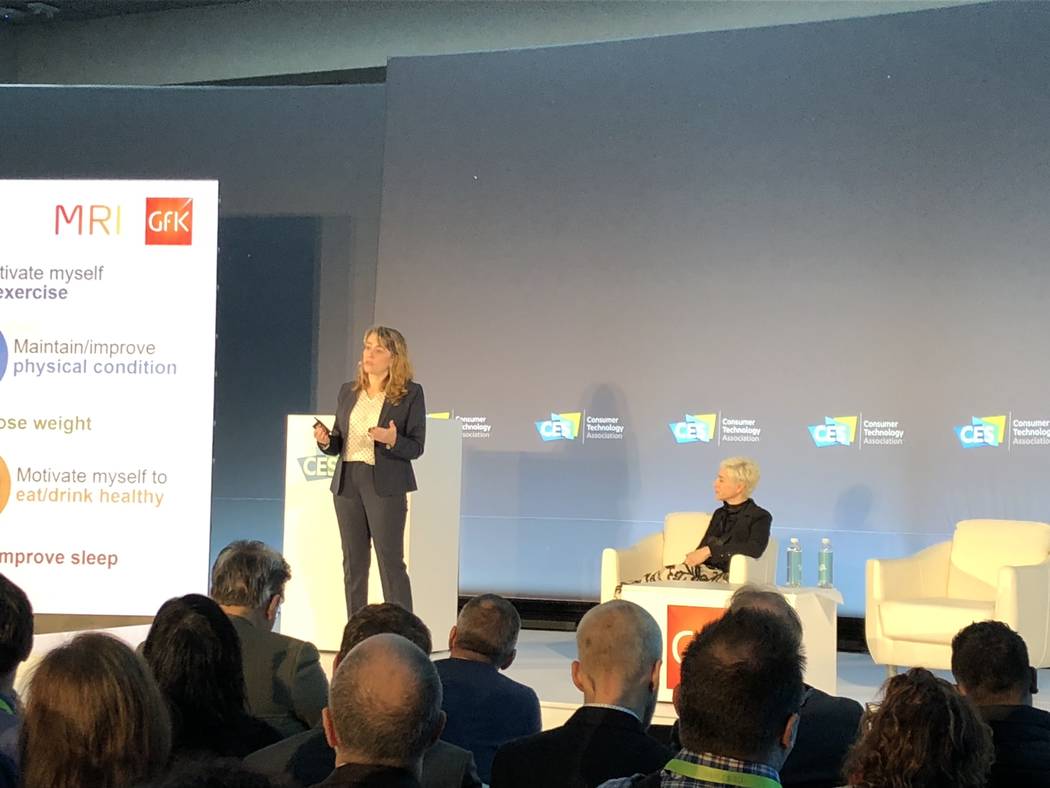 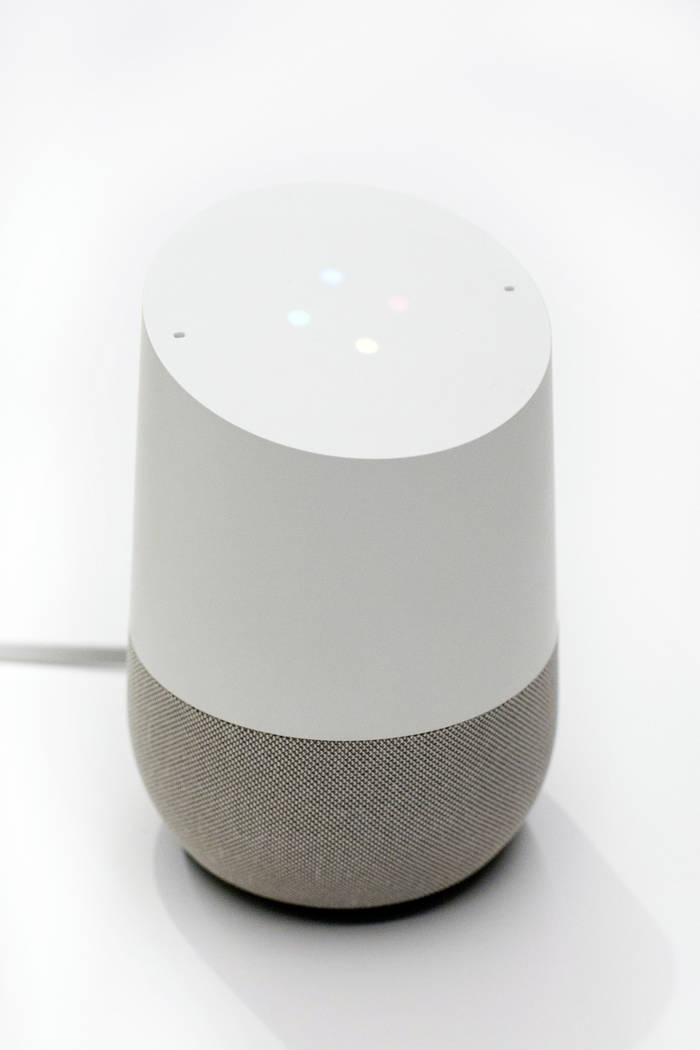 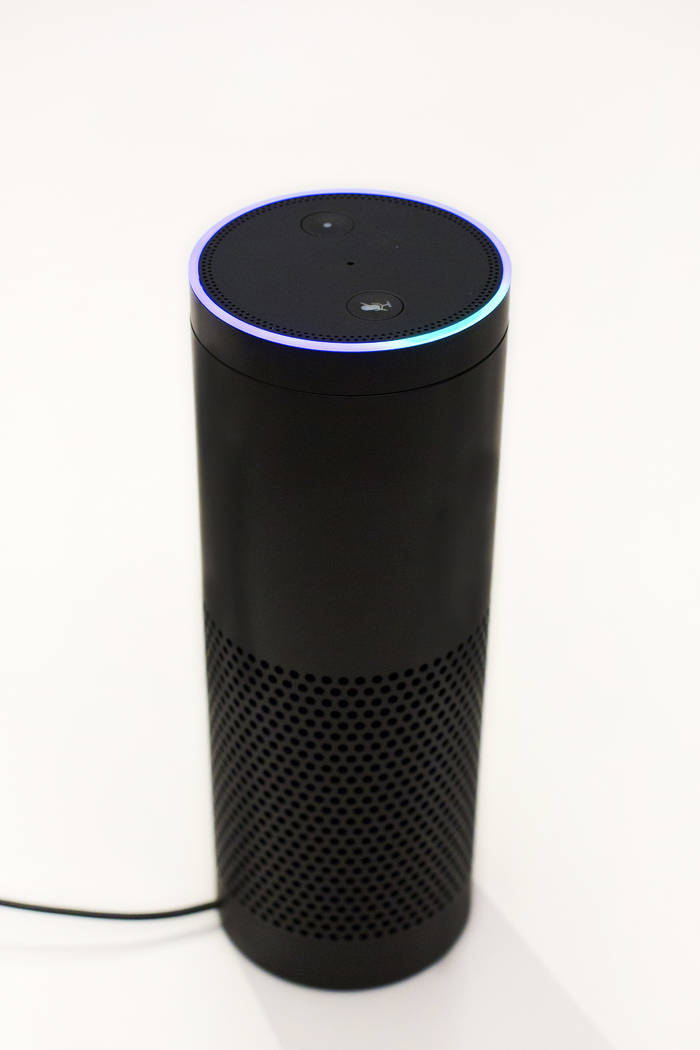 In this June 14, 2018, photo an Amazon Echo is displayed in New York. (AP Photo/Mark Lennihan) 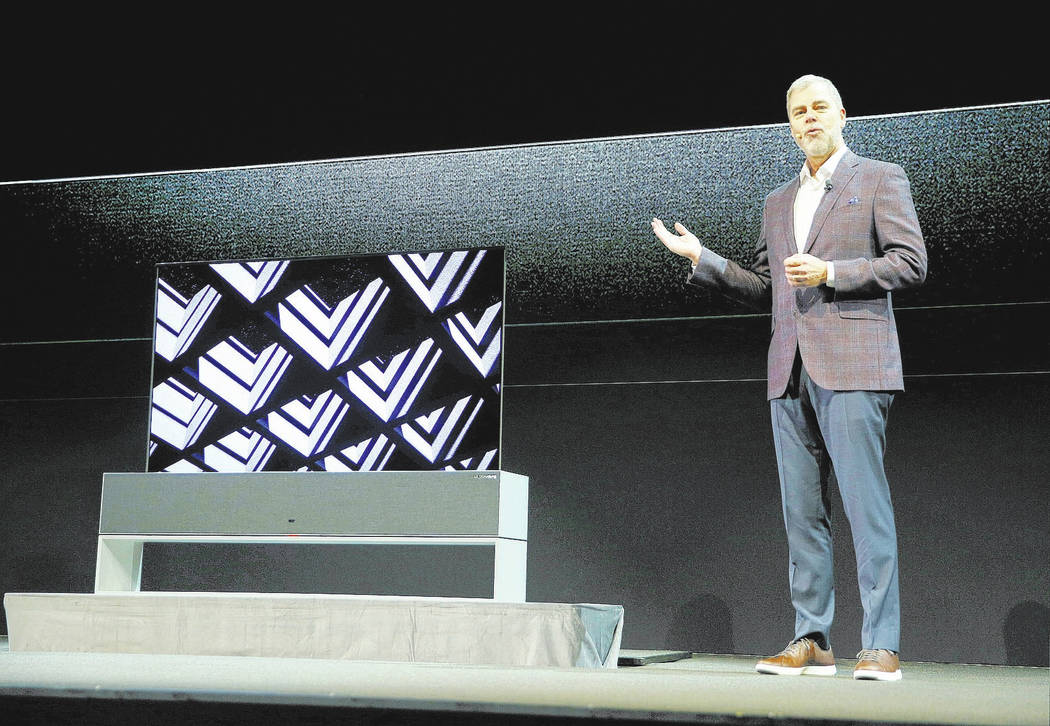 This morning, about 53 million Americans woke up to a Google Home alarm or caught up on the morning news with Alexa over a cup of coffee.

“These aren’t devices that end up in the back of the junk drawer,” he said. “They get used, and they get used a lot. And in the course of that use, they change the behavior of the human that uses them.”

The devices offer assistance for almost anything, from playing podcasts to ordering food. Webster said the devices’ simplicity allows people to turn away from their smartphones and other devices.

Edison Research’s report found that 33 percent of early mainstream adopters, those who have recently purchased a smart speaker, spend less time with other technology.

“People said that they’re listening to more audio as a result of getting a smart speaker,” Webster said.

An additional 43 percent of early adopters said they bought the device to reduce screen time. According to a 2017 report from the University of Southern California Annenberg, the average American spends about 24 hours online each week.

As more consumers get used to smart speakers, the use of auditory assistance is spreading to other devices. Edison Research found that 56 percent of early mainstream adopters are using their voice-operated smartphone assistant more.

Fifty-three million American adults own a smart speaker, and the list is growing. The number of smart speakers in U.S. households jumped 78 percent in one year, to 118.5 million in December 2018, according to Edison Research.

“It’s certainly the fastest-growing consumer technology that we’ve tracked in the history of the yearly study on the topic … including smartphones,” Webster said. “There’s something about the connection of the human voice.”

Kathy Sheehan, the executive vice president of consumer life at Germany-based market research company GfK and a speaker at a separate session Monday morning, elaborated on what is driving the growth in the usage of smart speakers.

“We’re seeing the voice become ubiquitous in users’ lives today,” Sheehan said. There’s a “drive on the part of consumers for simplicity. … And what is better than voice?”

About 900 million voice-assistant-enabled devices are expected to be in use in the U.S. by 2022, a 95 percent increase from today, according to a white paper from United Kingdom-based Juniper Research.

But there are barriers to the devices’ growth. Webster said people report cost and privacy as the largest deterrents from purchasing smart speakers. While cost concerns are declining, privacy is still an issue.

“These concerns are valid, and they’re going to have to be addressed,” Webster said.

And a growing number of people who use this technology want occasional breaks. Data provided in Sheehan’s presentation show that 58 percent of Americans are increasingly skeptical of whether they can trust tech to do everything it’s supposed to, and 59 percent believe artificial intelligence has the ability to be good but comes with inherent risks.

“We are really at an inflection point in terms of how we think of technology today,” Sheehan said.