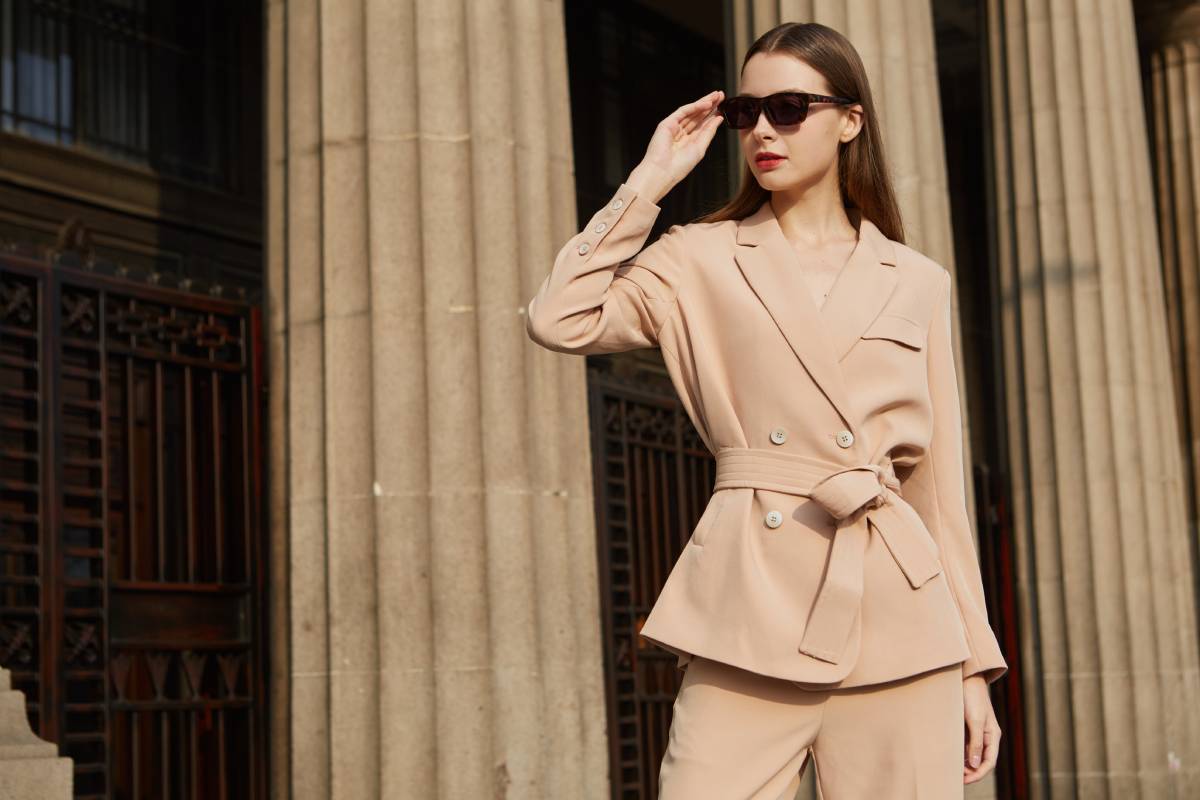 Voy's tunable glasses allow users to turn a small wheel on the glasses’ frame to adjust the focus level anywhere between -5D to +2D. (Voy) 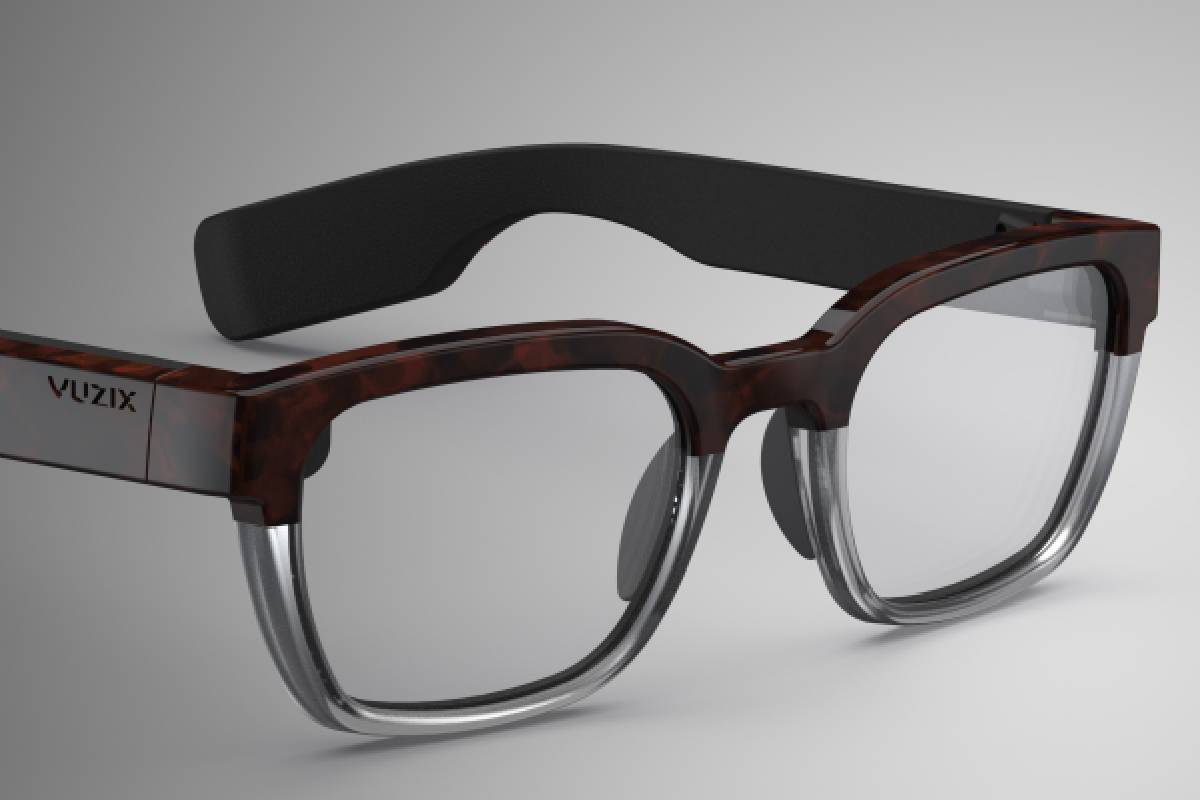 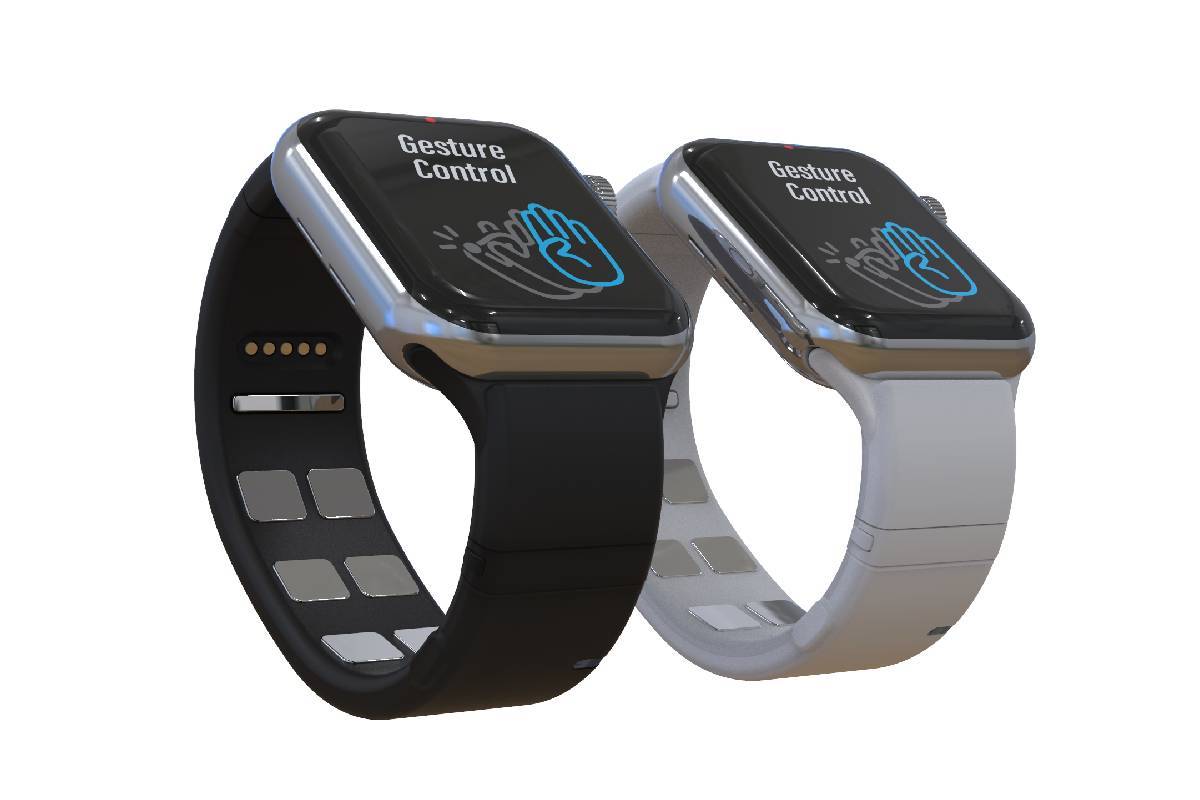 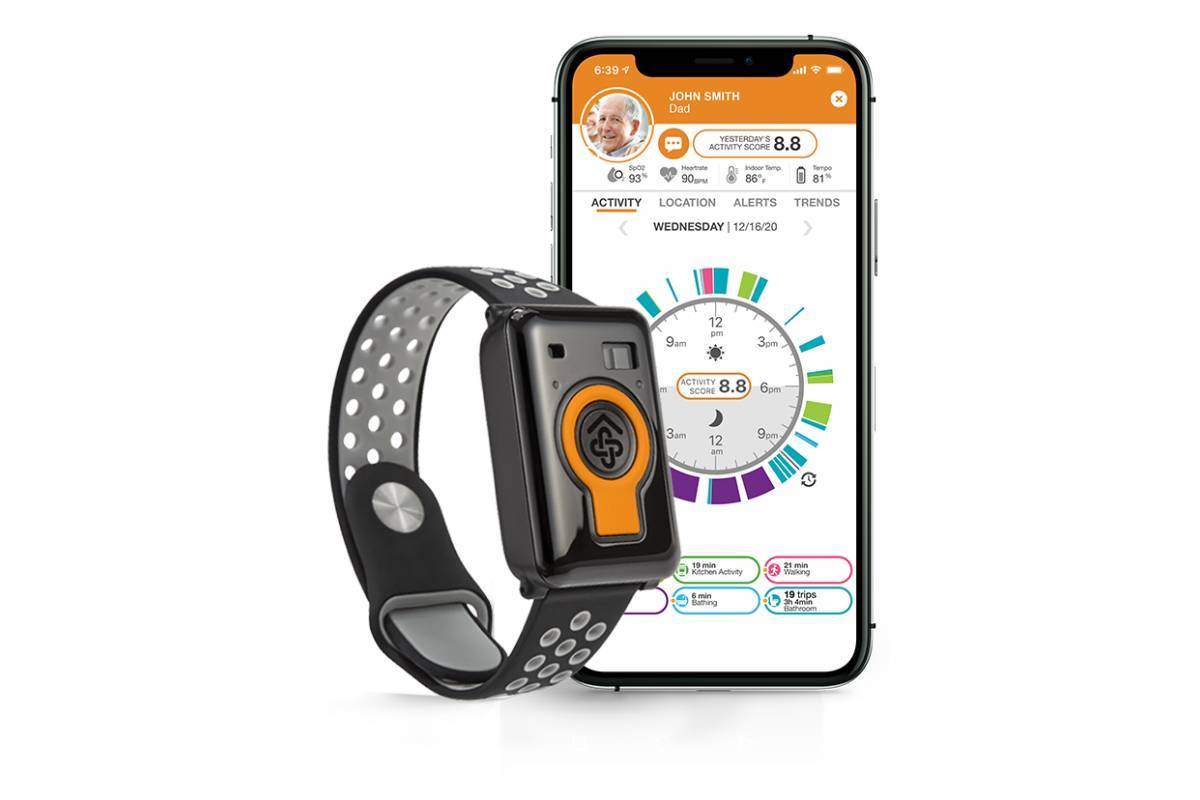 The TouchPoint app from CarePredict allows families to monitor their senior relatives via smart wristband. (CarePredict) 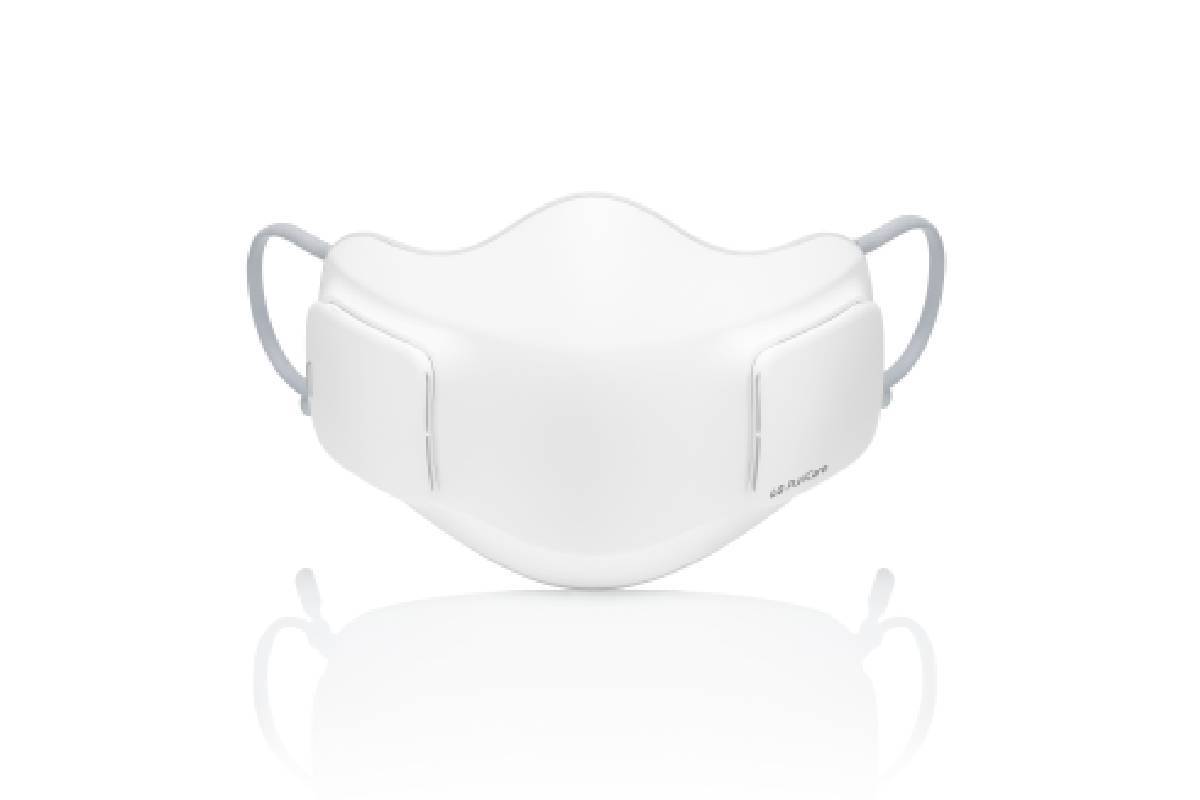 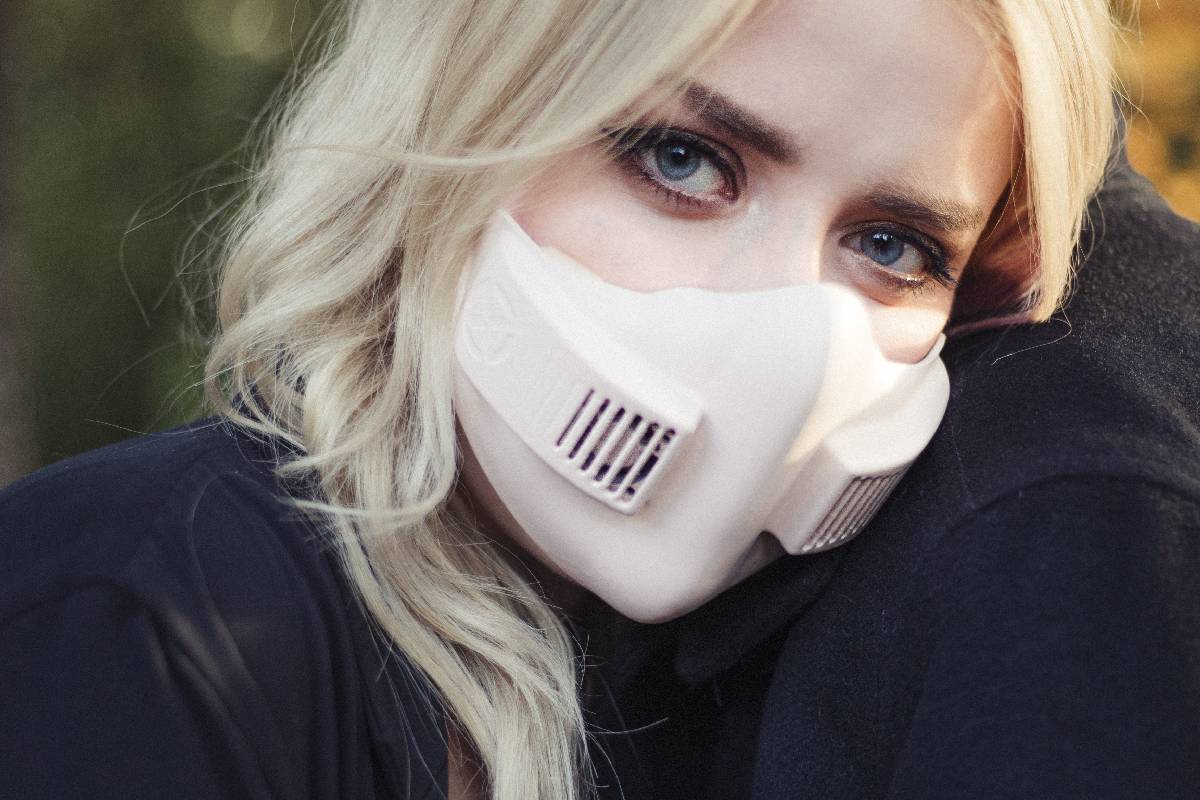 The xHale mask is meant to suit people with breathing conditions, and includes two fans: one for inhaling, one for exhaling. (xRapid) 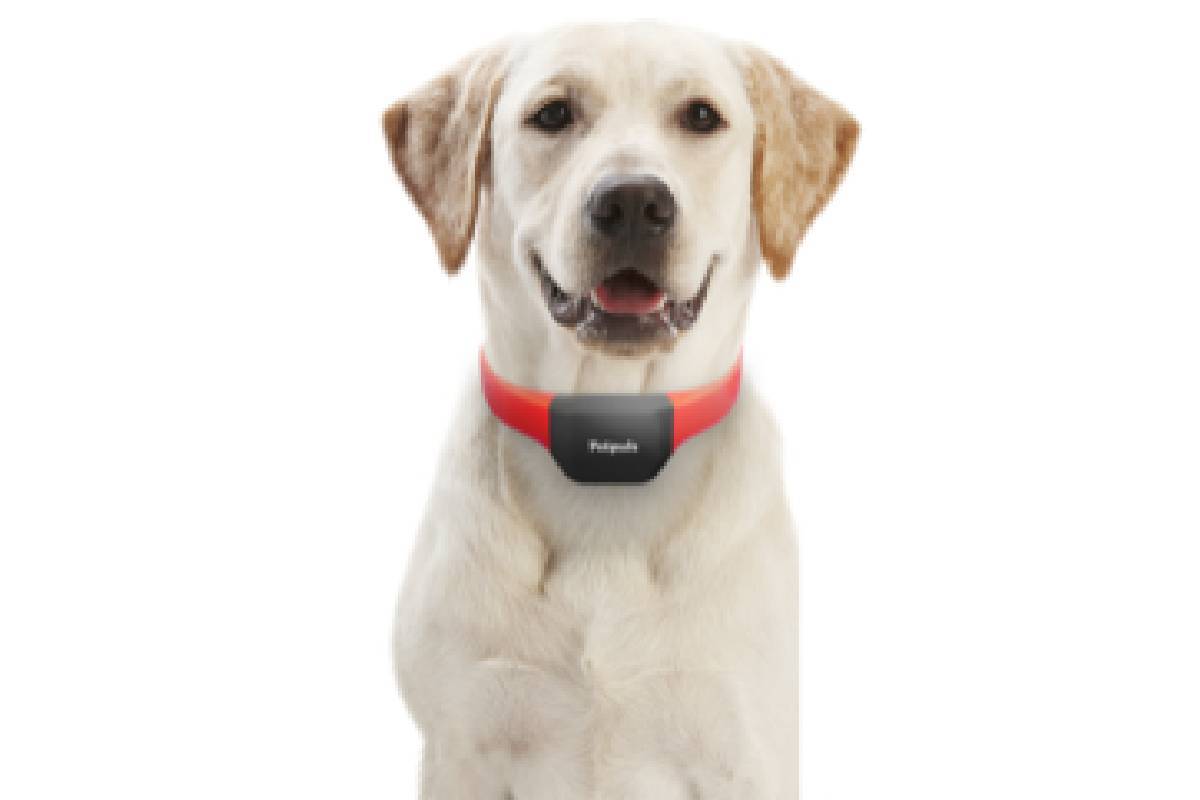 The Petpuls AI-powered dog collar has voice recognition technology and works as an activity and sleep tracker. (Petpuls)

The technology of the future could be right under your nose — literally.

High-tech glasses, wristbands and masks are just some of the wearable tech that will be showcased at CES 2021. The devices are meant to make life safer and more convenient, and some are already available to purchase.

The gadgets will be shown virtually during the consumer electronics trade show, which takes place Jan. 11-14.

Vuzix’s Next Generation Smart Glasses, or NGSG, connects to smart phones to offer wearers hands-free connectivity. Users can control the device with voice commands, and micro-LED Projectors generate videos for each eye. A spokesperson said the glasses do not yet have a release date or price attached, but its website says the glasses are “coming in 2021.”

But not all smart glasses have computer chips. Voy’s tunable glasses allow users to turn a small wheel on the glasses’ frame to adjust the focus level anywhere between -5D to +2D, eliminating the need for multiple pairs of glasses for reading, driving, screen use and more. Glasses are $79 on the company’s website.

Smart watches are commonplace these days, but companies are still thinking up ways to enhance the technology.

The Mudra Band, for instance, allows wearers to control their Apple Watch just by moving their fingers. These touch-free gestures can allow the wearer to manage calls, control music, take selfies and more. The device is available to preorder at $179 on the company’s website, with shipments set to begin in March, according to a company spokesperson.

The TouchPoint app from CarePredict allows families to monitor the wherabouts and health of their senior relatives via a smart wristband called Tempo. The Tempo wristband tracks the location and daily activities of the wearer, and the CarePredict TouchPoint app will send alerts when the wearer has missed a meal, had restless sleep, or is showing an increased fall risk or sedentary behaviors.

Masks became the obligatory fashion trend of 2020, but some companies are stepping it up with high-tech versions of the personal protective equipment.

LG Electronics’ PuriCare Wearable Air Purifiers are built with HEPA filters, similar to those used in the company’s home air purifiers. The mask includes a respiratory sensor that detects the cycle and volume of the user’s breathing, allowing it to adjust its dual three-speed fans accordingly. The mask was also designed to minimize leakage around the nose and chin to prevent glasses from fogging up. The product comes with a UV-LED light equipped case that kills germs, charges the mask and sends alerts when filters need to be replaced. The masks have not launched in the U.S., but a spokesman said they will be launching in other markets “in the near future.”

San Francisco-based startup xRapid will also present its smart mask, xHale, at CES. The mask is meant to suit people with breathing conditions, and includes two fans — one for inhaling, one for exhaling — that adapt to the wearer’s breathing. The mask pairs with a mobile application that gives users advice on how to manage their breathing and records breath temperature and breathing rates. It is available on Kickstarter, starting at $99.

The Petpuls AI-powered dog collar has voice recognition technology to determine which of five emotional states a dog is expressing: happy, anxious, angry, sad, or relaxed. The device also works as an activity and sleep tracker, monitoring the number of calories Fido has burned per hour, day, week or month.