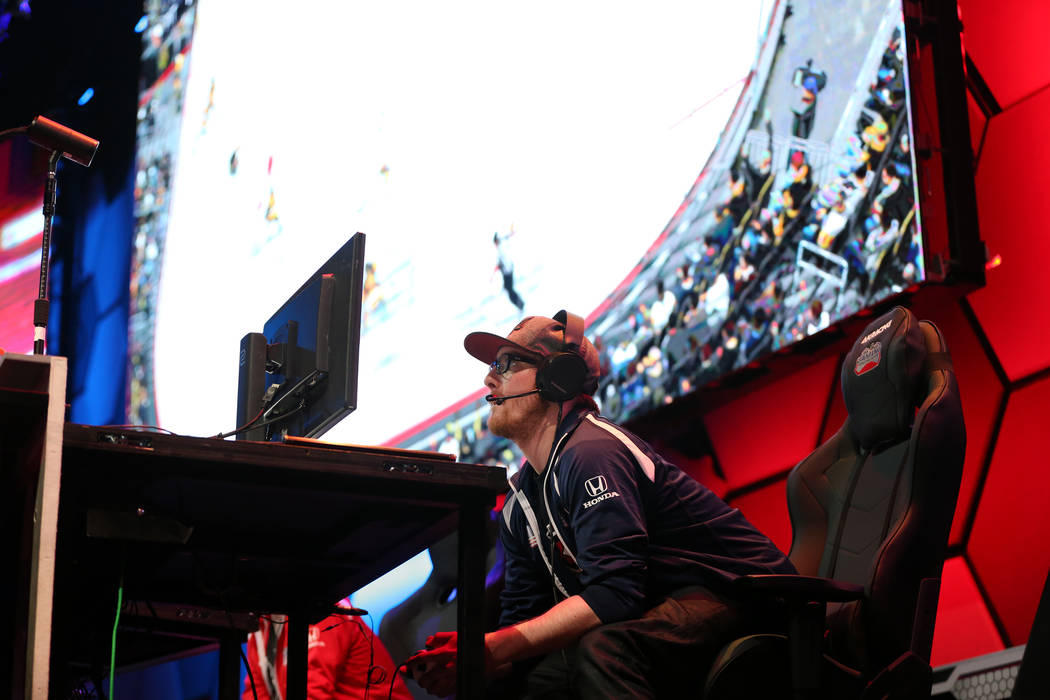 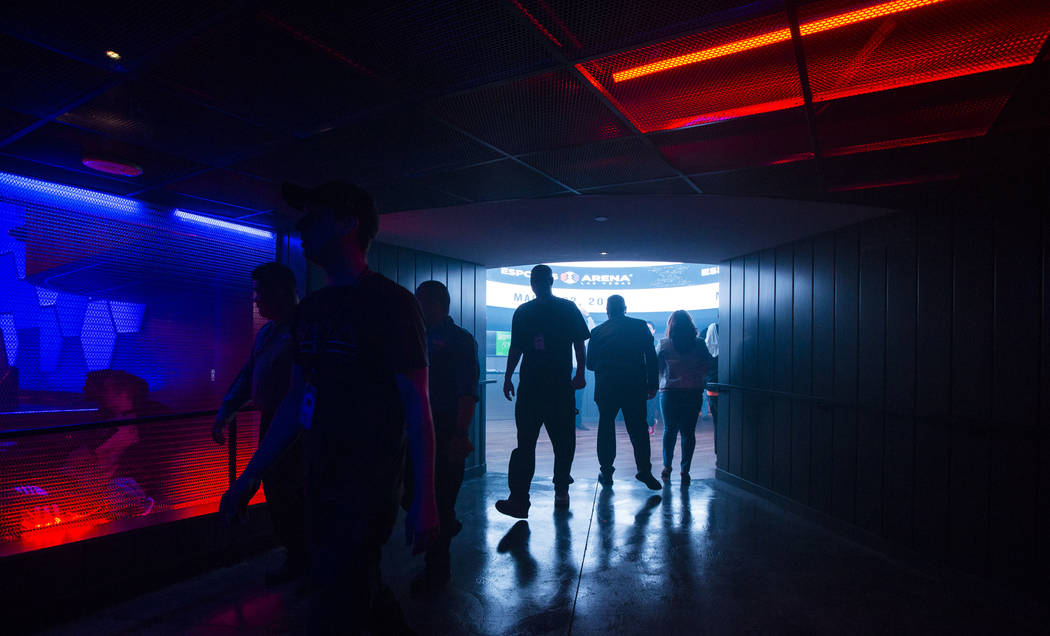 The new video game and esports group will be led by David Schulman, a technology and corporate shareholder in the firm’s Atlanta office, and by P. William Stark, and Steve Walkowiak, litigation shareholders in the firm’s Dallas office.

The group is expected to use the experience of Greenberg Traurig’s Global Gaming and Sports Law Practices, which include attorneys in the firm’s Las Vegas office.

Esports is growing industry in Las Vegas with several casino companies dedicating resources in a bid to entice a younger generation of player to their properties.

Downtown Las Vegas has the Millennial Esports Arena at Neonopolis.

Esports tournaments also are held regularly at the Downtown Grand. Other properties say they’ll be experimenting with esports at various venues.