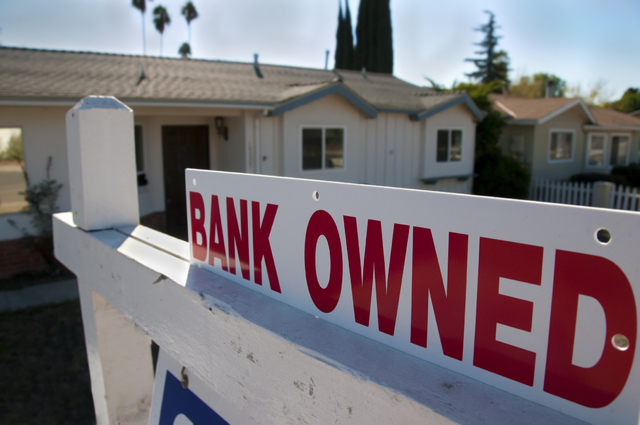 CARSON CITY — Nevada’s Foreclosure Mediation Program instituted at the height of the recession to help people stay in their homes will no longer accept mediation enrollments after Dec. 31.

The program overseen by the Nevada Supreme Court was created by the Legislature in 2009 as the state’s economy collapsed and the housing market crashed, leaving many residents owing more on their homes than they were worth.

Homeowners at risk of losing their homes could enter mediation, navigated by judge or hearing officer, to discuss options, including loan modifications, short sales or deed in lieu of foreclosure.

Since July 2009, about 9,000 homeowners reached an agreement with a lender through mediation, according to the Administrative Office of the Courts. Of those, 5,206 retained their homes and 3,792 relinquished their homes.

In Clark County, Nevada’s population hub, one in 854 homes is in some stage of foreclosure, according to statistics by RealtyTrac. At the height of the recession in 2010, the rate was one in 11.

The 2015 Legislature repealed the foreclosure mediation program, citing a recovering housing market and fewer participants. Statistics presented at that time said completed mediations declined from a high of 7,558 in 2011 to a projected low of 662 in 2017.

The program will formally end on June 30. A previous order from the Supreme Court said all mediations must be completed by April 30.