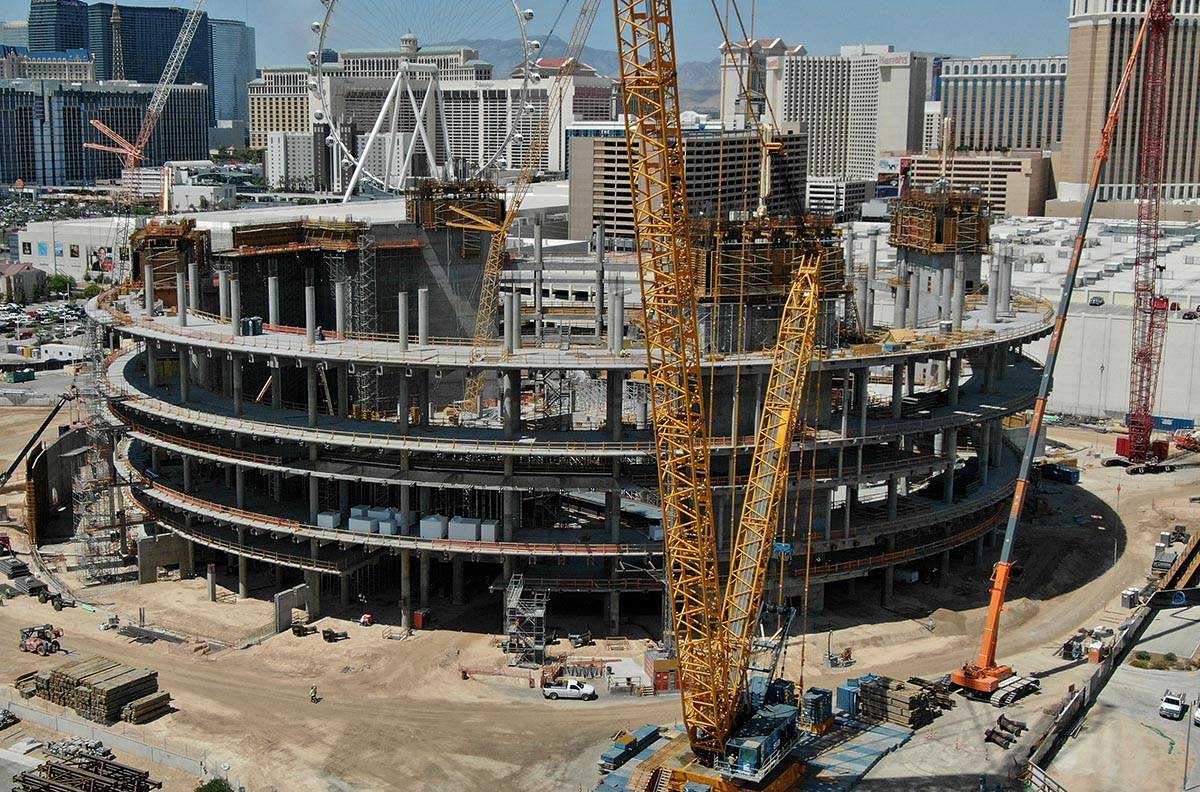 Three construction liens totaling $3.3 million have been filed by subcontractors working on the $1.66 billion MSG Sphere at The Venetian entertainment venue.

The largest of the liens involving Harris Rebar was quickly attached to a bond, releasing the lien.

“We have been working with the subcontractors to address these claims and have been requesting the appropriate level of documentation for the work performed so they can be paid accordingly,” an MSG spokeswoman said.

Representatives of Las Vegas Sands had no comment on the liens, but legal experts say lien obligations routinely fall to project developers and not the landlord.

A mechanics lien is a legal claim for unpaid construction work. When a contractor files a mechanics lien, it gains a security interest in the property. The lien clouds the real estate title, making it difficult for the property owner to sell or use it until the lien claim is paid, according to New Orleans-based Levelset, which helps contractors and suppliers get payments on projects.

Typically, anyone who provides labor or materials to property improvements can file a mechanics lien if they are not paid. Because a lien disrupts the flow of funds on a construction project, it gets multiple parties, like lenders, property owners and general contractors, involved in making sure the right people get paid.

In documents filed with the Clark County recorder’s office, the original contract for Commercial Scaffolding was for $6,208 and was expanded by $113,062 with no payment received.

The original contract for Harris Rebar was for $38 million, of which $33.1 million was paid.

Representatives of the MSG Sphere last week detailed future construction plans for the facility east of The Venetian. The 17,000-seat performance venue has a 15-month extended construction timeline for concrete and steel installation and the construction of a 13,000-ton steel-domed roof.