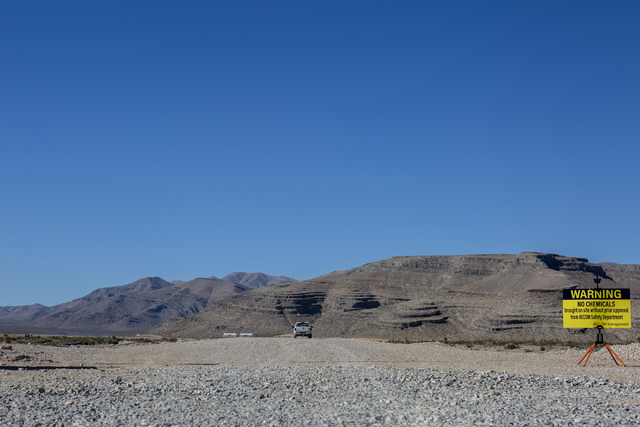 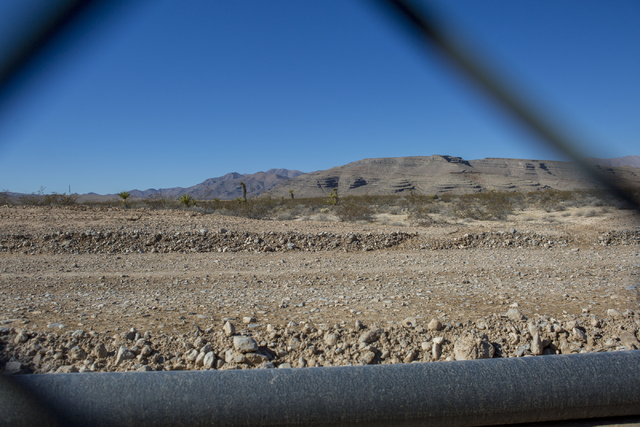 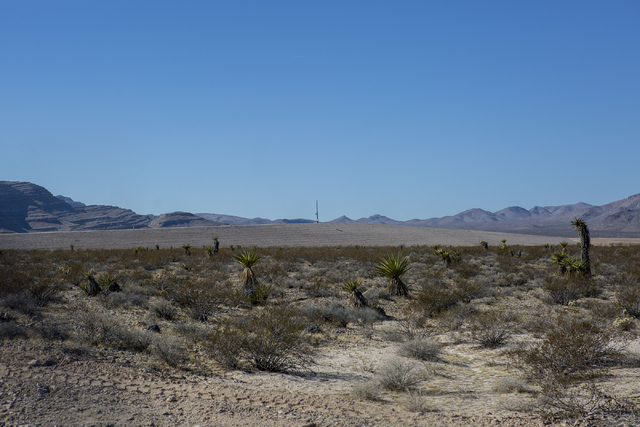 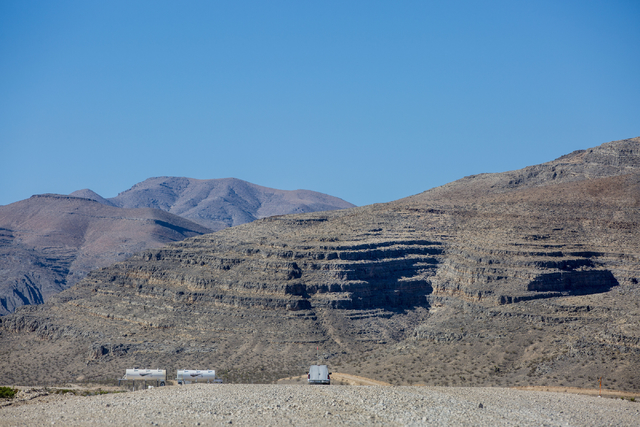 A state official has voiced new concerns about the fate of Faraday Future, the autonomous electric car maker building a $1 billion plant in North Las Vegas, when a letter emerged revealing further financial woes for the California company’s Chinese backer.

One of the project’s critics, Nevada Treasurer Dan Schwartz, is now saying the company looks to be caught up in a Ponzi scheme.

AECOM, the general contractor overseeing nearly $500 million of the North Las Vegas plant’s construction, issued in mid-October a notice of intent to stop work after Faraday fell behind on nearly $57 million of deposits due into an escrow account earmarked for payment to contractors and subcontractors.

Nevada’s prompt payment statute allows for contractors to stop work within 10 days of providing notice to an owner who has been unable to keep up with pre-established payment schedules.

According to AECOM’s filing, Faraday owed the escrow account $21 million for September, $25 million for October, and an estimated $11 million for November.

“We’ve expressed concern from the beginning that Faraday didn’t have the funds to undertake or complete the project,” Nevada Treasurer Dan Schwartz said. “Within the last several weeks, our concerns remain unabated.”

However, work appears to continue at the Faraday construction site.

The North Las Vegas Mayor’s office said that there has been no slowdown of permit applications for various components of the 3 million-square-foot project that broke ground in April. A North Las Vegas spokesman said any given day dozens of trucks and construction workers arrive on site.

But consternation about the project has grown.

Over the past three months at least six senior executives have left Faraday, including the company’s general counsel and vice president of government affairs, finance director, head of product strategy, and head of public relations.

On Monday, a letter circulated from Jia Yueting, billionaire chairman of Chinese holding company Leshi Internet Information & Technology, or LeEco for short. Jia is personally backing Faraday, with LeEco serving as a strategic partner. In the letter, Jia apologized to investors for overextending LeEco’s finances by embarking on a buying spree that included nearly $2 billion to acquire California-based TV-maker Vizio Inc.

Jia has personally invested $300 million in Faraday, and put up $5 billion in LeEco stock as collateral for tax abatements from the state of Nevada.

Nevada successfully pushed through $215 million in tax credits and abatements, and promised $120 million in infrastructure improvements to support the project, which the Governor’s Office of Economic Development projected would bring in more than $87 billion to Nevada over 10 years.

Shortly after the Nevada Legislature approved the financial incentives in special session in December, the Shenzhen Stock Exchange suspended trading of LeEco for more than five months between January and June. Since then the company’s value has declined nearly 35 percent.

“No company has had such an experience, a simultaneous time in ice and fire,” Jia wrote in his apologetic letter. “We blindly sped ahead, and our cash demand ballooned. We got over-extended in our global strategy. At the same time, our capital and resources were in fact limited.”

Schwartz has been opposing involvement with Faraday since before the project was approved and now believes the entire project is jeopardized.

“The question this has raised is there is potentially massive financial fraud here. We’re increasingly more concerned than we were before that this is just a big Ponzi scheme,” Schwartz said

“We’ve been told they have investors, but we haven’t seen them,” said Schwartz, who is suspicious money is simply being passed around from one LeEco company to another in an effort to ward off investor angst. “The state of Nevada got behind this project and no one’s seen any financials.”

Steve Hill, executive director of the Governor’s Office of Economic Development and one of the biggest proponents of the Faraday project, rejected the implications of Schwartz’s assertions.

“Since the beginning of our negotiations with Faraday Future, GOED has always ensured that the best interest of the state and its taxpayers were the top priority,” Hill said in a statement. “The State’s agreement with Faraday anticipated a range of possible outcomes, offering Nevadans new opportunities if Faraday succeeds, while protecting the state in the event it did not.”

In addition, he said that no Nevada money has so far been put at risk, as Faraday does not earn abatements until they cross a $1 billion investment threshold on the site. And bonds to fund infrastructure improvements will not be issued until Faraday provides security equal to the amount of the bonds.

“LeEco has announced that it will become more disciplined in the management of its enterprises,” Hill’s statement continued. “GOED will continue to work with Faraday as they do so, at all times ensuring Nevadans are protected.”

Faraday Future came to Nevada with a Batmobile-like vehicle with claims it would be able to travel nearly 200 miles per hour with a virtually silent engine.

Amid all the concern about the company’s relationship with its Chinese backer and LeEco, Faraday released a 15-second video earlier this month that teased the concept car it plans to unveil at the Consumer Electronics Show in January as they continue development of their North Las Vegas plant. 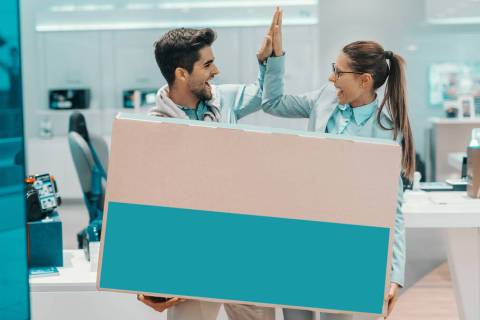