BCO Gaming, a joint venture between Boyd Gaming and Olympia, also gained approval to expand the 56.2-acre parcel, on the northwest corner of the Las Vegas Beltway and Losee Road, to 68.4 acres. The site is part of the 2,675-acre Park Highlands master-planned community an Olympia-led development group is building.

Meanwhile, competing gaming company Station Casinos on May 29 filed for a gaming-use permit with city officials for 54 acres across the street from the BCO Gaming parcel.

He said construction wouldn’t begin until after the company’s $4.8 billion Echelon development on the Strip is completed in late 2010.

“After Echelon, we’re very anxious to expand our business locally with a development … here in North Las Vegas,” Cumbers told the commissioners.

Station Casinos, in partnership with American Nevada principal Brian Greenspun, owns 54 acres near the northeast corner of Losee Road and the Las Vegas Beltway, across the street from the BCO Gaming site.

Company spokeswoman Lori Nelson said the timing of the zoning-change filing relates to city officials’ apparent shift in attitude toward gaming in the area, not the announcement of Boyd’s project.

When Station Casinos bought the land in October 2005 for $47 million, city leaders told the company that they wouldn’t approve additional gaming along the Las Vegas Beltway, Nelson said.

“If the city’s appetite has changed for that area to become a gaming corridor, we felt it was time to come forward and seek gaming entitlements on our site,” Nelson said. “It appears the city is looking at creating more of a corridor in light of yesterday’s news.”

Nelson said the company is scheduled to go before the North Las Vegas Planning Commission on July 9.

When it’s completed in about 10 years, Park Highlands is expected to have 16,000 residential units and be home to some 50,000 people. The development group paid $639 million for the land at a Bureau of Land Management public auction in 2005. 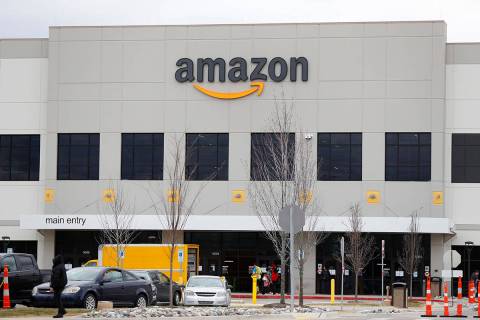 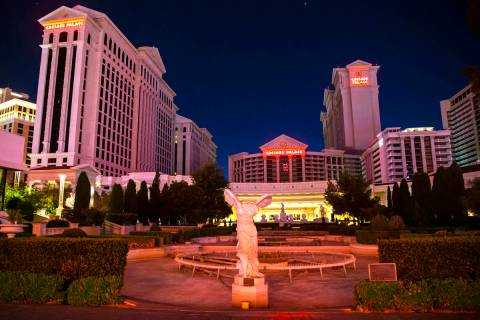 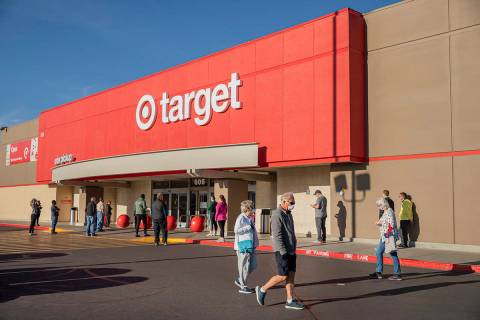