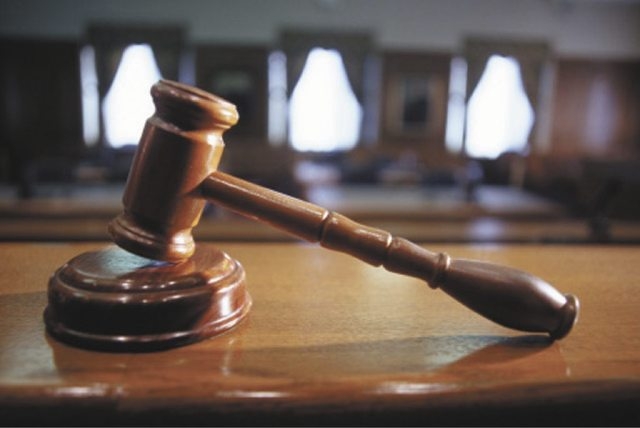 The action in Clark County District Court, taken late Wednesday, contends the authority violated its own procedures in awarding the deal for telecommunications services to Cox. Smart City has been at the convention center since 1998, but its current pact ends this year with a potential three-year extension.

In court papers, Smart City said it had scored better in the request for proposals that the authority sent out early this year.

However, the authority staff ranked Cox higher, leading the board of directors to approve the deal on Aug. 13. An attempt at reconsideration this month was not granted.