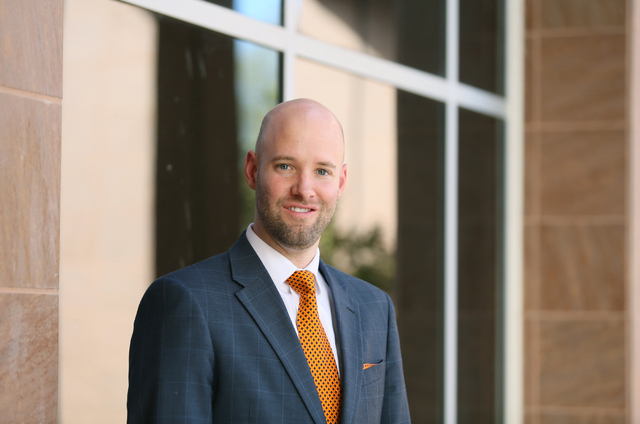 Sutherland Global Services of Rochester, N.Y. said Monday that it will open a center inside the former Citibank call center at 8725 W. Sahara Ave. A company spokeswoman did not immediately respond to an email asking when the center might open.

Sutherland received nearly $300,000 in tax abatements from the Governor’s Office of Economic Development to come to Nevada.

Sutherland officials said they are already training people to fill managerial and staff positions at the company’s new site.

The company had considered other markets including Houston, Detroit, Phoenix, Oklahoma City, Okla., and Boise, Idaho.

Sutherland has more than 30,000 employees worldwide, with 12 U.S. offices as well as locations in China, Mexico and Great Britain, among other countries.

“The fact that this rapidly growing, international company has selected our market is a reflection of our friendly business climate, favorable workforce, and aggressive approach in recruiting companies to Southern Nevada,” said Jonas Peterson, CEO and President of the Las Vegas Global Economic Alliance, in a statement.