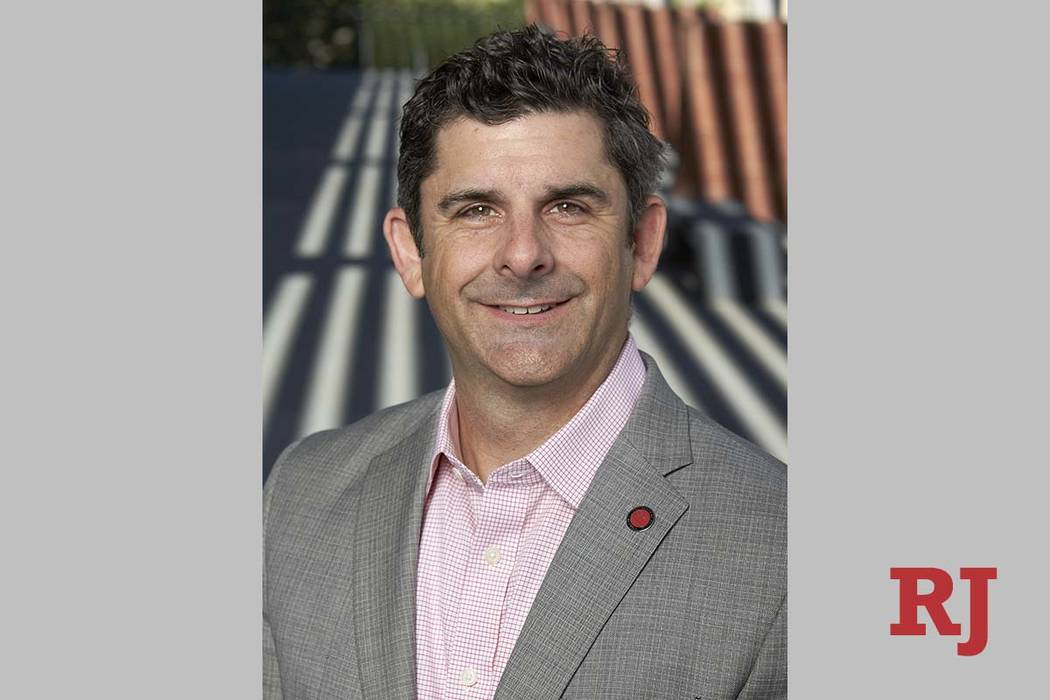 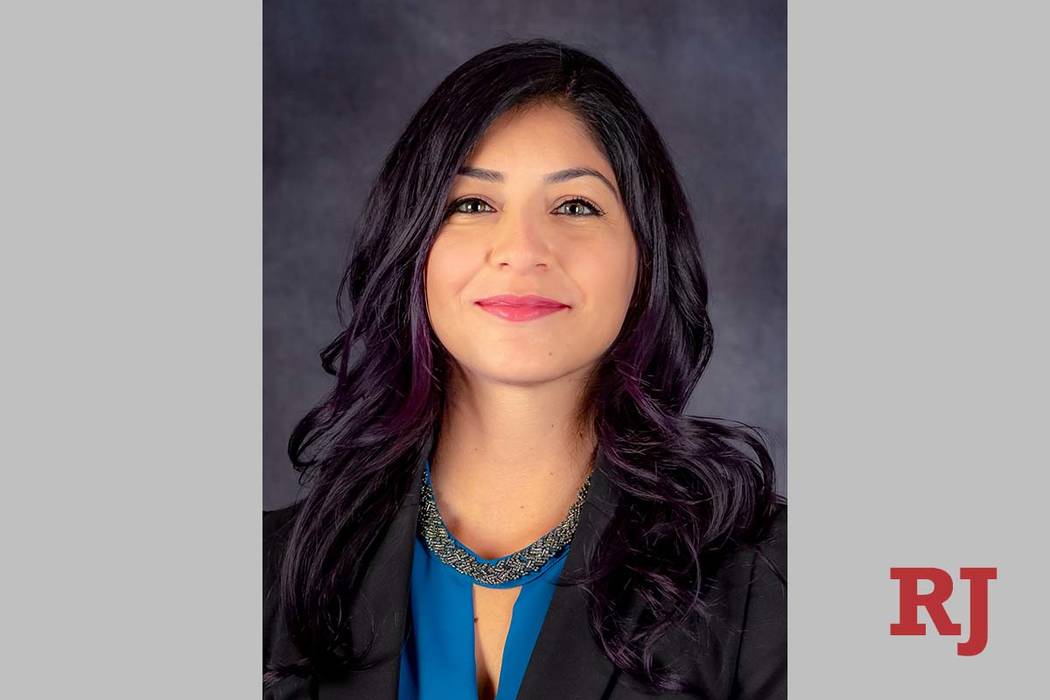 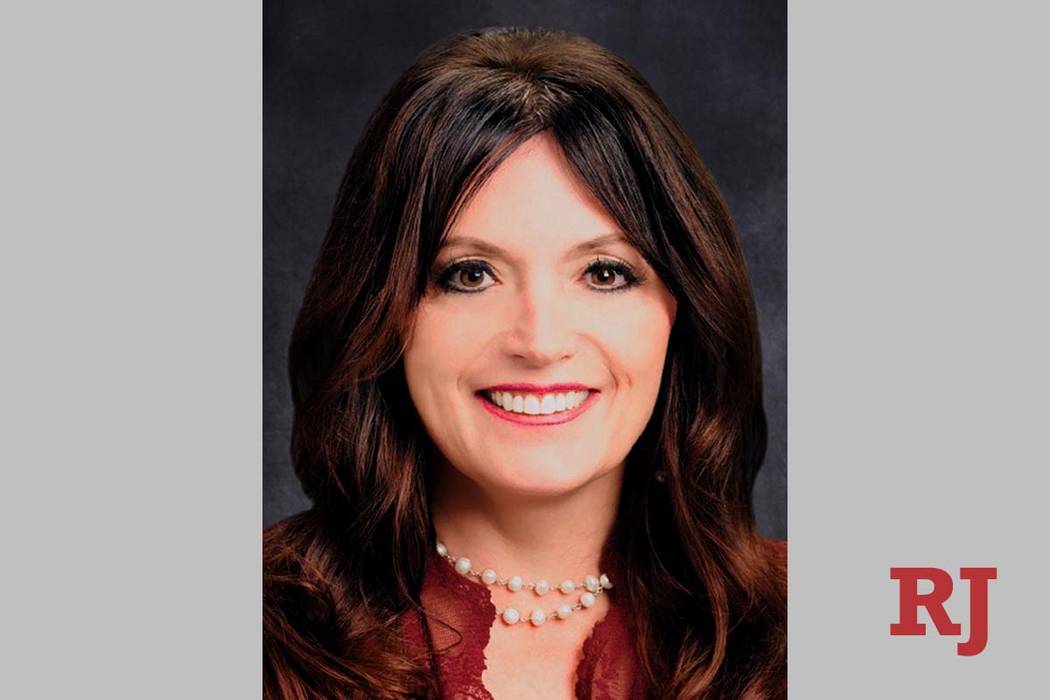 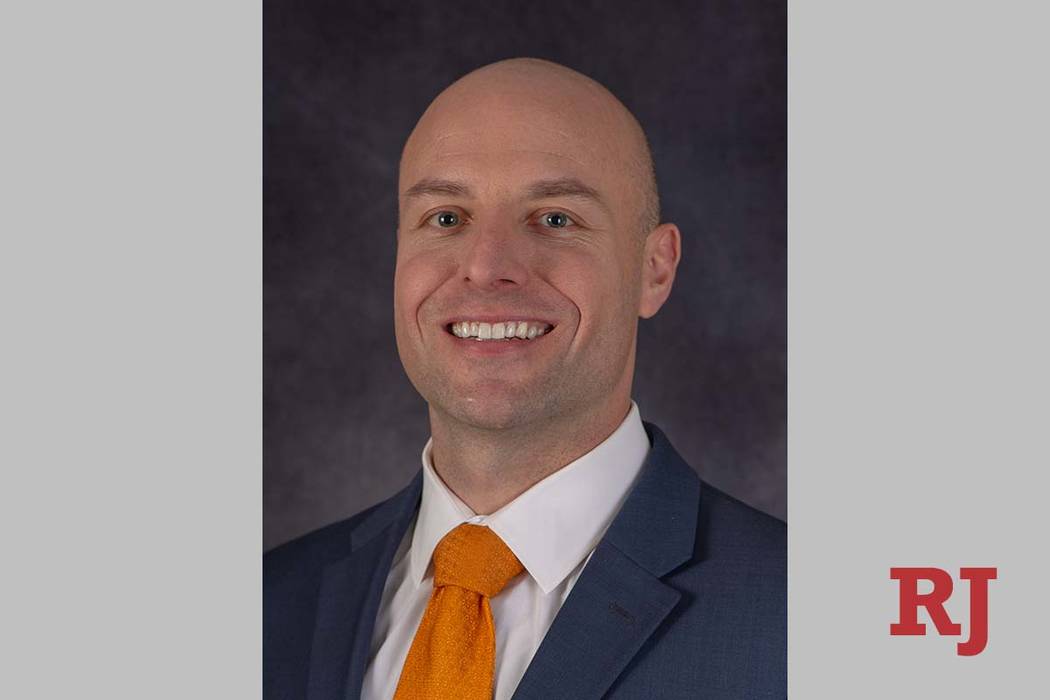 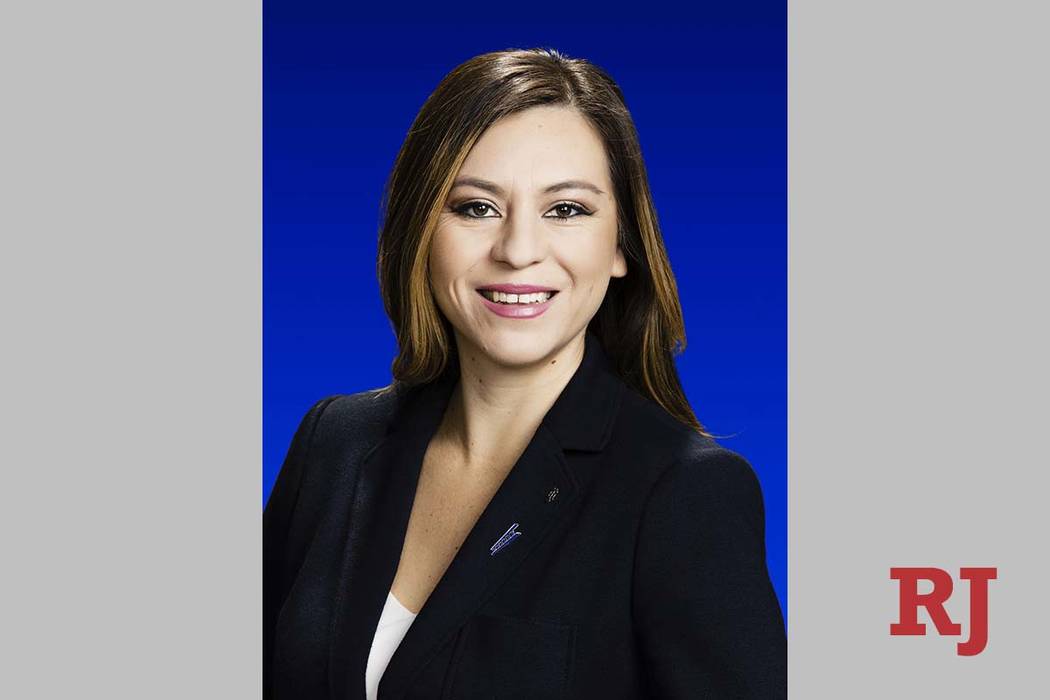 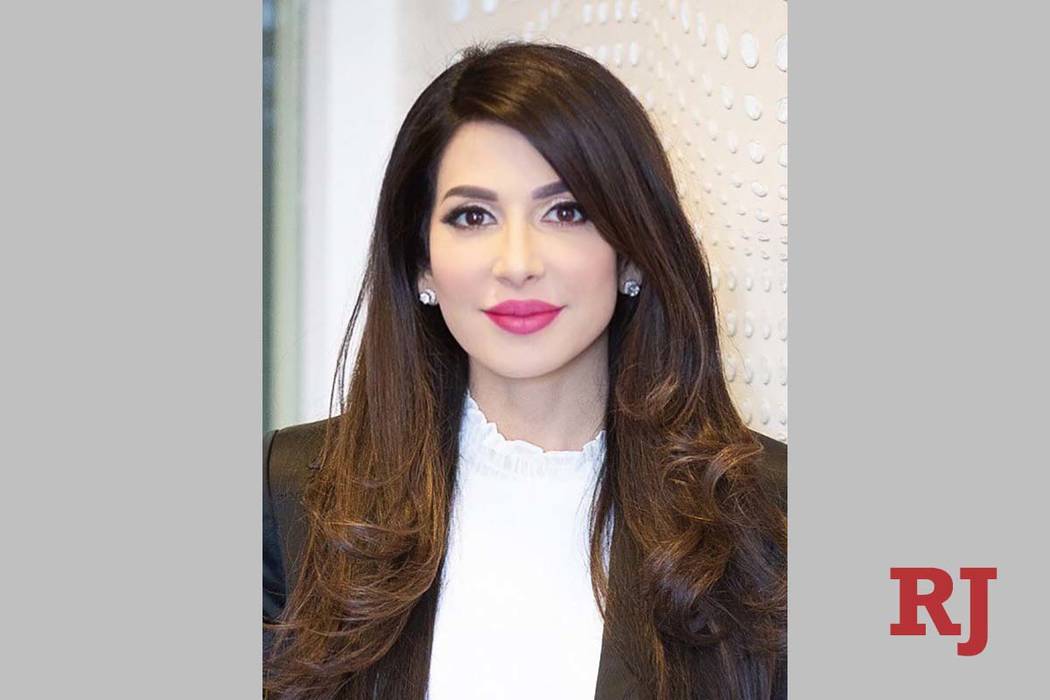 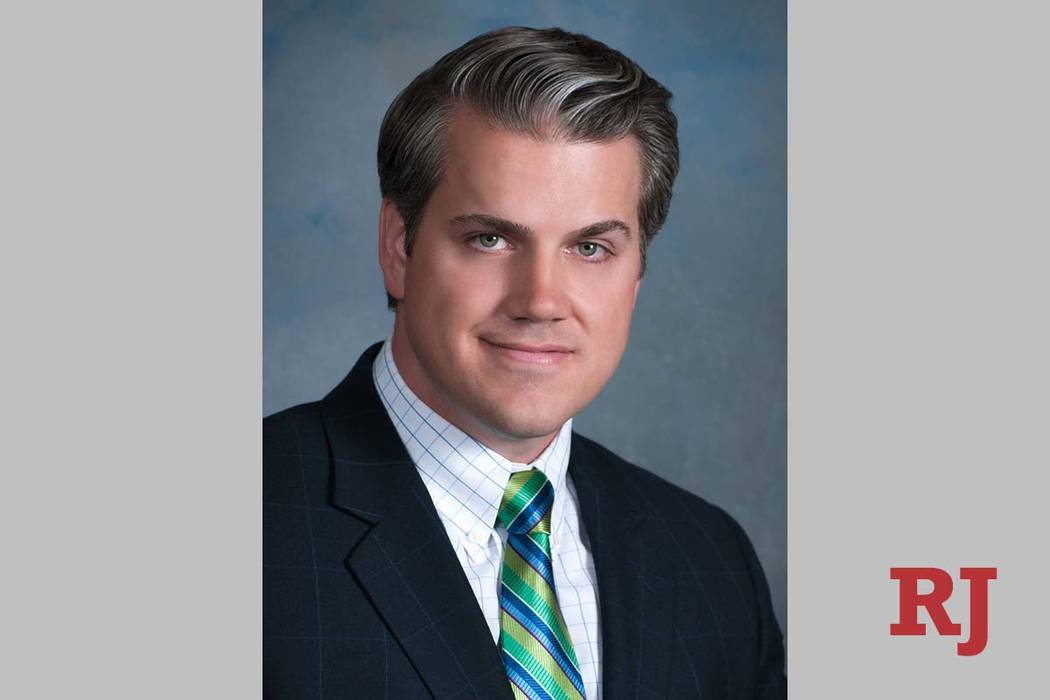 Goodwill of Southern Nevada announced the addition of Rick Arpin to its board of directors.

Arpin was previously with MGM Resorts International and spearheaded the development and operation of T-Mobile Arena.

Currently, Arpin serves as an executive with NRT Technology, a provider of financial services technology and other hardware and software products

to the gaming industry.

He is also a member of the Board of Directors of the UNLV Alumni Association and the Board of Friends of Las Vegas Academy.

US adds a surprisingly strong 517,000 jobs despite Fed hikes
By Paul Wiseman The Associated Press

America’s employers added a sizzling 517,000 jobs in January, a surprisingly strong gain in the face of the Federal Reserve’s aggressive drive to slow growth and tame inflation with higher interest rates.