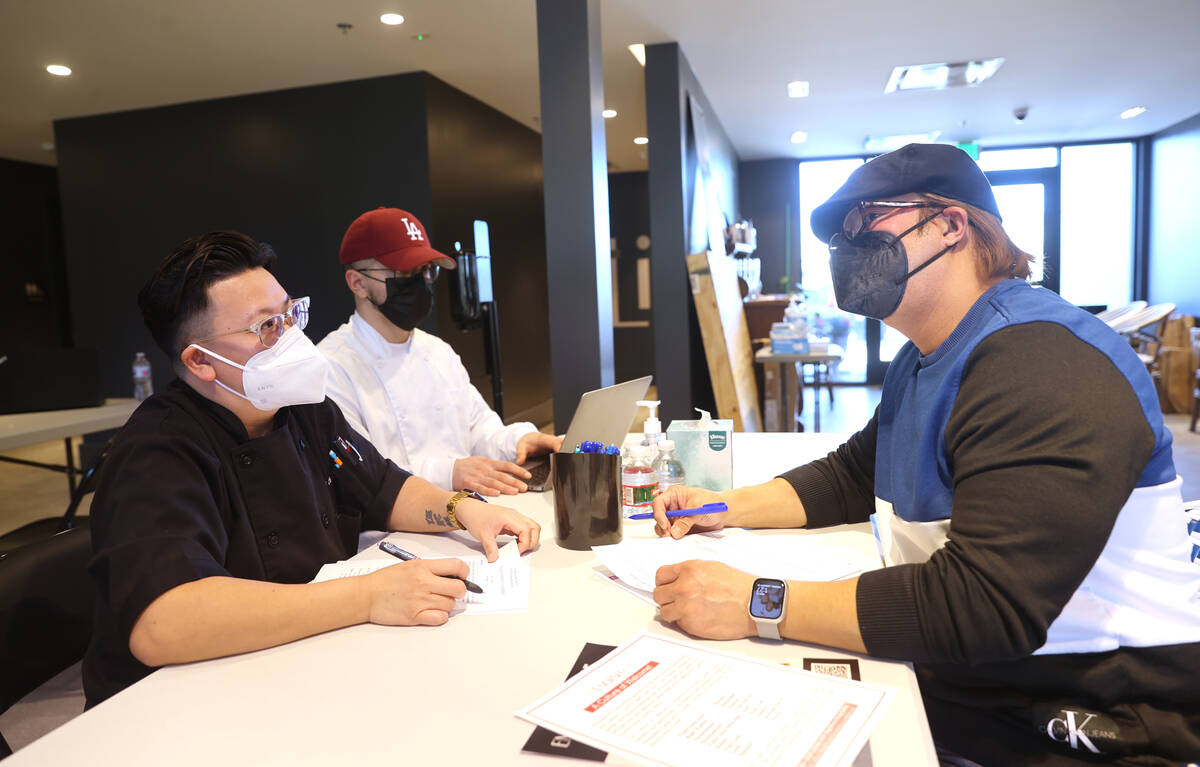 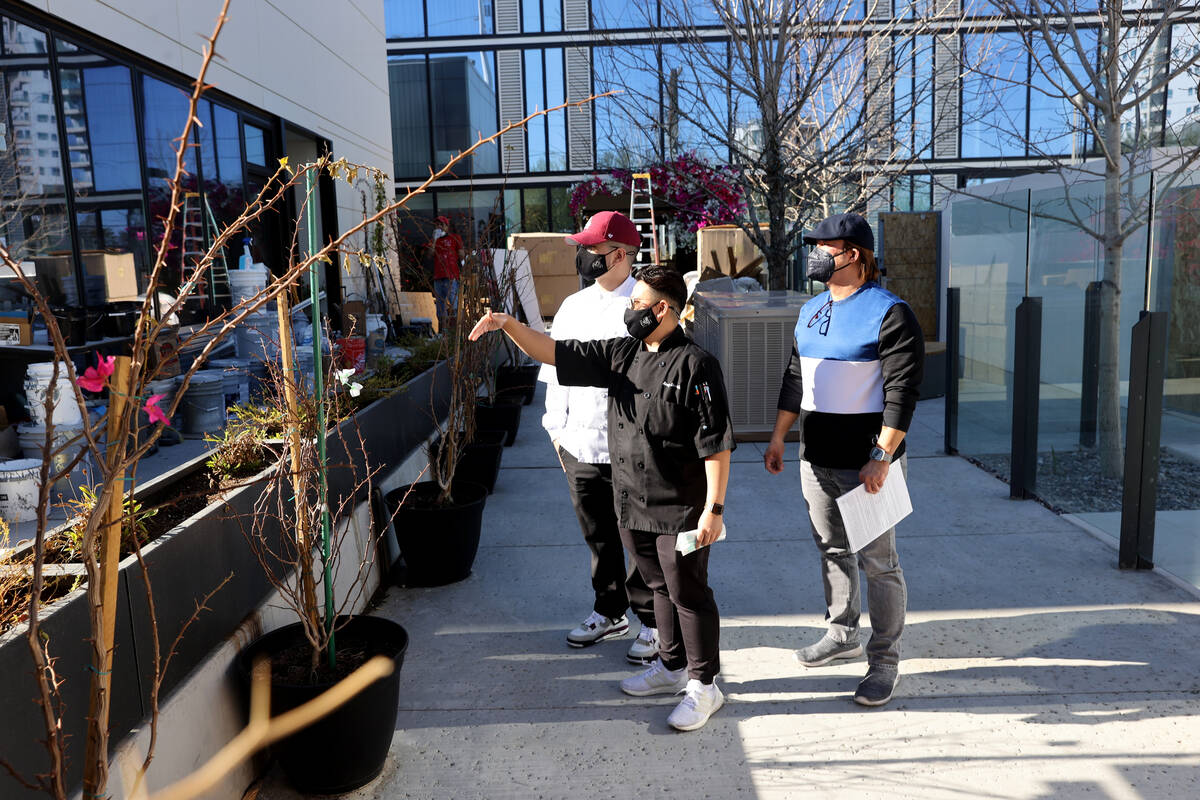 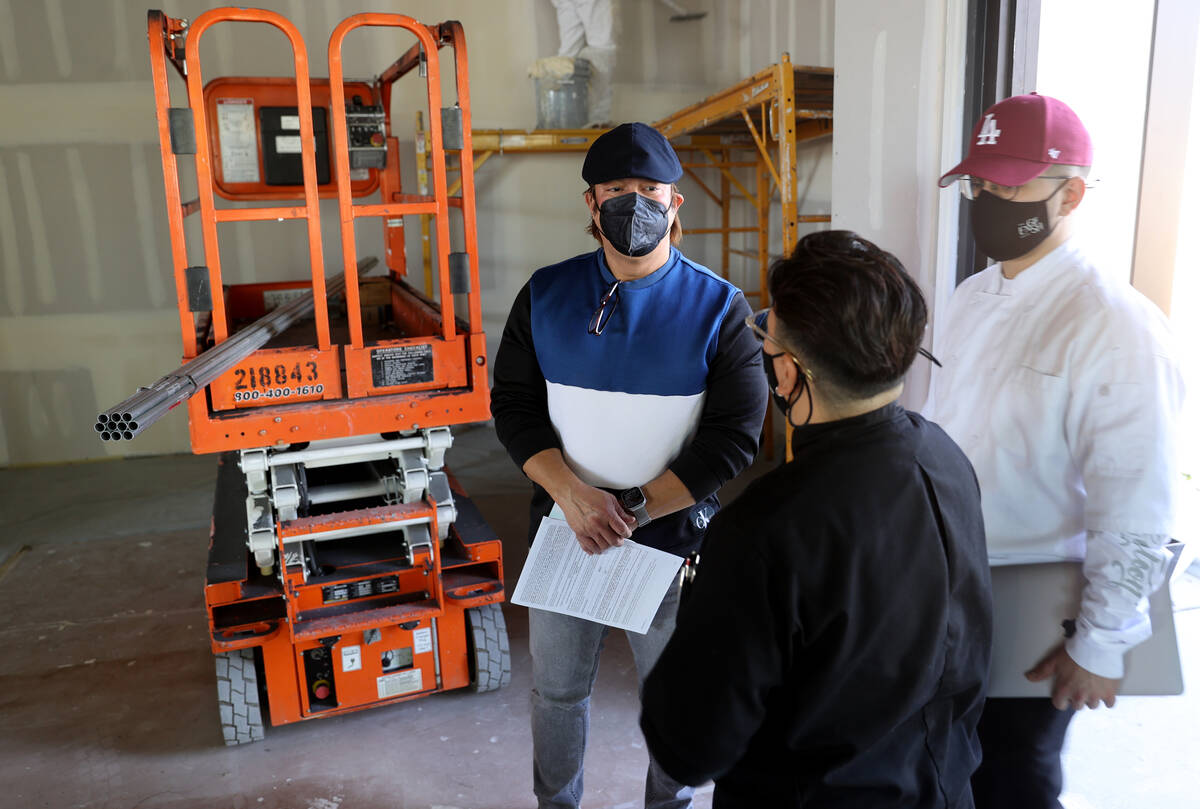 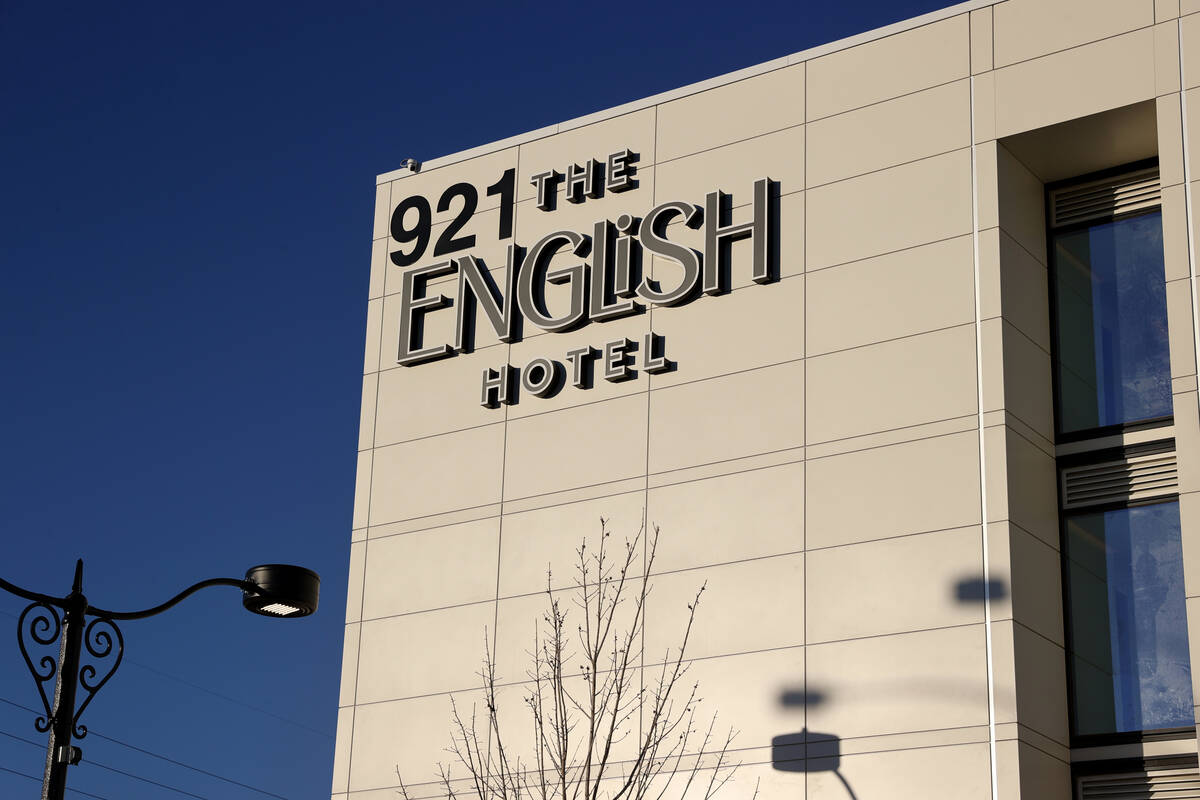 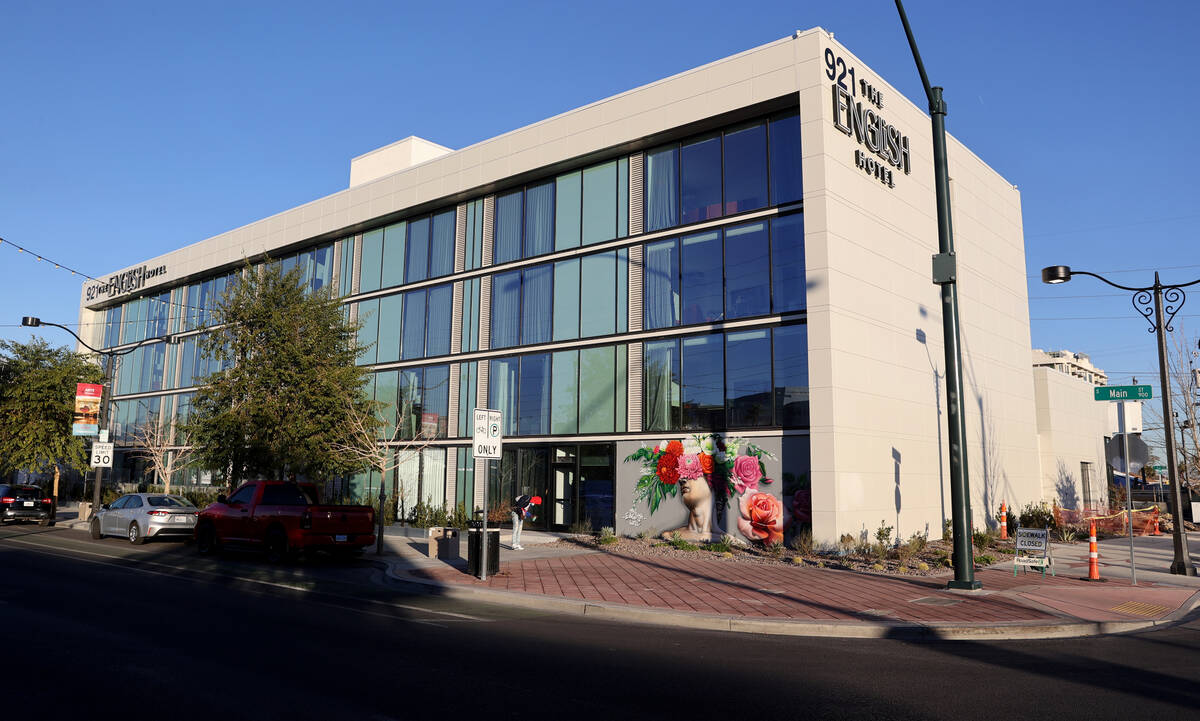 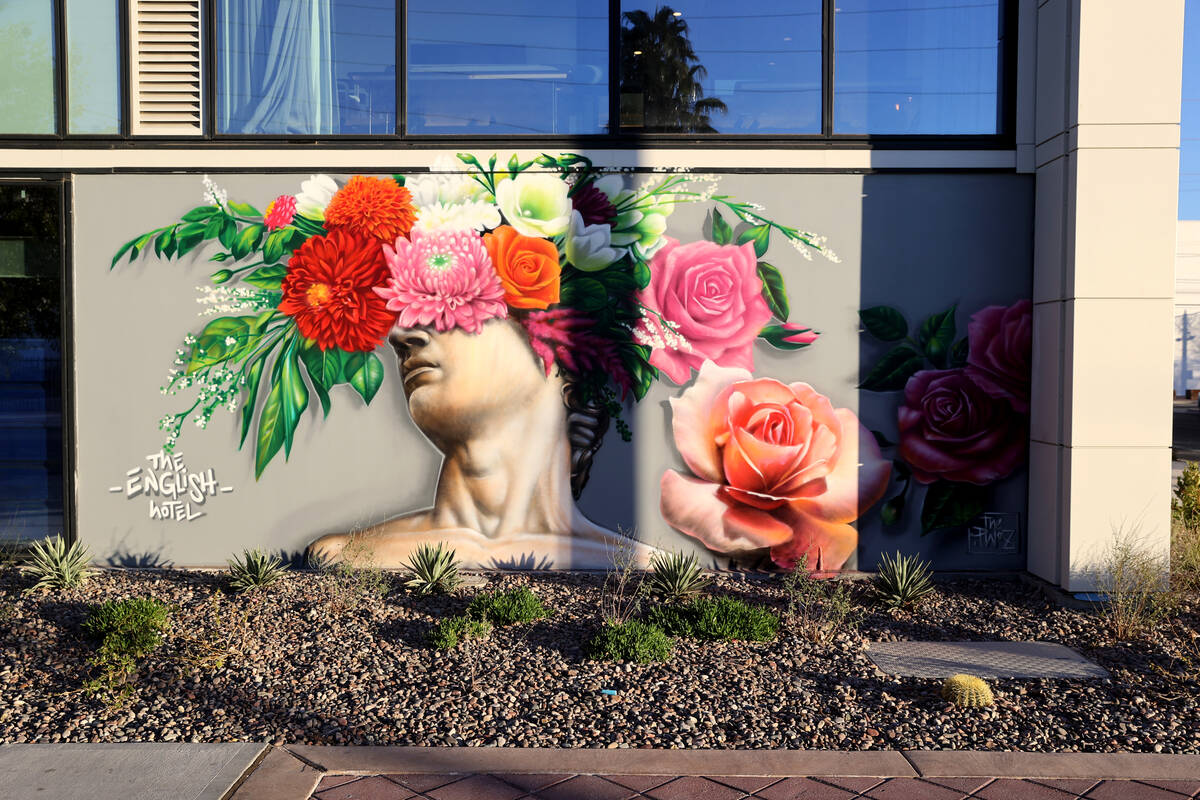 A newly built hotel in Las Vegas’ Arts District is staffing up ahead of its planned opening next month.

The four-story hotel, 921 S. Main St., at Coolidge Avenue, is expected to have a total headcount of 125 to 150 employees, according to Dennis.

He indicated that it had around 55 vacant positions before the job fairs and figured management filled nine or 10 spots Monday.

The 74-room property is affiliated with hotel giant Marriott International and slated to open Feb. 22, or 2/22/22.

Dennis said his team is “already seeing a huge influx of reservations” through Marriott’s system.

Developed by real estate firm Z Life Co., The English Hotel isn’t the only small hotel in Las Vegas. But it’s a rare boutique property in a market dominated by chain resorts that often have thousands of rooms, huge casino floors, and a deep roster of restaurants, bars, entertainment, and other amenities.

According to Marriott, The English Hotel will be “a refuge for guests looking to escape the Strip without straying too far.” It will feature a “secluded pool and swanky outdoor lounge” and a restaurant from English called The Pepper Club.

Dennis described the restaurant as a Japanese-Mediterranean fusion.

Last summer, he said the hotel was a $30 million-plus project.

English boasts restaurants in New York, Manila, Dubai, the Bahamas and elsewhere. In Las Vegas, his restaurant Olives had a two-decade run at Bellagio and opened last year at Virgin Hotels Las Vegas. He also has a food hall-style eatery, The Beast, at entertainment complex Area15.