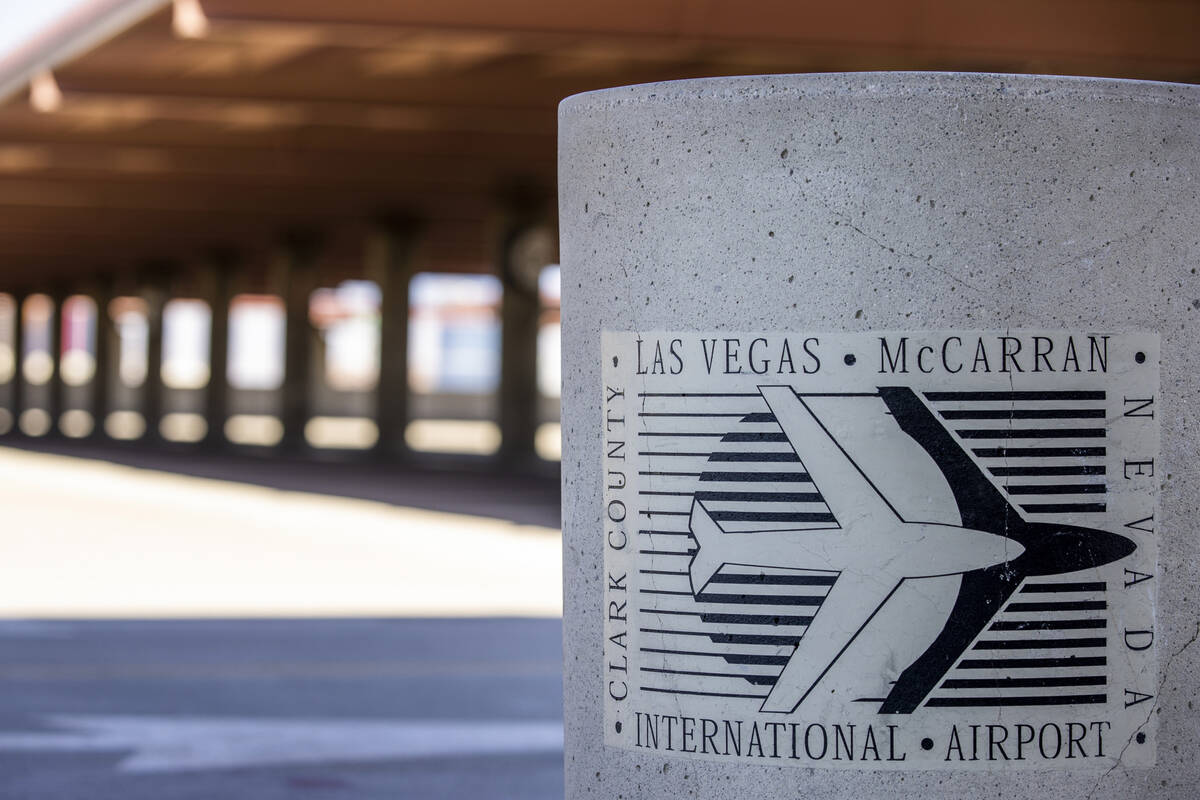 The Clark County Department of Aviation is hosting two virtual public meetings aimed at giving background on the possible ground transportation options for the Southern Nevada Supplemental Airport and taking in public input on the topic.

The airport is being planned by the Aviation Department and Federal Aviation Administration.

The proposed airport in Ivanpah Valley would be built on 6,000 acres of undeveloped federal land along Interstate 15 between Jean and Primm, about 32 miles south of Las Vegas. The proposal was first considered in the early 2000s but was put on hold after the recession caused a drop in tourism.

Planning studies for the airport were recently restarted and will continue through 2024.

Construction would begin after the study is completed and the FAA and Bureau of Land Management issue a favorable decision.

There is not a date when the airport could be open, but Rosemary Vassiliadis, director of the Department of Aviation, said in 2020 that flight operations could begin there by 2040.