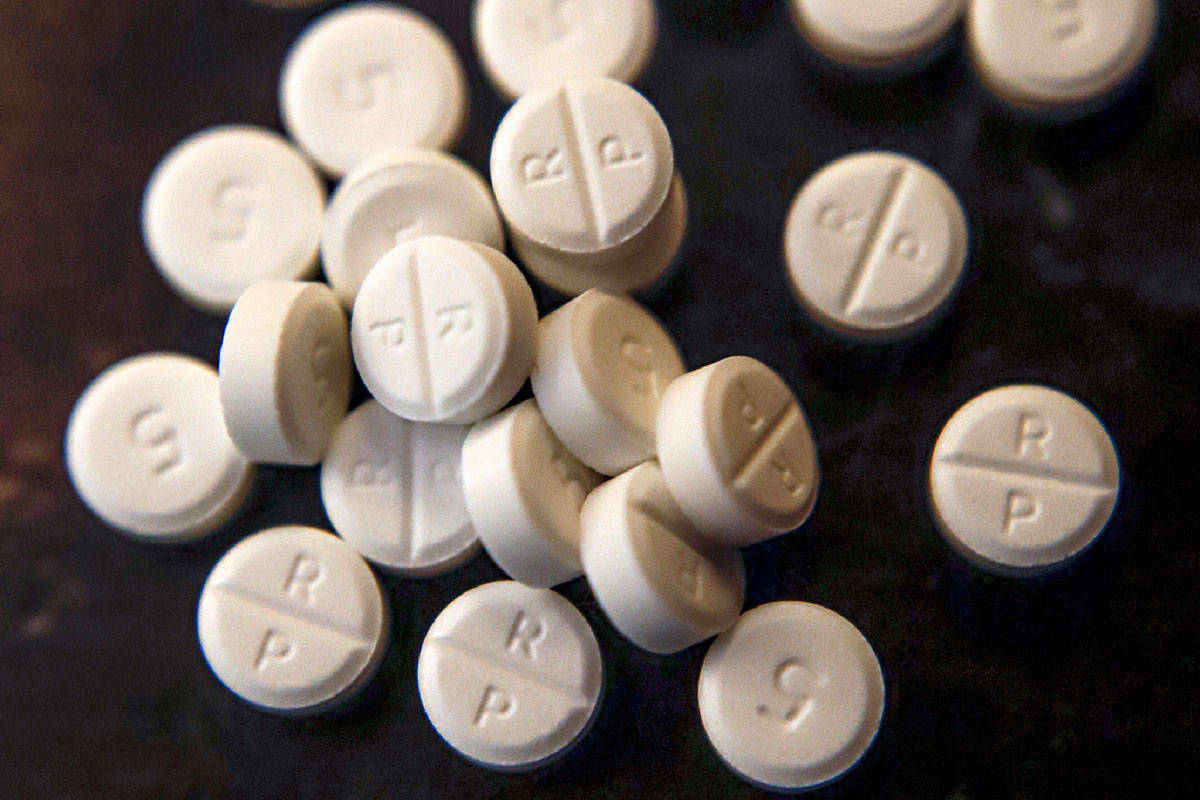 Authorities seized about 50,000 counterfeit oxycodone pills containing fentanyl on Wednesday in Las Vegas, according to a statement from the Drug Enforcement Administration.

Three “non-U.S. citizens” were arrested on charges of trafficking a controlled substance and conspiracy to violate the Uniform Controlled Substance Act, the statement read.

The DEA’s Las Vegas District Office made the seizure with the help of North Las Vegas police. The pills were manufactured to look like 30-milligram capsules of oxycodone.

“Fentanyl and other highly potent synthetic opioids remain the primary driver behind the ongoing opioid crisis, with fentanyl involved in more deaths than any other illicit drug,” the statement read. “A lethal dose of fentanyl is estimated to be about two milligrams, but can vary based on an individual’s body size, tolerance, amount of previous usage and other factors.”

Las Vegas has experienced nearly a 31 percent increase in overdose and other drug-related deaths from 2019 to 2020, the statement read, and deaths involving fentanyl increased about 196 percent.