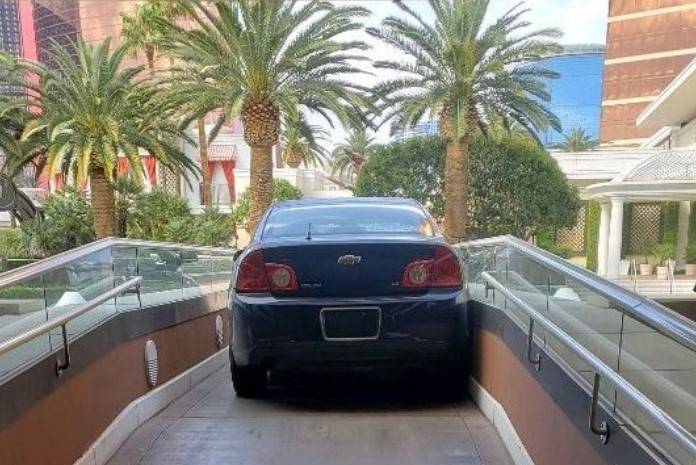 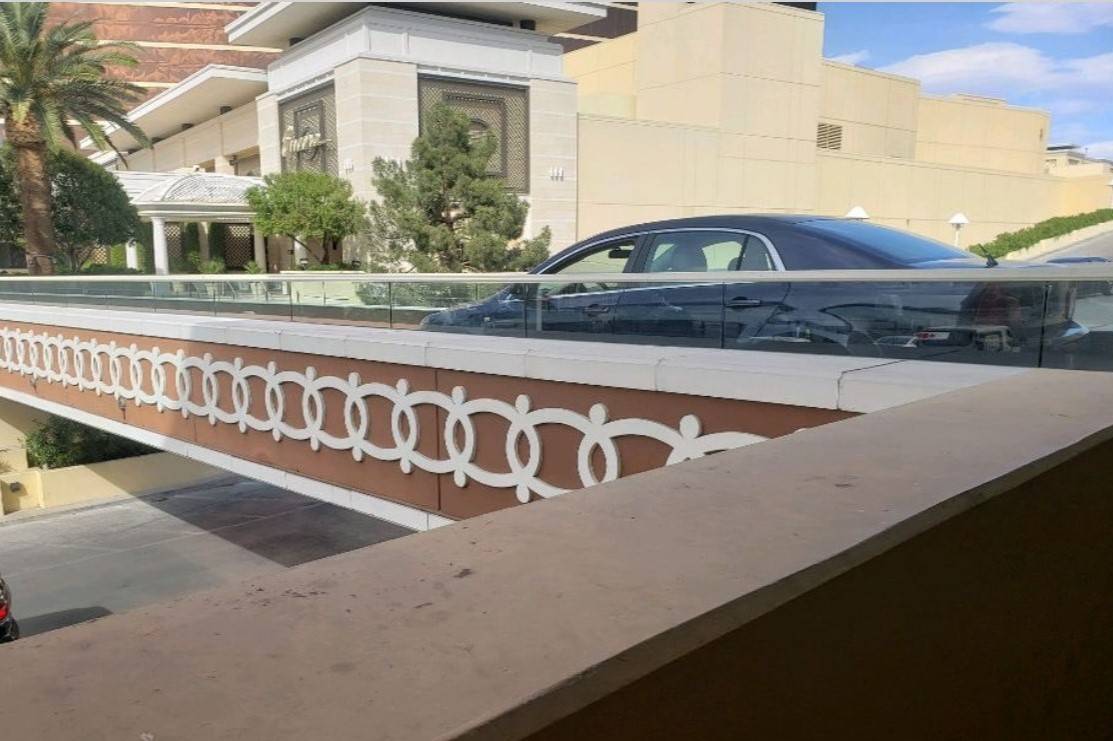 Just when you think you had seen it all in Las Vegas.

What happens in Vegas… 🤦🏻‍♂️ This evening the DUI Strike Team arrested this driver on suspicion of DUI, and yes that’s a pedestrian bridge, for people not cars. #drivesober #lasvegas #DUIStrikeTeam #nhpsocomm pic.twitter.com/k6j2DZkRHk

It appears that that the incident happened on a pedestrian bridge linking the Encore’s self-parking garage to the resort.

The DUI Strike Team with the Las Vegas Metropolitan Police Department made an arrest, according to a tweet from Highway Patrol.