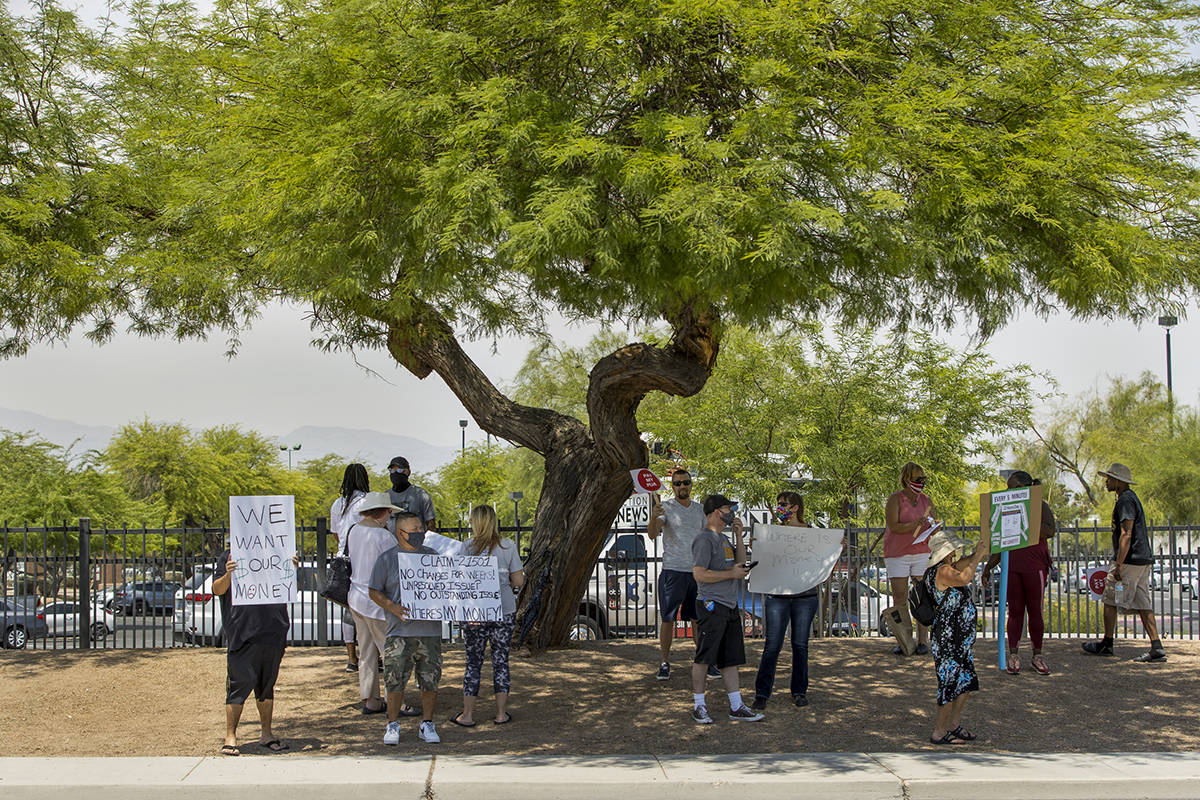 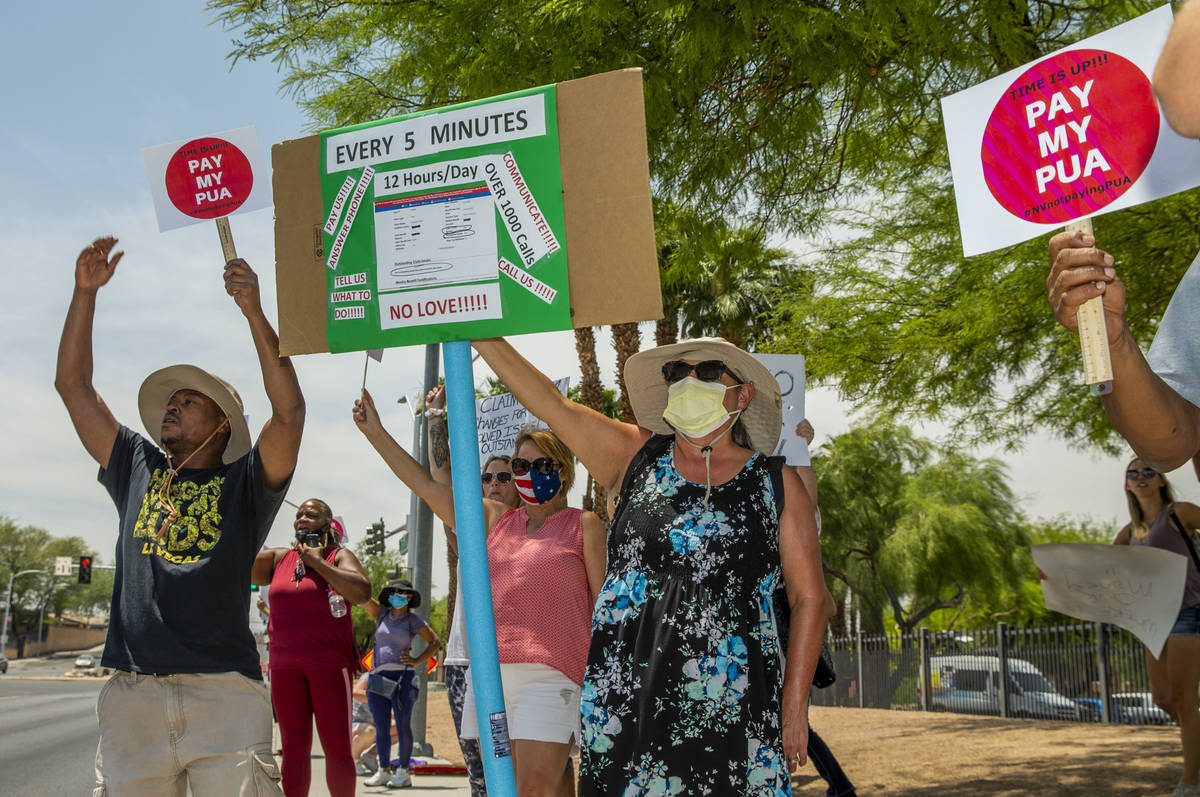 Mark Thierman, a lawyer representing the plaintiffs in a case against the Department of Employment, Training and Rehabilitation, has asked the Nevada Supreme Court to review the lower-court ruling that denied immediate payment to approximately 70,000 independent contractors and self-employed workers.

According to the documents, Thierman said, Breslow’s order resulted in payment to approximately 3,000 additional claimants. But “the District Court denied, without prejudice, (another) requested relief … which would have similarly benefited approximately 70,000 additional Nevada residents.”

The issue on appeal is when DETR must start paying unemployment benefits to those who the agency said would receive them.

“‘What’s the difference between starting (to get) payments and a letter saying you’re entitled to payments?’ I mean, it’s no different, and that’s illogical and inconsistent,” Thierman told the Review-Journal.

When a claimant gets a letter saying they’re entitled to payments, they should immediately get those payments, he said.

Thierman said he hopes the state’s highest court will agree to hear an expedited review. For many claimants, time is of the essence.

“You can’t stall these things out forever because not deciding is the same thing as deciding ‘No,’ but there’s no (option to) appeal from not deciding,” he said.

Thierman said his office has been deluged with calls and emails from claimants who have yet to receive PUA payments from DETR.

DETR spokeswoman Rosa Mendez has told the Review-Journal it does not comment on pending litigation.

Breslow is holding a status update on the litigation at 11 a.m. Friday.