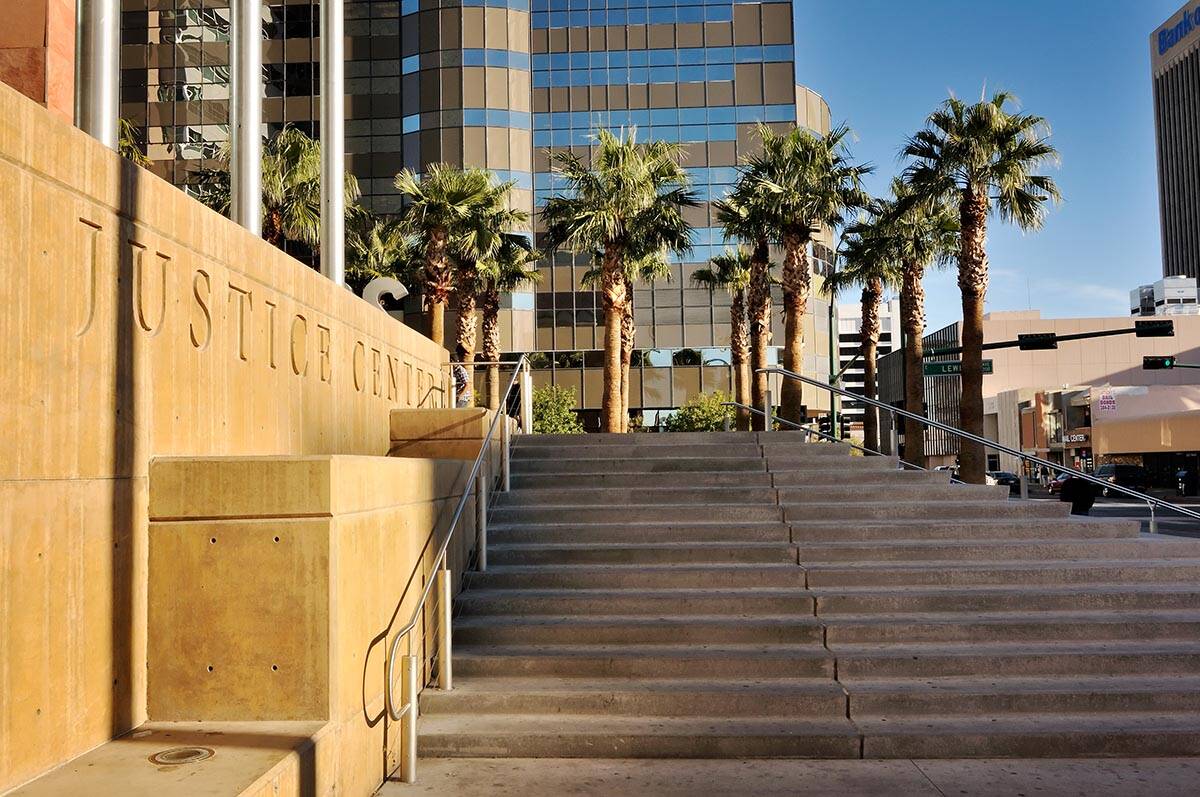 The family of a man who was killed while working at a Henderson rock quarry filed a lawsuit against the makers of a rock-crushing machine.

Peterson was attempting to help disassemble the machine at a rock quarry near Horizon Ridge Parkway and Viento Puntero Drive, but crane operators began struggling to remove a part that generated the rock-crushing action, the lawsuit said.

The workers believed a portion of the machine was jammed against the walls of the “crushing chamber,” preventing the part from being lifted. The suit alleges that Dielco employees or other workers at the site “performed a visual inspection” of the machine and believed it was in a “neutral position” to be safely disassembled.

“Based upon information and belief, the subject jaw crusher was not equipped with a gear shift or other markings that demonstrated whether it was in a neutral position,” according to the complaint authored by attorneys Dennis Prince, Andrew Brown and Bruce Schupp, who represent Peterson’s wife, Melissa Peterson.

The 42-year-old reached inside the machine in an attempt to remove bolts holding the jammed piece of equipment in place, the suit said. As he was loosening a bolt, the machine activated, striking Peterson in the head and pinning him inside the jaw crusher.

“Kenneth’s head was stuck inside the jaw crusher and his legs were dangling below,” the suit said.

ASTEC and Dielco did not respond to requests for comment.

The lawsuit accused ASTEC of failing to design a jaw crusher machine that could safely rest in a “neutral position” or be disassembled. The suit also said that Dielco employees negligently operated the crane while attempting to disassemble the jaw crusher, and that the company subjected Peterson to “unreasonably dangerous work conditions.”

The Nevada Occupational Safety and Health Administration said last year that it was investigating Peterson’s death, but the outcome of the investigation was unclear as of Thursday.