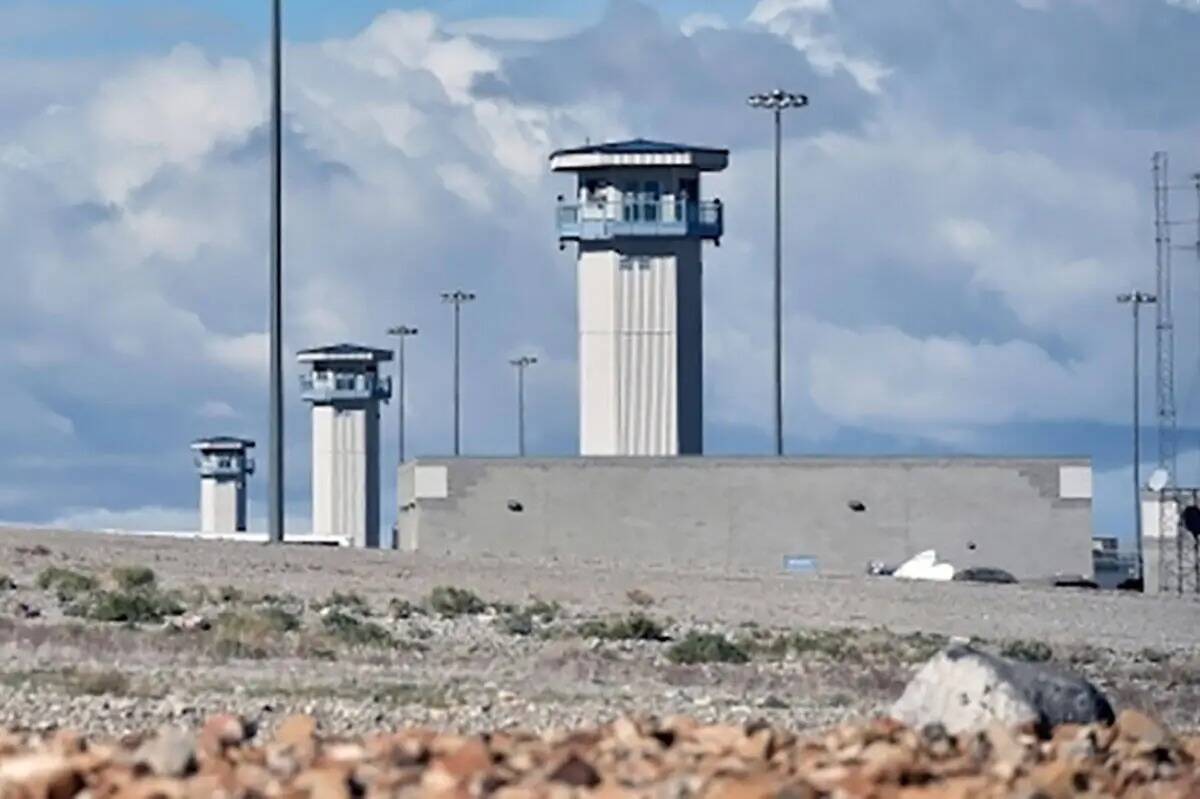 The Nevada Supreme Court has ruled that government officials can be sued by citizens alleging civil rights violations under the state constitution.

The opinion filed Thursday has substantial implications for civil rights lawsuits filed in Nevada, as well as law enforcement’s protections under the legal doctrine known as “qualified immunity,” attorneys said.

“This is a fairly significant change for the state of Nevada, and it’s a positive change,” said Nathan Lawrence, one of the attorneys representing the woman who filed the federal lawsuit that spurred the opinion.

The lawsuit was filed by Sonjia Mack, who alleged she was strip-searched by prison officials while visiting High Desert State Prison in 2017. Mack alleged that prison officials subjected her to an unreasonable search and seizure, a violation of her rights under the Nevada Constitution, court records show.

Lawyers with the Nevada attorney general’s office argued in court documents that the state constitution does not give citizens the right to sue for alleged violations of search-and-seizure rights, and a federal judge asked the state Supreme Court to weigh in on the issue.

The lawyers with the attorney general’s office did not reply to a request for comment on Friday.

Ruling may make it easier to pursue civil lawsuits in state

The Supreme Court justices disagreed with the attorney general’s office in Thursday’s opinion and found that citizens can sue for monetary damages.

Travis Barrick, who also represents Mack, said the ruling will potentially make it easier for future plaintiffs to bring about more civil rights lawsuits under state law. Typically, allegations of constitutional violations are filed in federal court, where civil rights lawsuits seeking lower monetary damages are less likely to be pursued, he said.

“Now we think there’s a possibility that minor civil rights violations can be adjudicated in the lower state courts,” Barrick said.

The Supreme Court opinion also established a legal framework to determine if other provisions of the state constitution are enforceable through private lawsuits.

“In holding that (Mack) may seek money damages for harm suffered from violations of her search-and-seizure rights under the Nevada Constitution… we do not create a new cause of action,” the justices wrote in the opinion. “We simply recognize the long-standing legal principle that a right does not, as a practical matter, exist without any remedy for its enforcement.”

The state also had argued that if a right to sue for alleged unreasonable search and seizures exists under the Nevada constitution, then the prison officials named in Mack’s lawsuit would be protected under qualified immunity.

Qualified immunity was established at the federal level to shield government officials such as police officers from lawsuits unless their actions clearly violate established laws.

However, the Supreme Court justices ruled that the legal doctrine does not apply to alleged violations of search-and-seizure rights in Nevada.

Lawrence said an increase in lawsuits against law enforcement agencies has the potential to “change the system for the better.”

“We believe the ripple effects of this ruling will have a positive effect on the law enforcement system,” Lawrence said.

The Supreme Court opinion did not rule on the facts of Mack’s lawsuit, which is still being litigated.

According to the complaint, Mack traveled to High Desert State Prison in 2017 with an acquaintance, Tina Cates, for the two women to visit their respective boyfriends. While waiting in the visiting room, both women were led away separately by corrections officers.

Two unnamed corrections officers took Mack into a room and subjected her to a “demeaning and humiliating” strip search, the lawsuit said. The officers did not have a warrant, according to the complaint, and Mack was “offered no choice in the matter.”

Mack was also questioned “as to what she knew about Tina Cates and some sort of attempt to bring drugs into the institution,” although Mack said she had recently met Cates and was “merely catching a ride with her to the prison,” the lawsuit said.

Both women were prevented from visiting with their boyfriends and were ordered to leave the prison, even though officers found nothing illegal with either woman, the complaint said. Mack later received a letter informing her that she was not allowed to return to the prison without permission from the warden or the Department of Corrections director.

Cates also filed a federal lawsuit regarding the strip searches. In September 2020, the Ninth Circuit Court of Appeals ruled that the search violated Cates’ rights under the federal Fourth Amendment but that the prison officials were protected under qualified immunity, court records show.