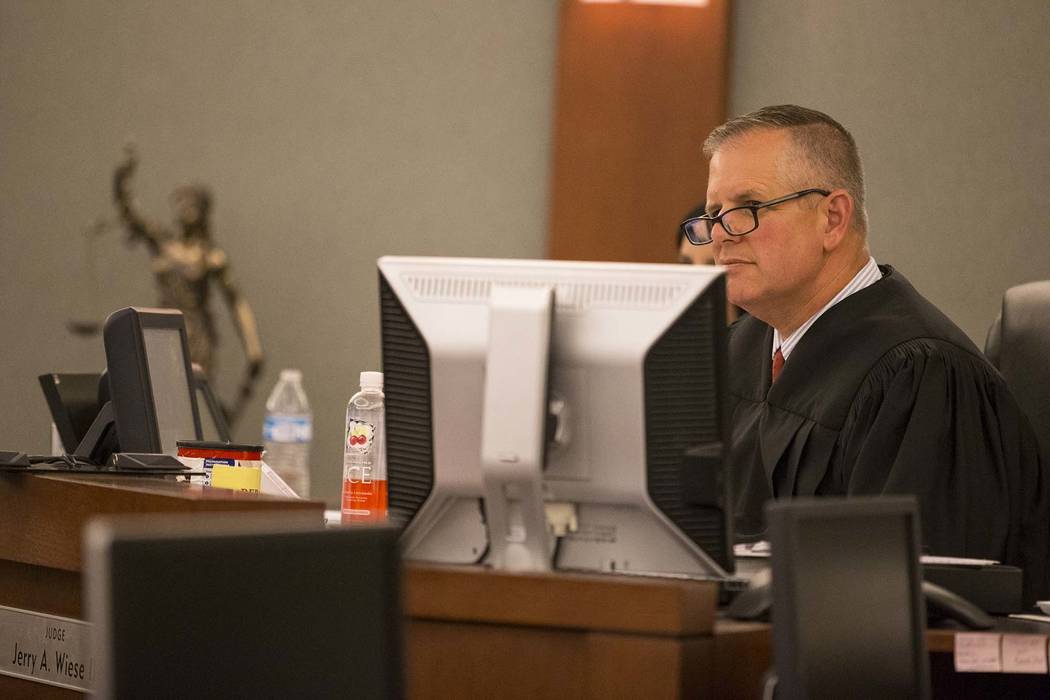 CARSON CITY — A Las Vegas man was given a suspended sentence and placed on probation by a judge for his role in a voter fraud scheme during the 2016 election, Nevada law officials announced Wednesday.

Renaldo Johnson, 56, had pleaded guilty to a single felony count of misconduct in signing, filing, or altering a petition for his role in falsifying signatures in an attempt to qualify the Nevada Green Party for the general election ballot in 2016, according to a press release from the Nevada attorney general’s office.

“Ensuring the integrity of the petition process is a critical component of the duties of this office,” Nevada Secretary of State Barbara Cegavske said in the release.

“Today’s sentencing should send a strong message of deterrence to those seeking to undermine our electoral process,” Nevada Attorney General Adam Laxalt said in a statement.