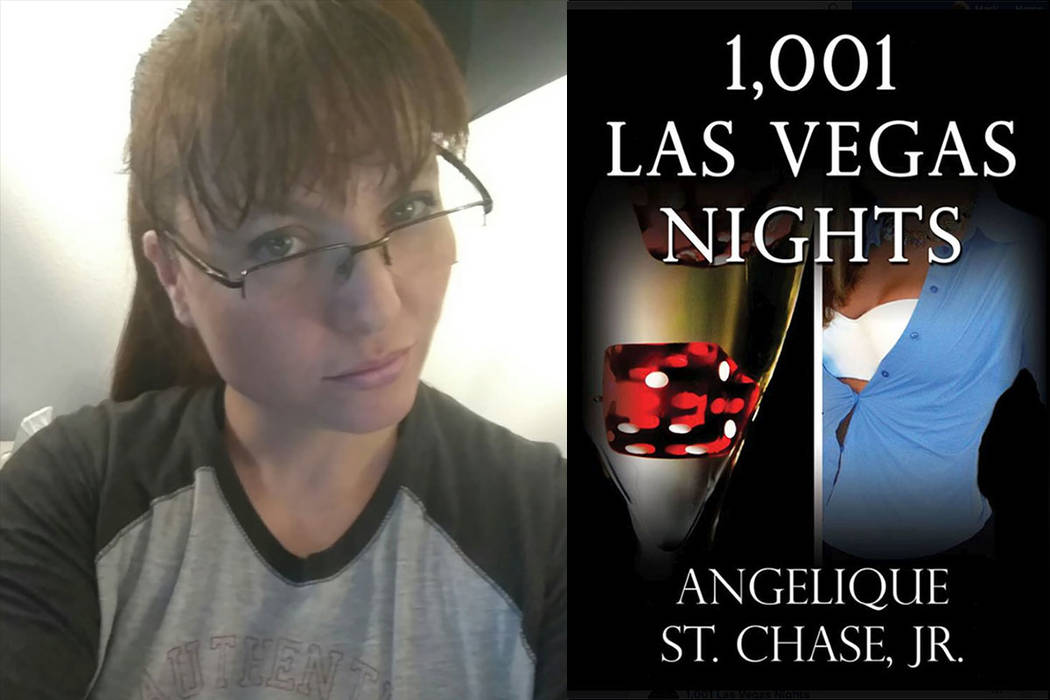 Andjelika Martin, 46, who worked as a web marketing and development director for Hard Rock Hotel and M Resort and authored “1,001 Las Vegas Nights” under the pseudonym Angelique St. Chase Jr., made her first court appearance this week on eight counts of theft and two counts of forgery. Each theft charge carries up to 10 years behind bars, while the maximum prison sentence for forgery is four years.

Martin pleaded not guilty to the charges.

While Amazon lists the book’s publication date as Nov. 2, 2015, prosecutors allege that Martin used the casino accounts to promote the novel as early as September 2013. In November 2015, entertainment columnist Robin Leach reported that the book cracked Amazon’s top 500 romance novels.

She spent almost $100,000 a year in casino advertising dollars to bid on words or phrases such as “steamy” and “shades of gray 50” that would place her book atop Google searches, according to an indictment and grand jury testimony. The highest bidders appear more prominently when users type the purchased words in the search engine.

“This is a unique set of allegations, because it doesn’t involve theft of money,” said Martin’s attorney, Bryan Cox. “It involves the allegation of theft of advertising purchased on the internet.”

While she worked for the casinos, Martin was the only person with access to an account that purchased Google AdWords, according to grand jury testimony from an M Resort marketing executive.

“So things like ‘steamy,’ not typically one of the key words?” the prosecutor asked.

The book’s website includes a biography of the author. “Knowing first-hand about the alluring, if sometimes heartbreaking life, that Las Vegas and online romance has to offer,” it reads, “she takes delight in being the book’s cover model, going to celebrity chef restaurants, and speaking 7 languages.”