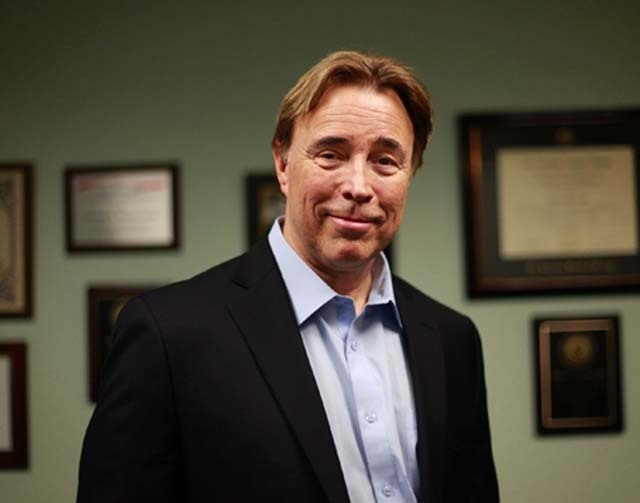 Las Vegas Valley urologist Michael S. Kaplan was indicted by a federal grand jury Wednesday in a scheme to reuse needle guides meant for single use in prostate procedures.

Kaplan was charged with one count of conspiracy to commit adulteration and one count of making a false statement to a government agency.

“To enrich himself, defendant Kaplan ignored product use specifications and placed his patients at significant risk by re-using needle guides for one use each,” the six-page indictment said.

The guides, plastic sheaths through which needles are directed to obtain biopsy material, were alleged to have been reused between December 2010 and March 2011.

Kaplan is to make an initial appearance on the charges before U.S. Magistrate Judge Cam Ferenbach on Oct. 10.

According to the indictment, Kaplan, whose medical practice is known as Green Valley Urology, “reused and directed and authorized and tolerated” his medical staff to reuse needle guides on multiple patients before disposing them.

“As a result of this reuse,” the indictment alleges, “the needle guides were held under insanitary conditions that rendered them injurious to the health of his patients undergoing procedures requiring a needle guide.”

Kaplan instructed his staff to use each plastic guide at his practice, which has offices in Henderson and Las Vegas, three to five times, the indictment alleges. Between Dec. 15, 2010, and March 11, 2011, Kaplan used less than 10 needle guides in 120 different procedures.

He did not inform his patients about the reuse of the guides and made “false representations” to U.S. Food and Drug Administration investigators to further conceal the unsafe practice, according to the indictment.

Kaplan’s medical license was suspended briefly in March 2011 after a joint investigation by the Nevada State Board of Medical Examiners and the Food and Drug Administration.

Kaplan offered an explanation for his reuse of the devices, and in April 2011 the medical board reinstated his license. Kaplan contended at the time that a salesman for the needle guides told him he could reuse the devices even though they were labeled for single use.

The board told Kaplan he could once again perform invasive procedures at his office as long as a third-party health professional was on hand to monitor his infection control efforts.

The Southern Nevada Health District sent letters to more than 100 of his patients, advising them to get tested for HIV and hepatitis B and C. The district did not report a positive case among the patients.

As part of his conspiracy to conceal the multiple use of needle guides, Kaplan made false representations about the practice to the medical board and in a Las Vegas Review-Journal ad in 2011, the indictment alleges.

He also is accused of lying to FDA agents during an interview that year.

According to the indictment, Kaplan falsely told FDA agents that the practice stopped in February 2011, knowing that it continued into March until the state medical board suspended his license.

Defense lawyer Dominic Gentile said Wednesday that Kaplan has not lied about his reuse of the medical devices.

“Everything thing that Dr. Kaplan has said to the media and to the medical board was true, and he will continue to tell the truth,” Gentile said.

After the medical board reinstated Kaplan’s license, he defended his conduct in an interview with the Las Vegas Review-Journal.

“I wasn’t trying to cut corners,” he said. “I never have intended to make any excuses for what I did. It shouldn’t have been done. But I want people to know why it happened.” 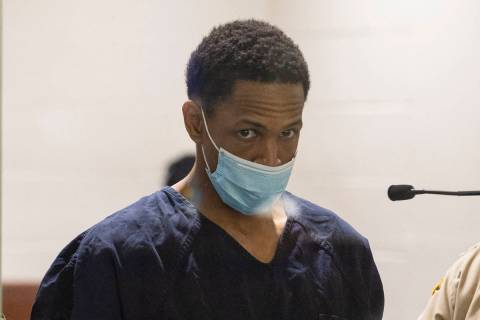