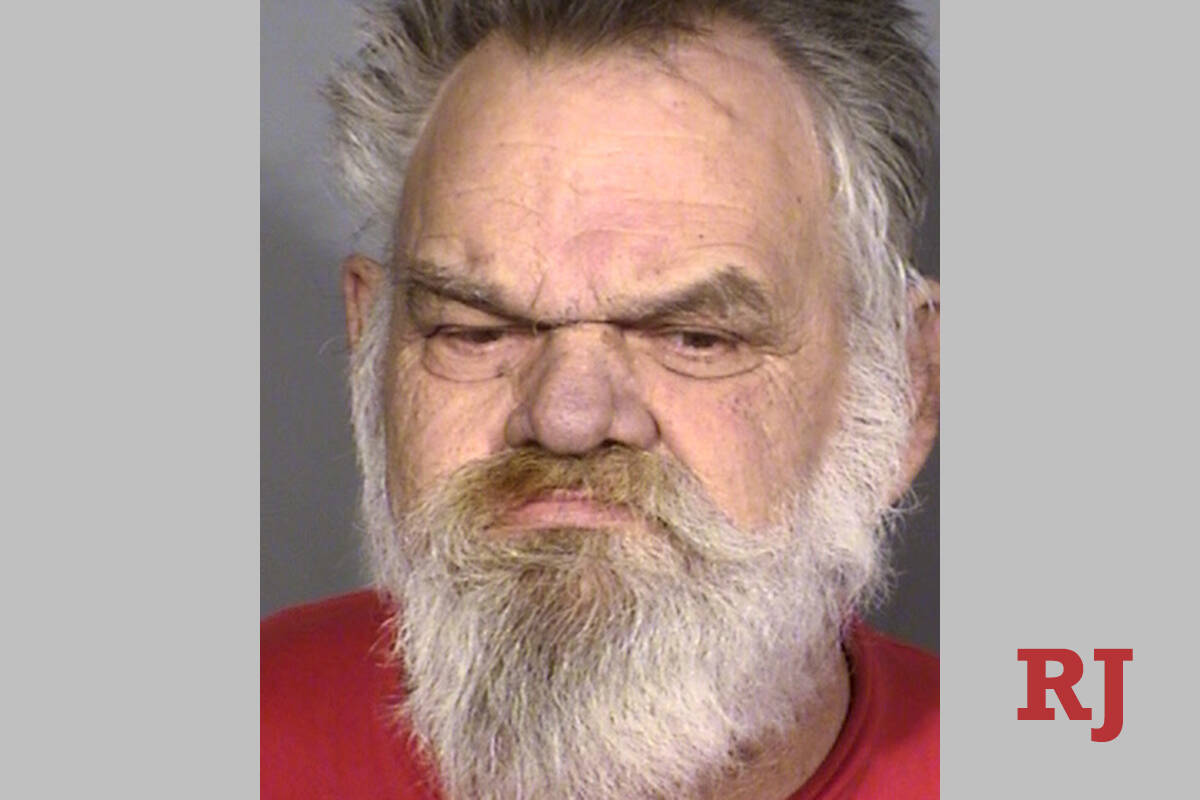 Justice of the Peace Amy Chelini set a hearing in District Court for Dec. 2 at the request of Nuttall’s lawyer, Scott Coffee, who wants doctors to determine Nutalll’s ability to understand the charges against him.

“There are concerns about dementia,” said Coffee, chief of the Clark County public defender’s office homicide team. “He does not appear to be competent about time and space.”

Before next month’s hearing, state-licensed psychologists and psychiatrists are expected to examine Nuttall and submit their findings about his mental fitness to a District Court judge, who may decide to place him into a state-approved institution until he gains enough competency to come back to court for the trial, Coffee said.

Coffee, who was appointed to the case Wednesday, said he had not yet reviewed evidence in the case.

Nuttall, 64 and being held without bail, is in an isolated section of the Clark County Detention Center due to his mental state, Coffee said.

The defendant did not appear for Wednesday’s brief court proceeding.

Las Vegas police arrested Nuttall on Oct. 27 in connection with the 1980 slaying, sexual assault, stabbing and strangulation of Sandra DiFelice, a 25-year-old waitress and mother whose body was found by her boyfriend on a bed in her residence at 15o5 East Bonanza Road. Police said they believe that rape was the motive in the murder.

In February of last year, the Metropolitan Police Department’s cold case detectives, at the urging of DiFelice’s adult daughter, took another look at evidence collected at the scene of the unsolved homicide case.

Nuttall, who remained a resident of Las Vegas over the several decades since the killing, was soon cited as a person of interest. He was at DiFelice’s residence near the time of her death and police found his fingerprint at the crime scene.